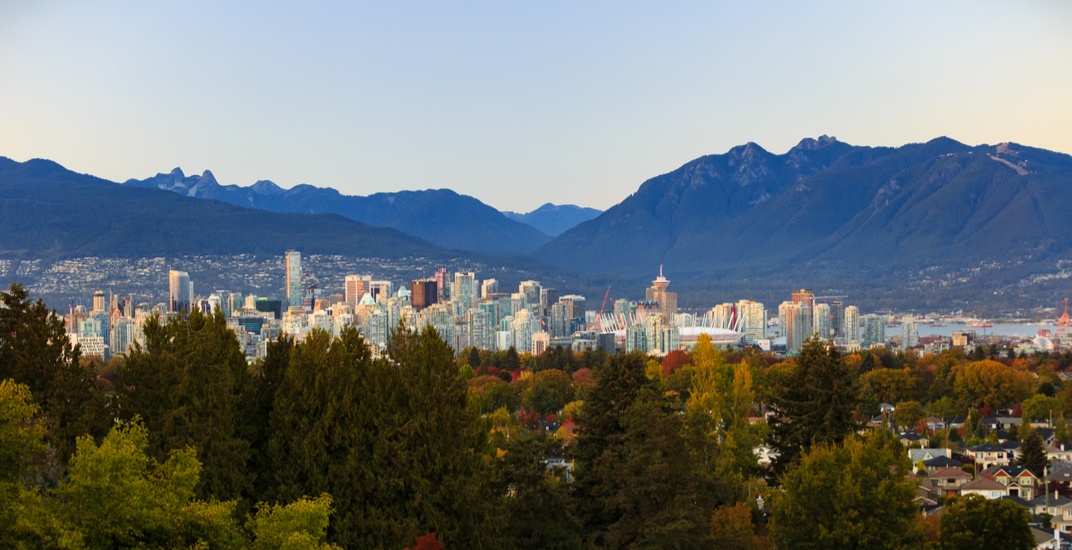 Summer Fridays are made for fun! Get an early start on your weekend with Kitsfest, BC Lions, 2 Chainz and more. 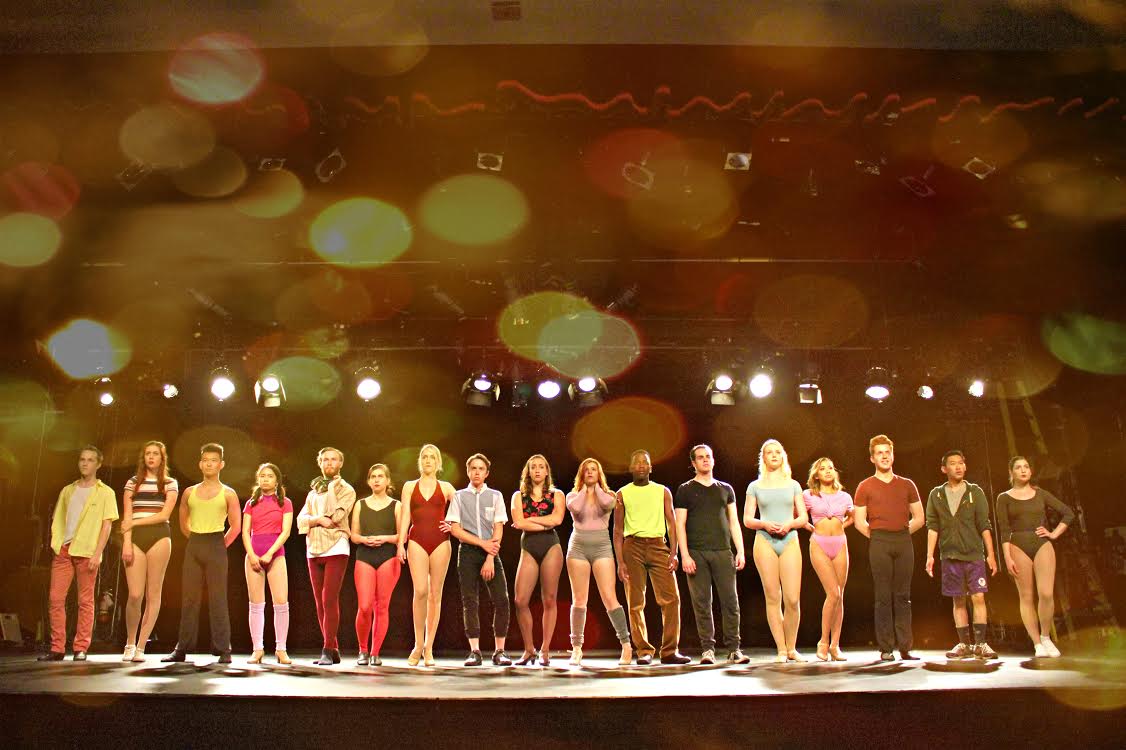 BC Lions versus Calgary Stampeders 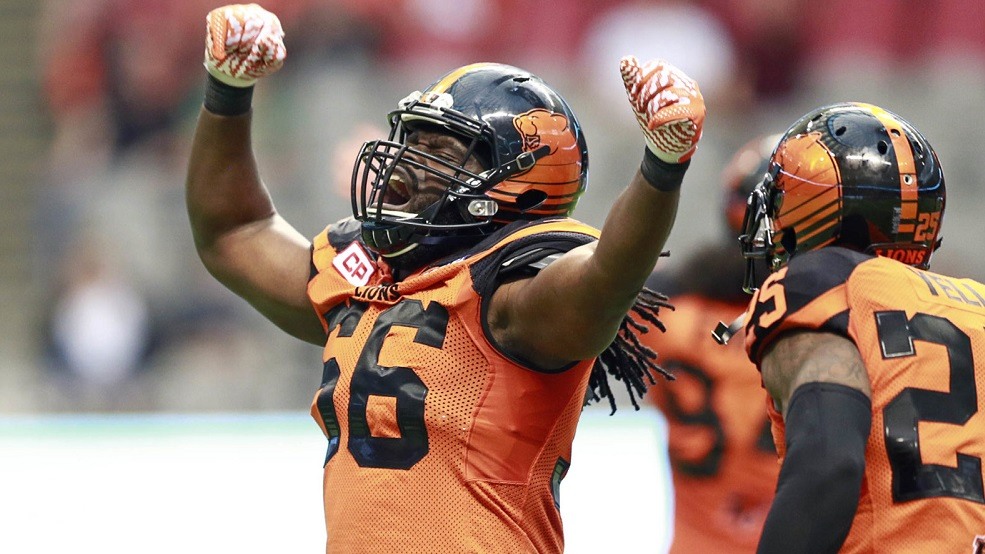