Yesterday, we posted part one of a four-part series that focused on the Vancouver escort industry. Today we continue the series with part two called “Jane the Escort.” The audio documentary created by Jessica Gares and Claire Allen of CKNW AM980 has been receiving a ton of buzz which in turn has created a discussion on whether or not the the sex trade should be legal and regulated.

Both Jessica and Claire were kind of enough to give us some of their insight and opinions about the subjects they interviewed.

Part one focused on an escort handler named Sam. Part two is a conversation with an escort and single mom named “Jane.” For Jessica, the most surprising thing about Jane was how she didn’t look the part.

“Jane was the opposite of what I was expecting from an escort and to me, that was the most interesting part of the interview.

When I was waiting to meet with her, I was surprised when she approached me as Jane because I thought she had to be asking me for directions. She has a girl-next-door natural look, a happy attitude and is smart and well-spoken. Jane is relatable because she’s very close with her family and friends and has a normal life on the surface but leads a double life as an escort.” – Jessica 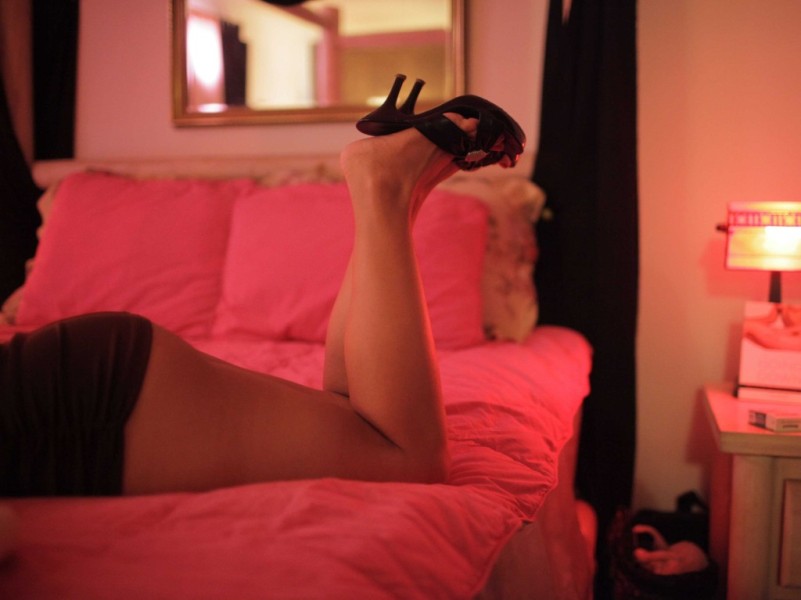 One thing Jane mentions in the audio documentary below is how the majority of the men who hire her services are married. For Claire it was that statement that shocked her the most.

“Jane said that a lot of these men seek out her services because they do not want to be seen solely as a husband, father, or provider. Instead, they want to reconnect to what they were before; they just want to be seen. I found that to be very eye opening.” – Claire

Jessica echoed the same sentiments in regards to Jane’s claim that 90% of her clients are married men.

“As someone who is married, it depressed me to learn that 90% of Jane’s clients are married.

Lawyers, judges, businessmen; most of Jane’s regular clients are married professionals and no one would ever peg them as men who would pay for sex. Since Jane charges a premium for her time, only professionals can afford to be her regulars.

Jane told us about one of her clients being a judge who hasn’t been intimate with his wife in over 6 years and explains that most of her married clients aren’t having their sexual needs met at home.” – Jessica

Listen to part two of this four-part series, “Jane the Escort,” and get a glimpse into Vancouver’s escort industry.

Voices were altered in order to protect the identity of the subjects being interviewed.