With Facebook’s latest announcement about its publisher platform and companies like Snapchat launching Discover earlier this year, the social media landscape continues to grow and offer businesses with more opportunities to easily reach and engage with their audience. Instagram, too, is quickly growing into a powerful promotion engine both for individuals and for businesses however, does lack a few features that would allow everyone to elevate their Instagram.

Latergramme is a Vancouver startup that allows you to schedule and manage all of your Instagram photos. Some additional features include the ability to manage multiple Instagram accounts, and uploading capabilities from either your computer, iPhone or Android.

Latergramme started at a hackathon in Nov 2013. A group of Launch Academy entrepreneurs and software developers decided to team up and at the hackathon developed the first and, at the time, only way to schedule posts to Instagram without violating their terms of use.

Six months after the hackathon, Latergramme had about 5,000 sign ups for our beta and, following lots of late nights after finishing long days at our day jobs with other startups, we finally officially launched. A few weeks after launch, two of the earliest Facebook investors reached out to us because their algorithm determined Latergramme was a startup about to take off.

We took this as a good sign that we were on to something considering that we hadn’t yet formed as a company and they were interested in investing.

Fast forward one year and we have over 200,000 registered users including many globally recognized brands using Latergramme on a daily basis. The growth has been phenomenal and the help and support from the Vancouver startup community has been incredible and inspiring to say the least.

Time; in a startup there are always more things requiring attention than you can possibly accomplish in a day. If you don’t have ways to be efficient and manage your time, learn how to say no, and figure where you and your team need to focus or you’ll sink.

On top of that our founding team started this company while running other startups (Thinkific and MapDash) so the time crunch was emphasized even more.

How has Vancouver’s rising startup community played a role in the development of Latergramme?

Launch Academy! The team, community and alumni around Launch Academy have all added fuel to our fire. Without this space Latergramme would not have happened. We think we can say with a high level of certainty that this is true for a lot of startups in Vancouver that are doing great things.

Through the technology and process developed at the hackathon, Latergramme makes it easy for anyone to schedule and manage their Instagram content without violating Instagram’s Terms of Service. Whether you are an individual user managing your personal Instagram, or a brand managing multiple business accounts, our tool allows users upload and schedule their content via a phone or directly from a computer via our web app.

In short, this might sound simple, but the web is becoming a massive pipe for images and video and we aim to become the single place to aggregate and schedule that visual content. 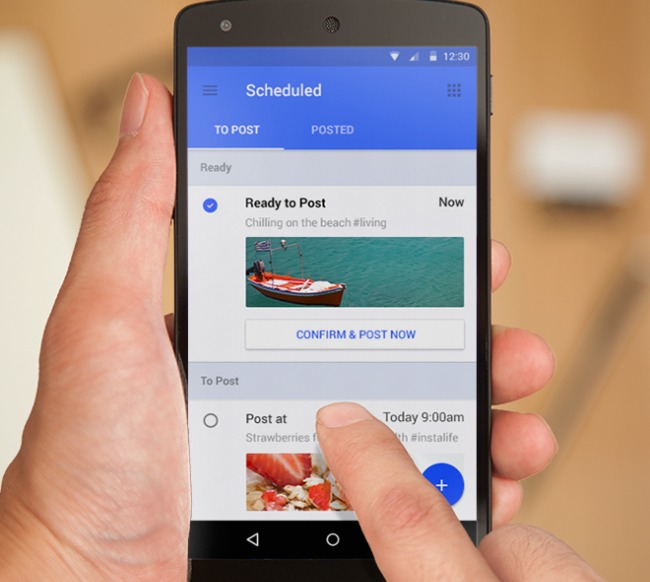 I was actually a high-school drop out. I left in grade 9 and just couldn’t follow the rules, I did end up going to University but not the typical path. I eventually taught myself to code because I got a kick out of building and creating new things. Essentially I think that is what entrepreneurs are, they have an innate need to create new things.

Even in my first year of University I knew I wanted to do tech startups; startups are basically rock bands for nerds. They also seemed to be the only real way to bring innovation to market given the bureaucracy of any kind of large company.

While striking out on your own has a certain sexiness, it becomes a much tougher call when getting started involves turning down a six-figure job offers from Google or Amazon in your mid-20s to hack away in a coffee shop for a few months.

I always knew I wanted to be an entrepreneur – even as a kid selling crafts at the farmer’s market. But it really became a need after four years of cubicle work at big tech behemoths like Nortel and Newbridge Networks.

I joined my first startup just before the dot-com bubble burst in 2000 and our company died a painful, bank-account obliterating death, so I got to see first-hand the down-side of startups – but by then I was hooked, and promptly went on to start the first of 4 of my own startups.

I’ve had a lot of highs and some big lows creating startups over the last 14 years, but I can’t imagine not being an entrepreneur now – I wouldn’t know what to do.

Being entrepreneurial for me is a state of mind that you develop on top of any profession. Coming from a design root, I’ve always been drawn towards how design plays a part in the outcome of the product.

Sometimes “design” is interpreted as a coat of paint on top of the product. You hear designers complain about the nonsensical direction they are given or how their work is butchered by the developers. When I first dipped my toes in the startup world during university, I remember going away feeling that this is the kind of “design” that makes sense to me where people from all fields of expertise come together, put out all of their best solution and try to make all the pieces fit. The whole process is really collaborative and organic at the same time. 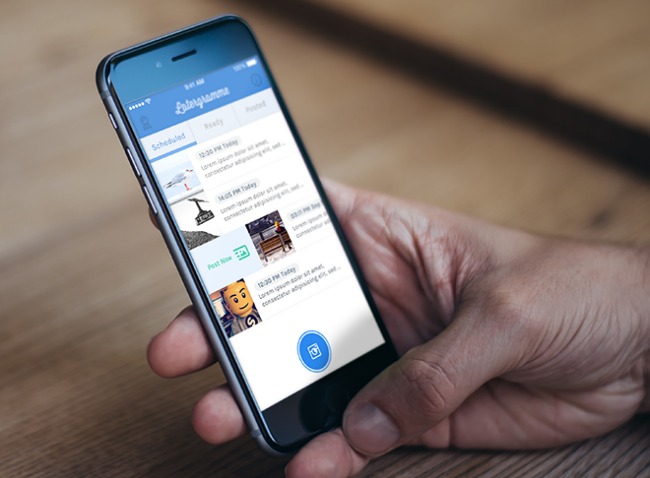 To learn quickly is necessary, you need to be able to do many things and learn new things very quickly in a startup.

There’s enough resources on the web that one really doesn’t have any excuse for not being informed anymore. There’s free online courses available from Stanford University that will tell you everything I wish I had known when I started.

The toughest part is finding out which part of the “best practices” you need to ignore because any successful company has gone against the grain in some regard.

Hanging out with other entrepreneurs is vital – so meetup.com and your local startup hubs are valuable resources.

Get involved with the community. Whether it’s participating in a hackathon or jumping in on a conversation on Product Hunt. There’s no harm in keeping up with new technologies and learning why people decide to add certain features to their product.

Startups are hard but fun. Worry about building really cool stuff and learn to code. In my experience I have found it to be an essential skill and paramount to my success.

Take off one night a week, one day a week, and one weekend a month. The rest of the time you bust your ass because your competition sure as hell is.

Just start. Starting is the hardest part. Because things move so quickly and everything changes much faster now – planning is becoming less important than adapting. So work on starting, then adapting.

Oh, and don’t ignore your friends and family too much – you’ll need out-time to maintain sanity.

If you are not embarrassed by the early version of your product, you’ve launched too late. A good idea is merely a thought in your mind until you execute it.

Vancouver Entrepreneurs is a weekly feature on the city’s most notable entrepreneurs and startups that are making a local and even a global impact. If you think your venture deserves to be on the series, send an email to casey(at)vancitybuzz(dot)com to explain why you’re a fit.