Every guy who’s worn a dress shirt knows all about those floppy collars issues we have from time to time. There’s nothing to be ashamed about, guys.

Stiffy’s & Co., this week’s Vancouver Entrepreneurs feature, aims to solve our collar woes. Don’t let the size of their product fool you though.

I am a co-founder of Stiffy’s & Co. – a mens functional accessories line that keeps you looking sharp. The idea behind Stiffy’s came to light during the wedding season in 2015; at a tieless event, two friends and I noticed that our collars were floppy, it made our appearance seem disordered. Looking around the room, floppy collars seemed to be a common theme. Fellow co-founder, Tubbs, remembered seeing a product designed specifically for this issue, but after trying to buy it he discovered it was unavailable in Vancouver. This is when the spark occurred and Stiffy’s & Co. was born. After a couple months of research and design, we launched our men’s magnetic collar stays; a product designed to work with the collared shirt you already own.

Personally, finding enough time has been the most challenging part about running a business. The startup phase requires a substantial percentage of your waking hours. You’re constantly in meetings with your team, working on product design, and in communications with various suppliers. As an entrepreneur in this stage, time management is a crucial part of your success. Fellow co-founder Navi introduced a lasting philosophy: if it takes two minutes or less, do it now! From sending a quick email to a stakeholder, to blasting out a social media post; it’s the actioning, without delay, of these little everyday tasks that makes the biggest difference.

How has Vancouver’s rising startup community played a role in the development of Stiffy’s & Co.?

If I were to describe the Vancouver startup community in a few words, I would say it’s fresh, exciting, innovative, and supportive. Since its inception in Q4 of 2015, Stiffy’s has made a conscious effort to be active in the startup community: we’ve taken advantage of the brain station workshops, set up at pop-up shops, and joined in some other networking meet-ups. These were all great, however, we didn’t find anything geared towards assisting startups.

As many already know, being a startup can be intimidating. At most networking events, you’re in a room full of people who have been working on their business for over a decade. The needs of a startup versus an established business are vastly different. After speaking with other local entrepreneurs and learning there was a need for startup assistance, a group of us got together and created an Instagram page called @VancityStartupHub. Through this space, we are able to provide a platform for cross promotion, and assistance with getting exposure and reach in different markets.

Our goal is to provide a non-intimidating place where entrepreneurs, no matter at what stage of their business, can connect with other businesses and collaborate. Having other small business owners provide mentorship eliminates a factor of guesswork when choosing paths for your business.

Stiffy’s & Co.’s flagship product is the Magnetic Collar Stay. We are solving the age old problem of floppy collars; common amongst dress shirts. 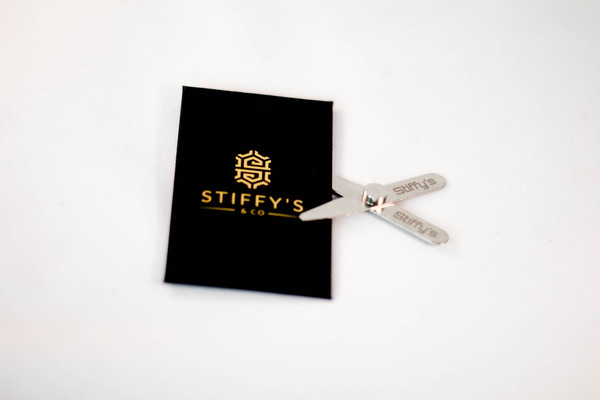 Many entrepreneurs will agree that time is even more valuable than money. My most challenging obstacle was finding a healthy balance. I work full-time in a completely unrelated field that consumes 40 to 60 hours a week. I’m happy with my career but I have always had that itch to start a business. As a kid I was the one on the block with a lemonade stand. My sales consisted of my parents and my next door neighbours; a total revenue of $2 was a success for the day and funded my corner store candy run.

Then I started to sell hockey cards and used video games; pretty much anything I could get my hands on. A few years later I went to university and began an exciting career, but after eight years of working I became “comfortable.” For me, being comfortable was unsettling at this age. I heard the murmurs of startups, and a few of my friends had become successful entrepreneurs. In fall of 2015, my wife and I founded 604Canvas, a local business that provides customers with top quality custom made gallery wrapped canvas prints.

Seeing how quickly an idea can grow, I soon became addicted to business. Then came the party table conversation of floppy collars and I’ve never looked back. Time management and scheduling becomes a bit of an art; using calendars, Google invites, having desk calendars on my wall. Whatever you need to do, do it. Making the excuse that you don’t have enough time is not an option. Most importantly, make time for family and friends. They were there before it all began, and if you let them, they will be there for the journey.

I met a friend in university that was extremely motivated; let’s call him MB. He was someone who consistently pulled all-nighters working away on projects and business ideas; never revealing until it was ready for release. He went to school full time and juggled two to three jobs, had investments in real estate and even obtained a real estate license. Today, MB is the head of one of Vancouver’s most successful businesses and is seen as a top entrepreneur in the city. The lesson to be learned here is that an idea will only get you so far, hard work and perseverance will take you the rest of the way. 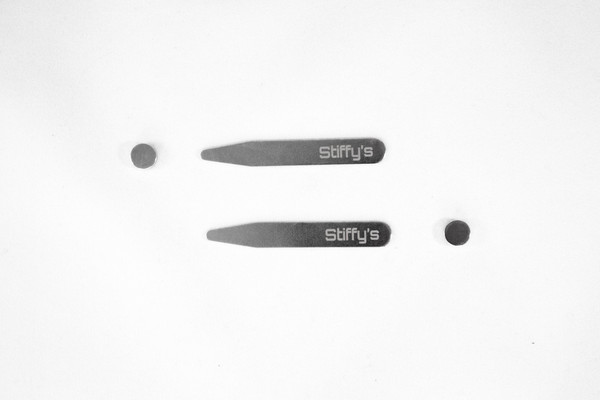 Being a huge Canucks fan and an inspiring entrepreneur, what better mentor to have on my team than Trevor Linden. Throughout his career he’s been a leader both on and off the ice. After retiring from hockey, he entered the business world by starting Trevor Linden Fitness and he is the president of the Vancouver Canucks. But what is most inspirational is how he’s giving back to our community. From the Trevor Linden Foundation and its charitable contributions, to his leadership talks promoting a winning culture, Trevor Linden is one of the most influential leaders in Vancouver.

I have joined networking groups, and read business books and articles. There is so much you can learn from other people who have been there, and who are currently there. It is also key to build and establish business relationships. 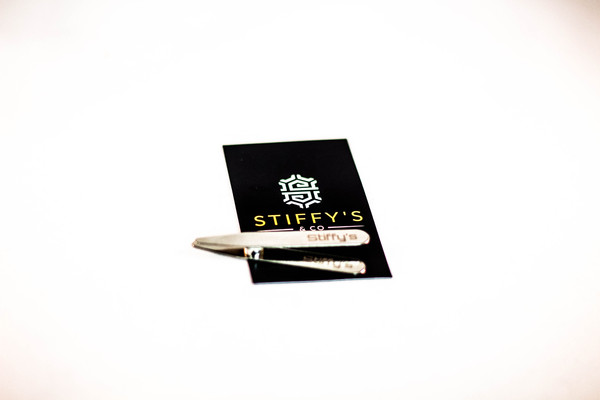 If you could tell your younger self something, what would it be?

Don’t hesitate. If you have an idea, do it, and do it now. Growing up in Vancouver, our resources are endless and the support network is ever-growing. There is no reason that a young entrepreneur cannot act on his/her ideas. Think to yourself, what’s the worst that can happen?

Don’t make excuses, in that time you think of a reason of why you can’t do something, you could have already started. Get out of bed early, like 5 a.m. early, and win the day. Make a schedule and be productive. Get as much done by noon as you can and enjoy the day. Most importantly, don’t forget to buy a pair of Stiffy’s so you look sharp on your journey to success.

Vancouver Entrepreneurs is a weekly feature on the city’s most notable entrepreneurs and startups that are making a local and even a global impact. If you think your venture deserves to be on the series, send an email to casey(at)dailyhive(dot)com to explain why you’re a fit.