As hockey season sneaks up on us and fans come out of hibernation to connect with their favourite players, local startup and Dragons’ Den stars, Shnarped, presents their new social platform to connect athletes and fans in a way other social media platforms lack.

Shnarped is a new social platform that connects athletes and fans in a positive, youth-friendly community. Two of Shnarped’s cofounders – Dustin Sproat and Kyle Hagel – played professional hockey and previously created a charity called Hockey Players for Kids to help players engage with young fans in their community. Shnarped arose as a way to scale the face-to-face interactions using new technologies. 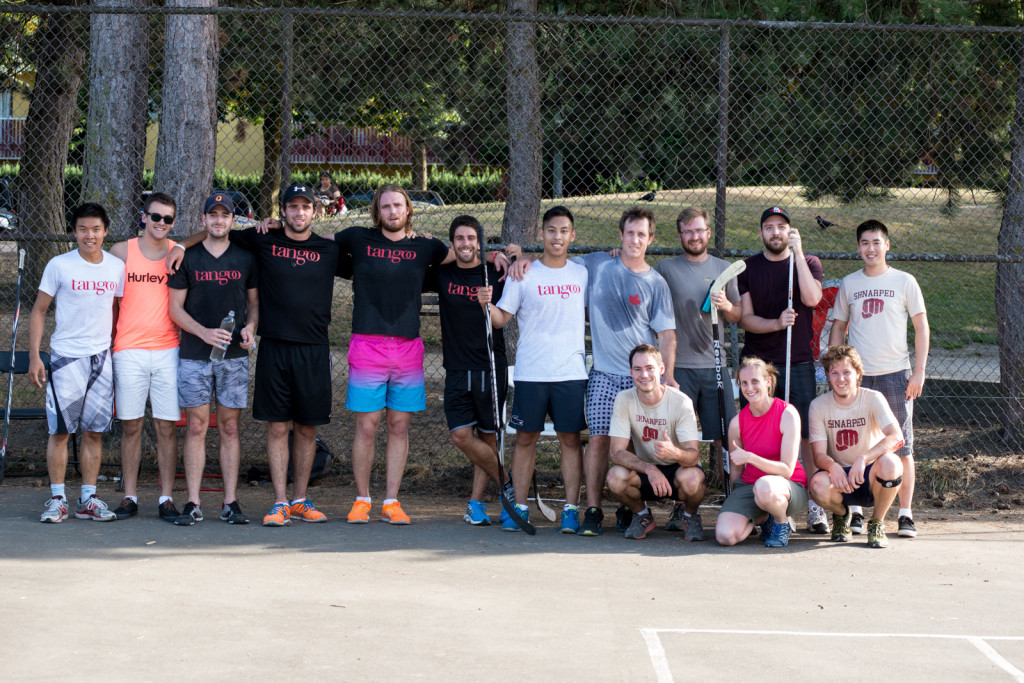 The slightly superior ball hockey team (Shnarped) can be kindly found on the right.

How did Dragons’ Den help Shnarped and is there any big news people can expect from you this year?

Dragons’ Den was great for validating to others that we were onto something.  As an entrepreneur you get a lot of naysayers, and at times it wears on you and your team. The episode comes up very frequently in conversations in both in the hockey and startup communities, and having Jim Treliving involved has opened more than a few doors for us. 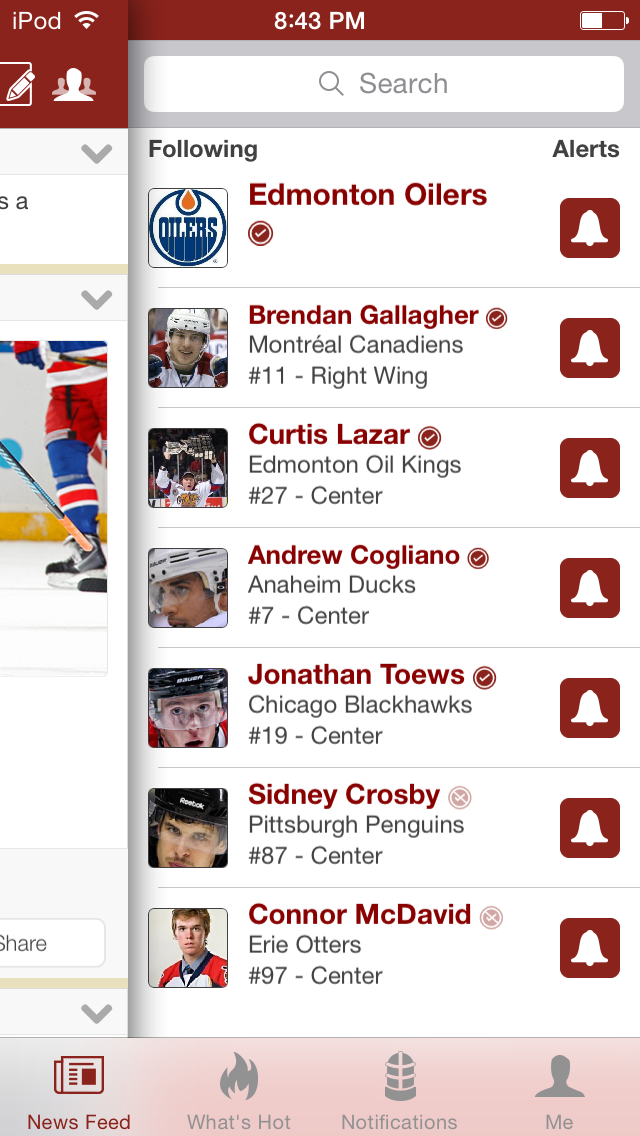 How has Vancouver’s rising startup community played a role in the development of Shnarped?

Vancouver has been great to Shnarped. We were fortunate to find great mentors with lots of experience in tech, and the companies we’ve surrounded ourselves with have created an exceptionally collaborative environment. While there might be better places to find equity investors (we’ve raised most of our funding outside of BC), the government incentives available have really helped us in times of need.

Existing social channels allow athletes to be harassed and kids to be subjected to negative and hostile language. Shnarped solves this problem by creating a positive community where athletes and fans can connect. We also give teams the power to facilitate these great connections between their most important assets (the players) and their loyal fans, resulting in happier fans and more butts in seats. 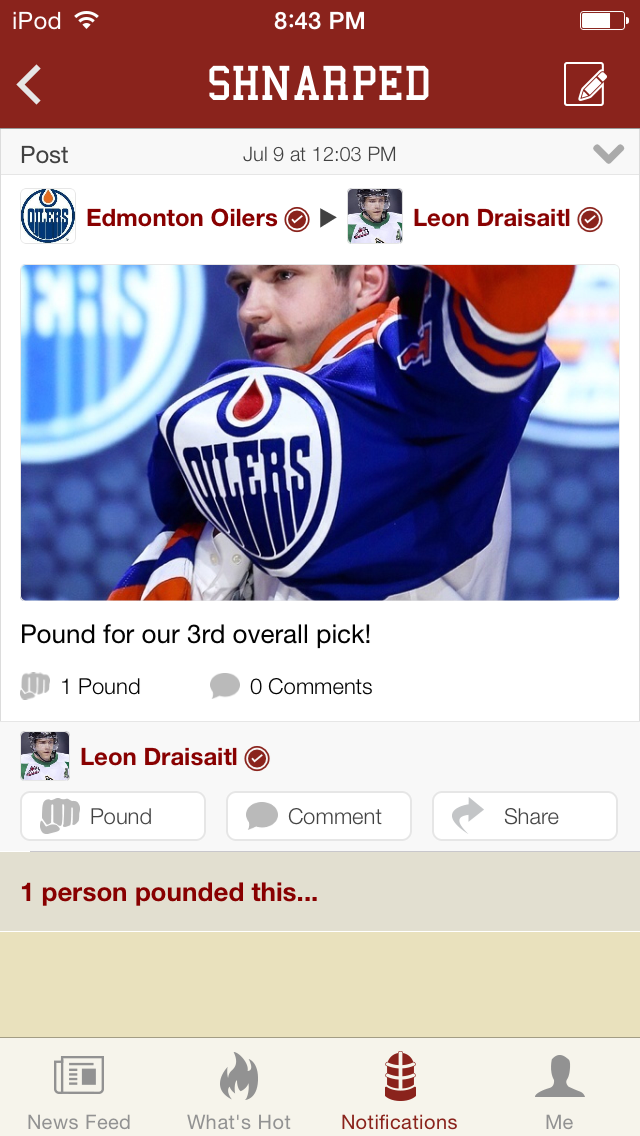 As I mentioned earlier, my first startup was a charity called Hockey Players for Kids.  While playing minor professional hockey, some of my former teammates at Princeton University banded together to create HP4K, which encouraged and empowered hockey players to be more active in their communities. The success of this charity inspired us to think bigger.

We’ve faced tons of challenges and continue to face new ones everyday. Bringing together a team of outstanding cofounders and getting our first round of seed funding in the earliest stages of the company was really tough. Since then we’ve established a pretty solid track record, and have built up more confidence and resilience in taking on new challenges.

Ralph Turfus and Pankaj Agarwal are local mentors who have spent an incredible amount of time working with us the past 2 years. They asked for nothing in return for their time, and instilled important focus and discipline in us at a time when most others in the community turned us away. 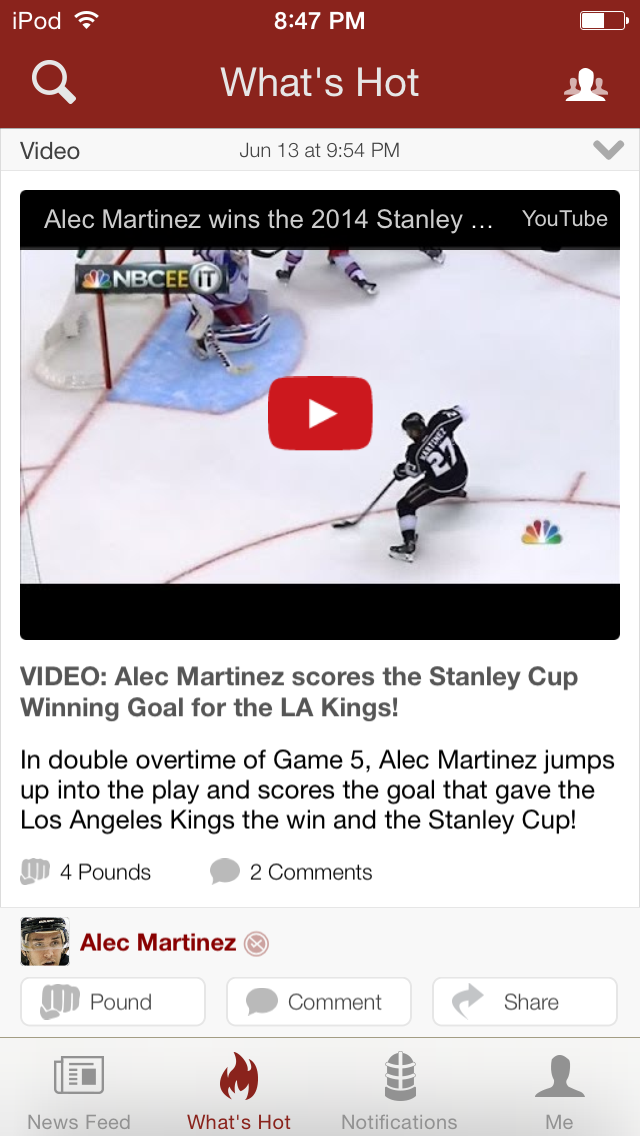 Trevor Linden. He’s probably the most influential person in hockey in Vancouver, plus one of our developers has a huge man crush on him (I too had a Trevor Linden poster in my bedroom).

Surround yourself with people smarter than you and listen to them intently and graciously – but make your own decisions. 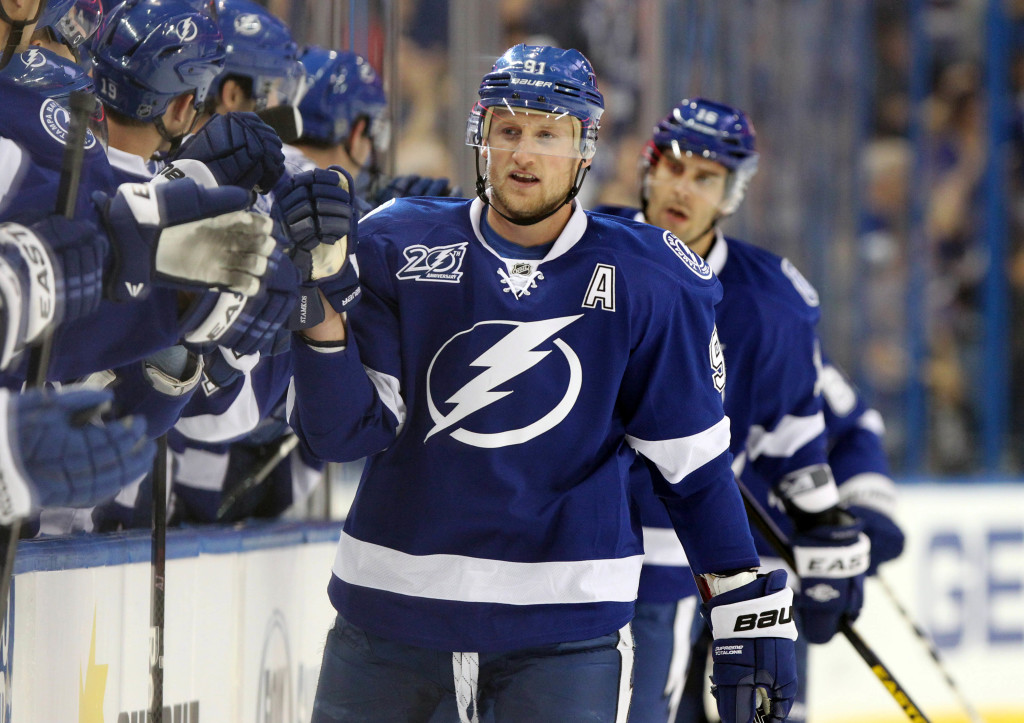 The book The Lean Startup by Eric Ries is essential reading for anyone looking to start a business.  Most of the literature on startups you read now use Eric’s (and his mentor, Steve Blank’s) concepts of customer validation as their foundation.  There are tons of problems you need to solve as a startup founder (funding, hiring, culture, etc.), but all of these are for naught if you can’t find customers.

Starting a company for the first time is hard, and I don’t think it can be done alone. I believe you need a strong, encouraging community of people around you for support.  This community includes cofounders, mentors, family, and a strong network of friends that really want to help you succeed. 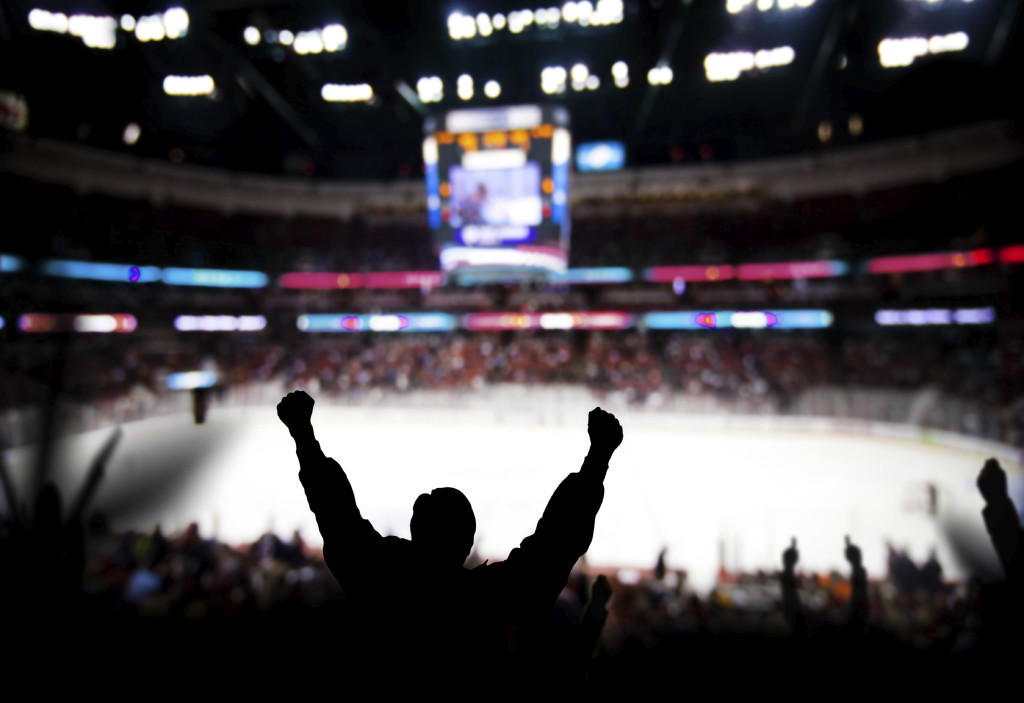 Shnarped has paved a road of inspiration for Vancouver startups looking to make a national splash through wonderful media opportunities like Dragons’ Den. It’s worth noticing that they have matured immensely since the big debut both as a company and entrepreneurs. They have a sharp team, wise founders, and a great product to bridge the gap between athletes and fans – which sport will they tackle next?