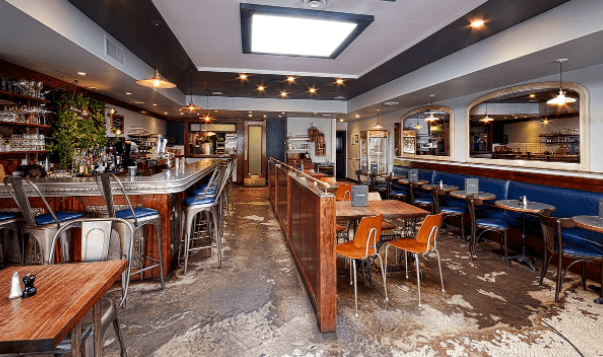 People are starting to get more familiar with crowd-funding and the benefits and opportunities it can provide to a startup. Just ask Vancouverite Eric Migicovsky, founder of Pebble watches. They raised $10 million last year from their Kickstarter campaign and just this week, they got $15 million of “proper” investment. This weeks feature is also looking towards the public to get their dream idea off the ground with their own Kickstarter campaign. Vancouver startup, Let’s Patch, presents a clever self-watering solution for urban farmers and families.

Who are you? Tell us about your business/core idea and what inspired you to create it.

I’m Kent Houston, founder of Let’s Patch. Climate change, peak oil and rising populations are all adding up to food crisis. Urban agriculture is part of the solution, so we need to find ways to create a local food economy and infrastructure. We saw an opportunity to help people grow their own food in a simple, fun and stylish way.

Talk about this innovative self-watering system and why you think it’ll have a successful Kickstarter campaign?

Patch Planters ‘self water’ by using a technique called sub irrigation that allows the water to moisten the soil through capillary action and keep plant roots healthy and growing. Kind of like a sea sponge. We chose Kickstarter because it’s where the early adopters live–innnovative, forward-thinking individuals who are keen to support projects that not only have an interesting design, but can actually change the way people do things. 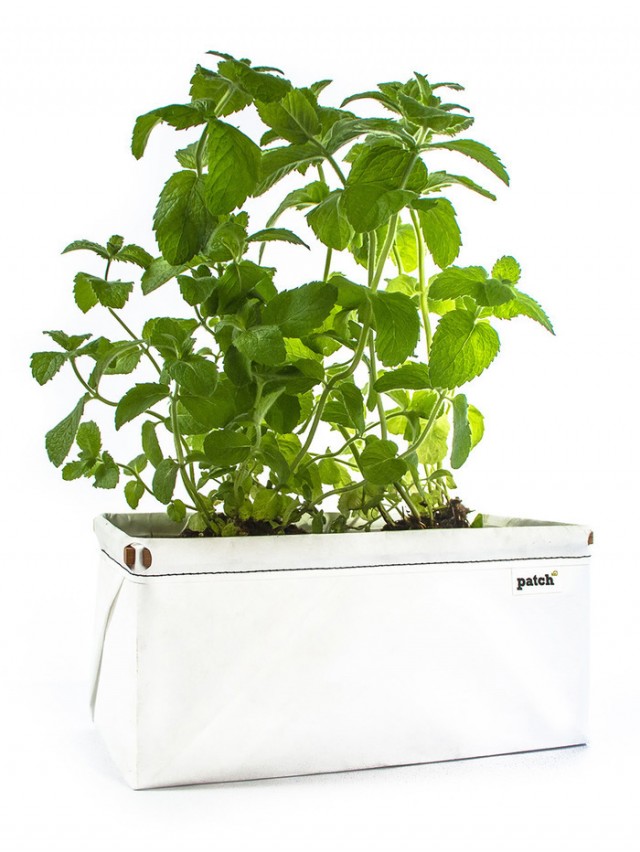 How has Vancouver’s rising startup community played a role in the development of Let’s Patch?

We’ve had a great deal of collaborative relationships and valuable feedback. Vancouver is an inspiring environment for us. There are a lot of like-minded organizations here that are contributing to the local urban agriculture movement.

What kind of challenges has your team had to face and how have you mitigated them?

Getting the design just right and then finding a way to manufacture them on a large scale. We’re still working on reaching that resolution and we’re hoping Kickstarter will play a big role in taking us there.

What core problem are you specifically solving for Vancouverites?

As the sale of vegetable seeds has surpassed that of flower seeds and new gardeners are growing more food at home, the most common problem is overwatering. We’ve created a stylish, compact planter that eliminates the challenges of watering with a system that delivers the perfect amount of water to the plant all the time.

Brian Hill, founder of Aritzia. What distinguishes Brian is a disciplined business acumen, and the ability to form strong organizational structure and systems. 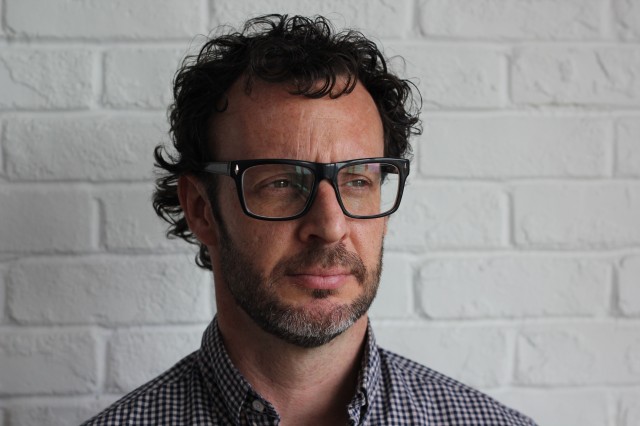 What Vancouver celebrity would you most be excited to have as a member of the team and why?

David Suzuki, because he shares the same values of sustainable food production.

Listen to your intuition and don’t give up.

It’s exciting to see an initiative like this engage in a Kickstarter campaign – it’s a perfect project to get under the public eye, especially in Vancouver. Let’s Patch also has potential to ride the trend of urban farming and by simplifying the process, just about anyone can try it out. There’s some great marketing and product design that has gone into Let’s Patch so they are doing all the right things to set themselves up for a successful campaign.

Stay in touch with me at @pauldavidescu and see what else I’m up to here, and here.

*Vancouver Entrepreneurs is a weekly feature on the city’s most notable entrepreneurs and startups that are making a local and even a global impact. If you think your venture deserves to be on the series, send an email to [email protected] to explain why you’re a fit*