We wrap up the Vancouver Entrepreneurs of 2014 with true style as Kyle Vucko from Indochino gives us an inside look at how the custom men’s clothing company has grown to be one of Vancouver’s most exciting tech companies.

The idea came when my co-founder and fellow University of Victoria classmate Heikal Gani shared the story of his struggle to find a suit for a conference – the ones he liked were too expensive; the ones he could afford were of a poor quality and didn’t fit. Together we recognized the potential to shake up the men’s fashion world and, putting our studies on hold, developed a plan for a business that would deliver beautifully designed, well fitting men’s clothing conveniently and cost-effectively.

Tell us about your shift into retail and how you’re bridging both e-commerce and offline to provide an all encompassing shopping experience for the customer.

We first branched offline in 2011 when we realized that some guys prefer a face-to-face experience – they like to feel the fabrics, receive advice and get measured professionally. We traveled around North America hosting pop-up events, which did a great job of introducing guys to the Indochino way of getting styled, measured, and dressed.

Earlier this year we evolved our retail business into permanent showrooms, seeing that staying in cities for the long term had real benefits: guys could shop at their convenience, return for second fittings to perfect their fit and build lasting relationships with the team on the ground. 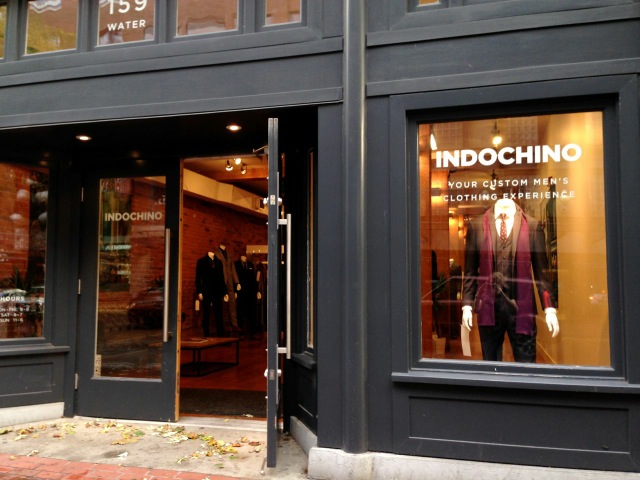 We currently have showrooms in Vancouver, Toronto, New York and San Francisco and are excited for 2015.

How has Vancouver’s rising startup community played a role in the development of Indochino?

The community has grown up all around us and it’s great to have peers in a series of industries to bounce ideas off of and share experiences with. I think it’s also put the city on the map globally as a great place to move to be part of a successful company, which has raised the calibre of applicants and enabled us to hire great teams. 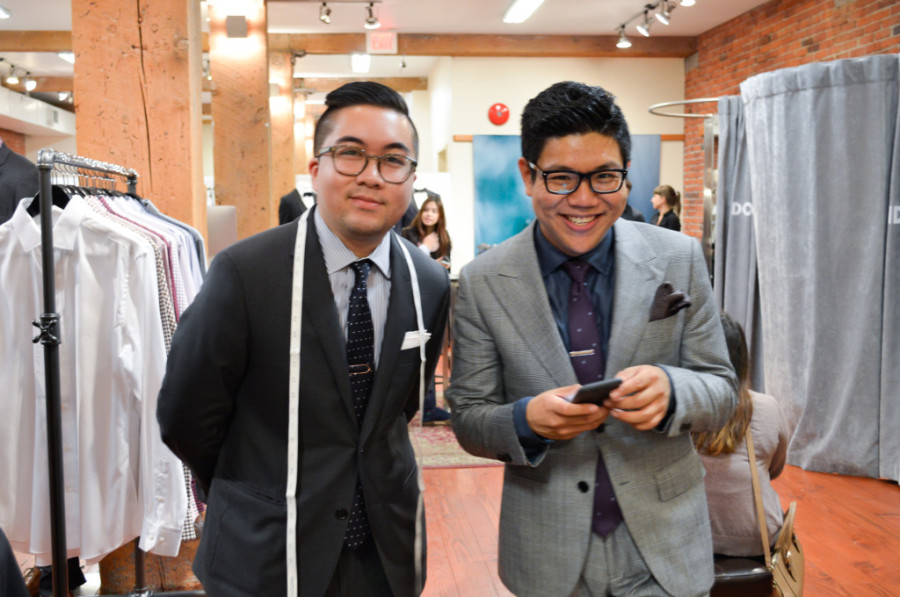 We have always focused on making it easy for a guy to look good and be confident. Everything we have done has been to support that core vision – offering great fitting custom clothing via the web so he can buy from anywhere, cutting out the middle man to offer him high quality and value, and then flipping it all that on its head by moving into retail, making it even easier for him to be successful!

The seed of being an entrepreneur came from my father who owned a business while I was growing up.

The best and hardest part about being an entrepreneur is the company that you build – It reflects the best of you and also the places that need the most work. I have enjoyed the difficult path of refining myself to be a better person and company as a result. 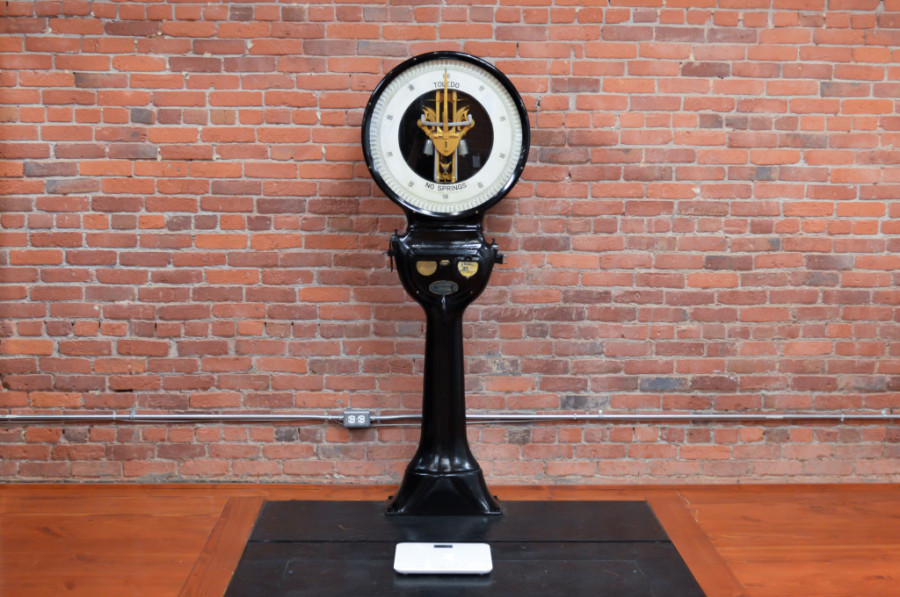 My father. I got my first degree from him growing up and he taught me the fundamentals in a way that is often missed in other settings.

I already have him – Boris Wertz of Version One Ventures!  A veteran of the retail and ecommerce world and one of the original Angel Investors of Indochino, he has been a great mentor and support to myself and the company over the years.

Be patient to find something you love and then commit to it for the long term. This will generally apply to almost anything in your life. 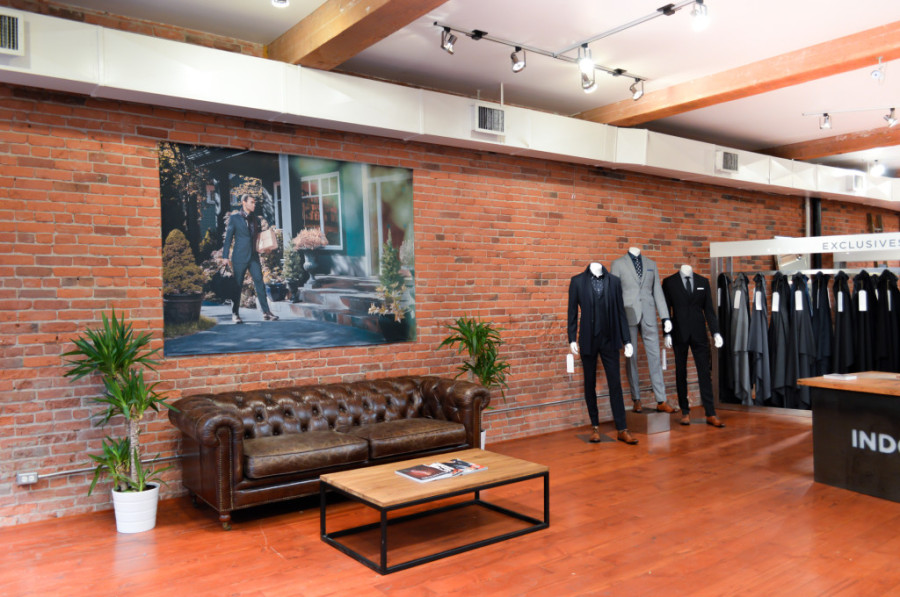 The mentorship program at the University of Victoria was invaluable. My professors were really supportive and the program got me introductions to angel investors. I also had access to a library full of resources, which I was able to utilize when building my business plan.

As to habits, I think more than anything resilience and commitment are the keys to success in the long term.

Listen to people who’ve been there and done it before. There are very few unique successes and failures – most things you encounter in business have happened to others before – and being able to capitalize on these experiences is key. 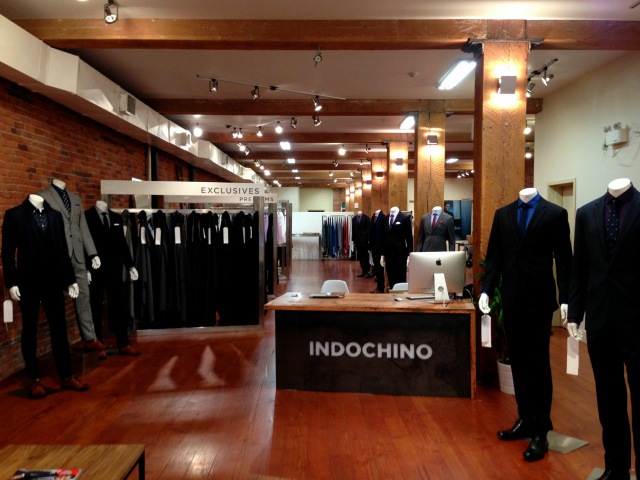 Clearly Victoria knows how to breed entrepreneurs as they launch them into Vancouver’s incredible tech community and produce the HootSuites and Indochinos of the world to define the road to success for Vancouver entrepreneurs and beyond. Indochino has a fantastic team and leader behind them alongside all-star backers (literally) such as the likes of NBA great, Steve Nash.