The NHL season has kicked off, and that means people are starting to think about pickup hockey again. However, pickup hockey can be expensive and complicated to organize and that’s why you need to know about Hockey Community, a local startup committed to making hockey more accessible through technology.

I started playing hockey in France when I was nine years old and then decided to move to Vancouver in 2009 with the hope of finding more hockey. You would think hockey would be easy to find in Canada, but all of my Canadian friends agreed it wasn’t. A few weeks later, Ryan Samson, my co-worker at the time and I started building Hockey Community with the goal of making hockey more accessible through technology. We are now six passionate hockey players working full-time at HC on that mission. 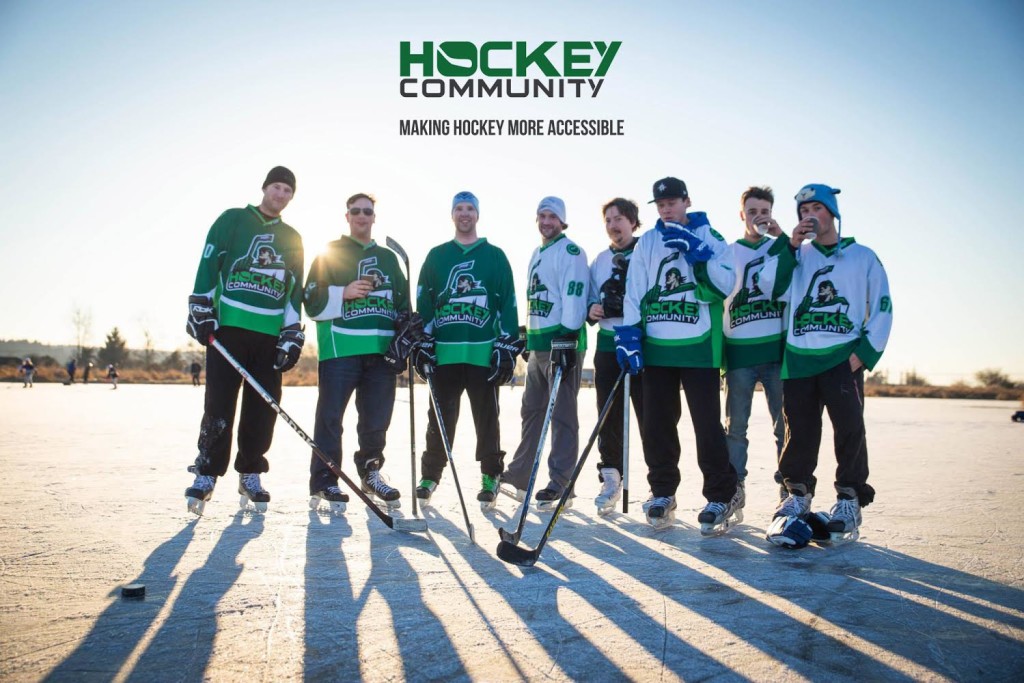 We’ve featured potential competitors like Rosterbot, what makes Hockey Community stand out from the rest?

Rosterbot and other web-based hockey companies out there focus on building team software. HC’s slogan is “Your hockey life all in one place” – we want to help you play more hockey by making it easy for you to meet with other hockey players online and offline. Every year we try to integrate new features by working with our partners. Last year we integrated rink schedules and this year we are working with leagues. 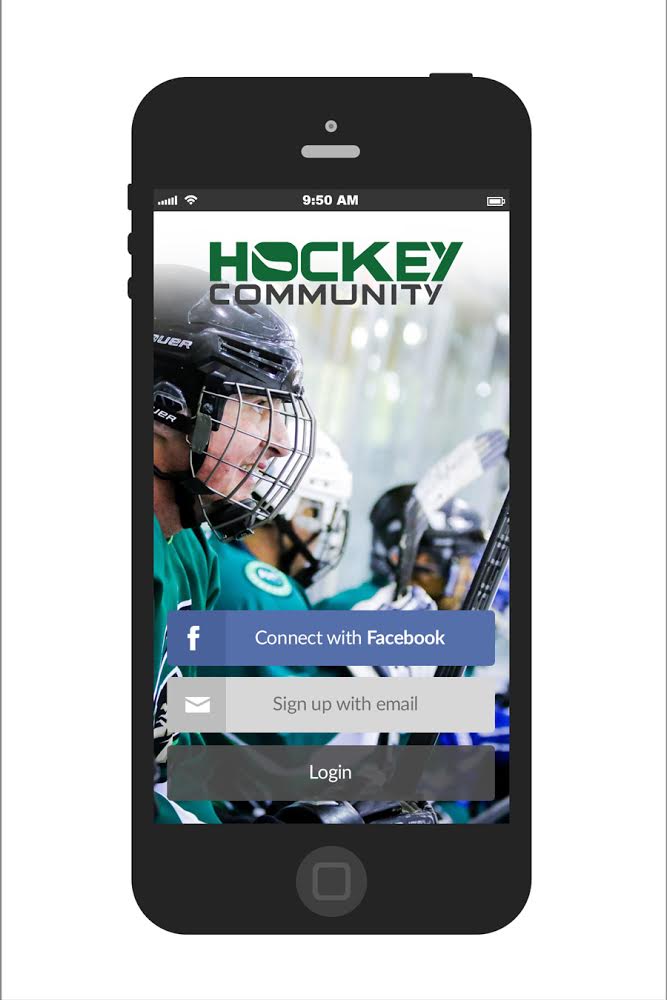 How has Vancouver’s rising startup community played a role in the development of Hockey Community?

Our first office was in BootUp Labs in Vancouver (equivalent to GrowLab) where we learned a lot about the latest technology available, thanks to folks from Summify for example (which was then acquired by Twitter) and Phonegap (acquired by Adobe). For almost every big technical decision we took I can tell who from Vancouver has influenced us. On that note, I want to thank Boris Mann, Cristian Strat, Jerry Tian and Brian LeRoux. They’ve been more helpful than they think. 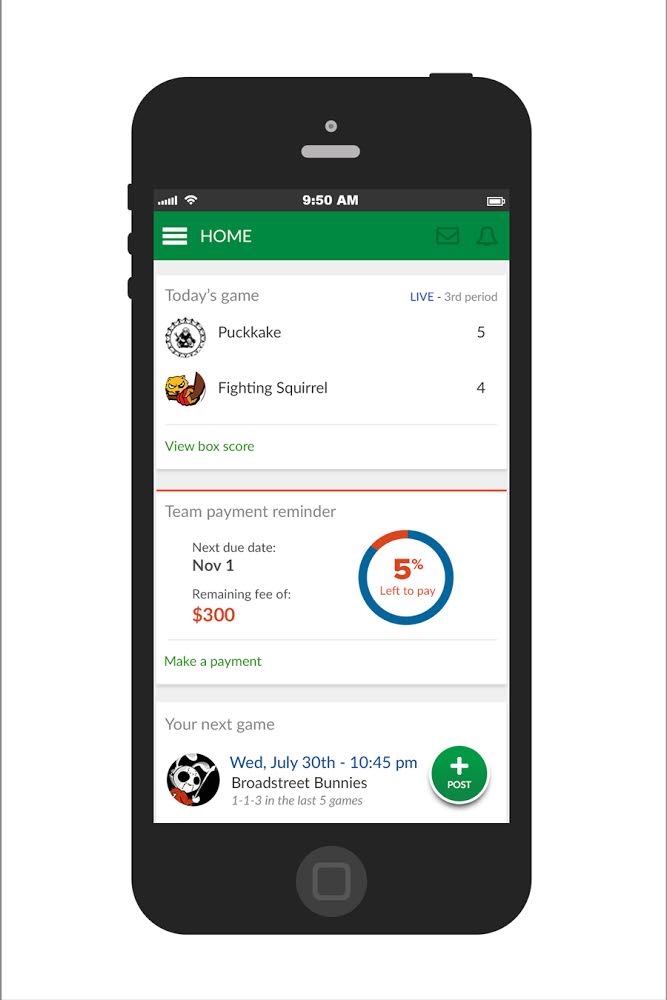 We try to make it super easy for you to play hockey. That means if you search for a team, goalie, league, stick and puck or even a coach, we will make sure to connect you to the right person. But that’s not all. Making hockey more accessible also means reducing the cost of hockey. For example, we work with rinks to give them great software so they can run efficiently and, in the end, reduce the cost of their service. There’s a lot of hidden reasons that explain why hockey is so expensive and we are working hard to fix them. 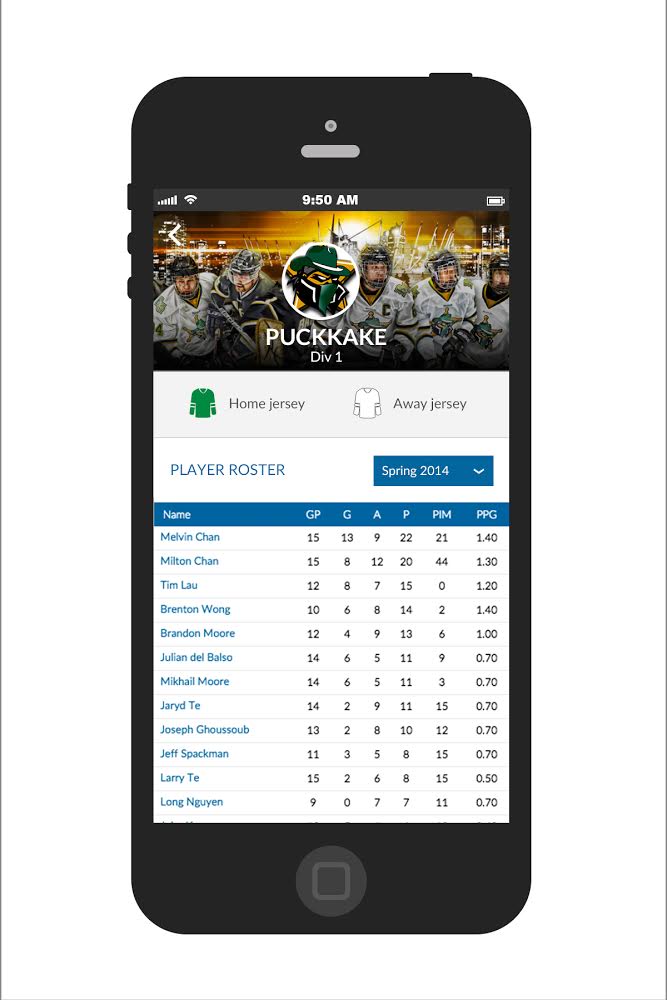 I think we are lucky that a lot of people are really passionate about making hockey more accessible. We managed to build an extremely strong team that deserves all the credit. This was the first thing that I had to personally realize; this idea isn’t about me. 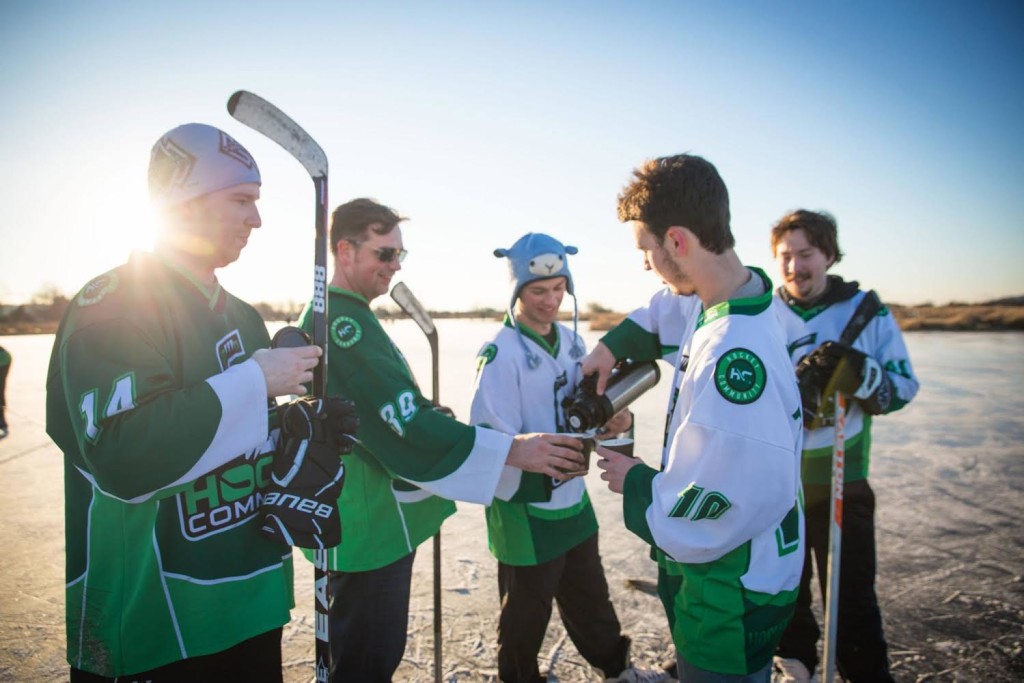 Definitely, Trevor Linden. We always try to surround ourselves with business-savvy hockey players and he’s highly experienced in both areas. We could reach our goal must faster if we were to receive his help!

If I could write this on a piece of paper and give it to my younger self, that would be great: “One day you will have an idea. Make sure to contact Ryan Samson, Madison Wallinger, Jack Hayter, Amrit Kahlon and Brett Alton. They will make it happen.” 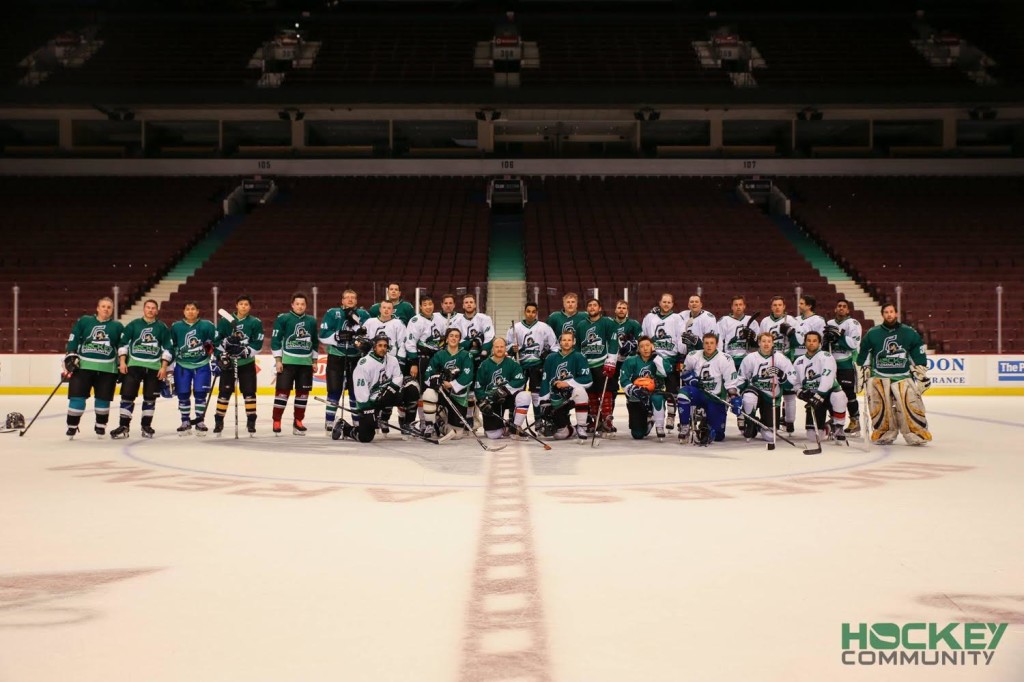 Every year we go on a “Vision Trip” with our team and set a vision for the next two, then five and then ten years. It really gives a great perspective of how much impact we could have if we continue to follow our vision.

So many books have greatly covered the topic, but if I had to give advice that is a bit harder to find I would say “Stay quiet and focus on your product”. A lot of entrepreneurs value press articles and the size of their personal network, using these factors to define success. At HC we often decide to stay at work and invest 99% of our time in our product instead of going out. I think our product line will speak for itself in the next two years.

Hockey Community’s passion and team dynamics are clearly a large factor to their success thus far and something all startups should take note of. It will be interesting to see how they can scale operations as pickup hockey fever continues to spread across the country and beyond. It’s a great story to see international influence in Vancouver’s startup community as Alex leads the squad into another year.