Many of us wish we could go back in time and give our younger selves advice. We all make mistakes that seem completely avoidable that we chalk up to the follies of youth.

On Thursday night, UBC eProjects hosted an event at Hootsuite headquarters for university students who have an entrepreneurial spirit to network with some of Vancouver’s heavy hitters. From CEOs to major business co-founders, there was no shortage of inspiring, notable people to choose from in the crowd.

Keynote speakers at Taste of Entrepreneurship included Ryan Holmes, founder and CEO of Hootsuite, and Director of Operations of Foodee Wayne Webb.

We decided to ask 10 of the entrepreneurial delegates in attendance one question: knowing what you know now, what do you wish you could tell your 20-year-old self? Their answers were as varied and unique as the companies each of them started. 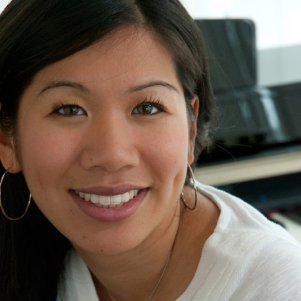 “Advice to my younger self would be: going down the path of my career, being an entrepreneur or not, they kind of both lead to the same place. If you go the path of not doing a startup, you’re hireable. If you go and do a startup and it’s not successful, you’re still hireable. Either way, when you’re young and thinking of starting up a company, you don’t actually have that much to lose. People are so afraid to get into entrepreneurship, but what’s the worst that could happen? The worst is that you’ll go and get a job.” 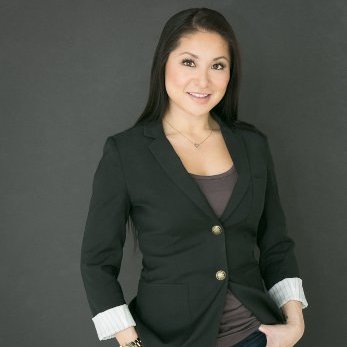 “Take your time. Don’t freak out. You have so many opportunities. You can change your career, you can do so many different things and the fact of the matter is, you can learn from your mistakes. You can surround yourself with amazing people and all of a sudden you have amazing product, amazing service. At university age I was freaking out because I wanted to do it right the first time, but there really is no doing it wrong.”

Director and Founder of PocketSocial Inc. 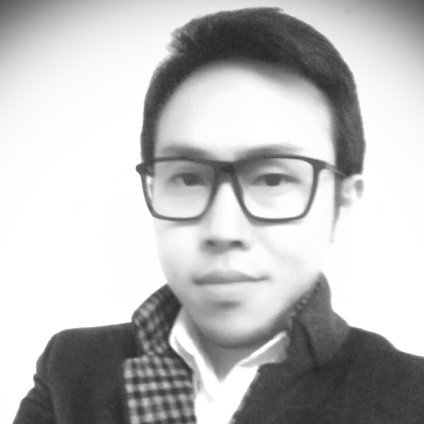 “Just do it. When I was 20 years old, I was an engineering student at SFU, I was looking for a corporate job, I didn’t know what to do. I think for anyone who has entrepreneurial aspirations, start young, start early. It’s also important to be prepared for failure. Don’t think you’re going to be the next Mark Zuckerberg in one year – it’s going to be a long journey.”

CEO and co-founder of Picatic 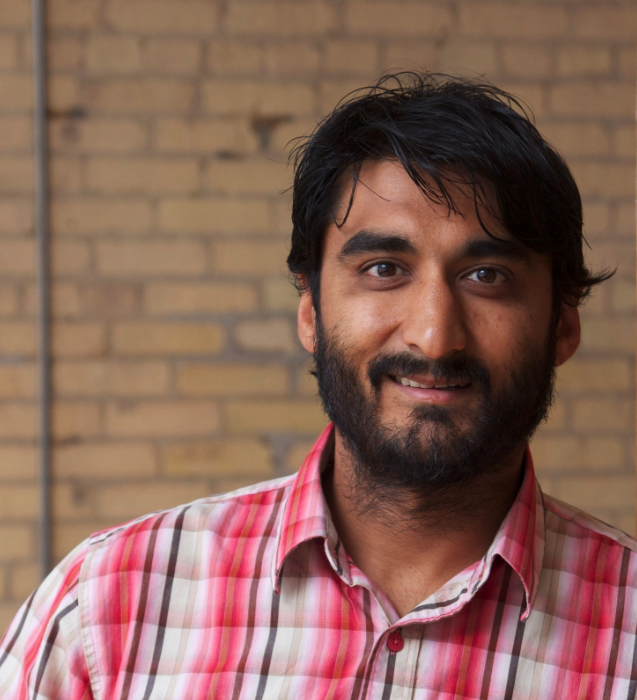 “Lean into it. You don’t know which questions to ask, you’re trying to build something that doesn’t really exist, especially in technology – there’s no roadmap. It took me a few years to figure that out. Sometimes you have this preconceived notion of how it should go only to realize that if I had leaned into it, gotten feedback and made a few mistakes, I would know what to iterate and what to build. The hardest part is really jumping off the cliff and I would tell my 20-year-old self it’s ok to jump.”

Director of Strategy and Marketing at 3 Tier Logic 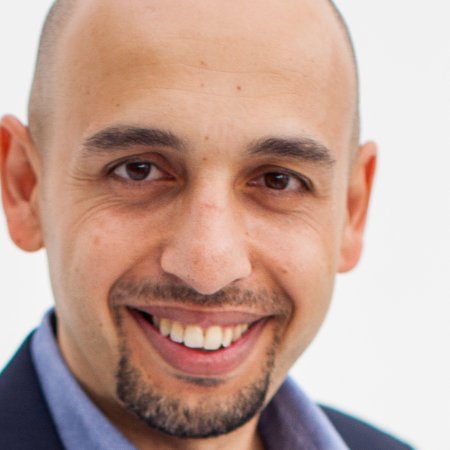 Founder and President of Booje Media 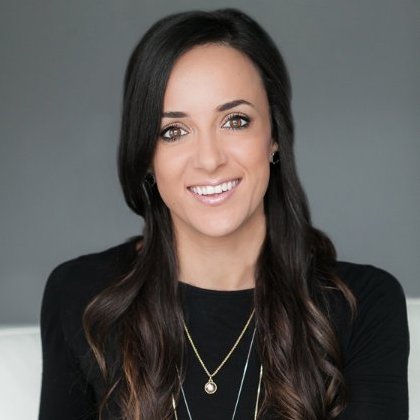 “Pay more attention in school. A lot of the things I thought I would never actually do, and, especially when you run your own business, you have to have your hand in so many different things.” 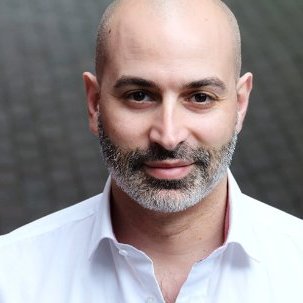 “Young folks now are so bold and it doesn’t really resonate with me from back when I was their age. The levels of confidence are so much higher and I think that’s a nice trait when presented as curiosity as opposed to arrogance. It’s really great. I’d tell myself to be confident in my abilities but also listen a lot. People don’t take that into account enough – listening is a highly underrated skill. You’ve got to surround yourself with as many excellent people as possible. That’s absolutely critical.”

Founder and President of Linquet 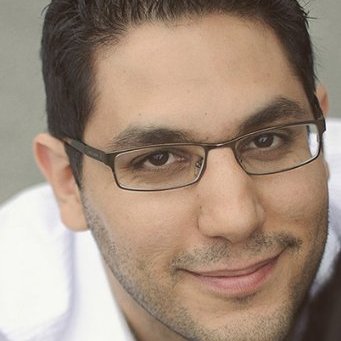 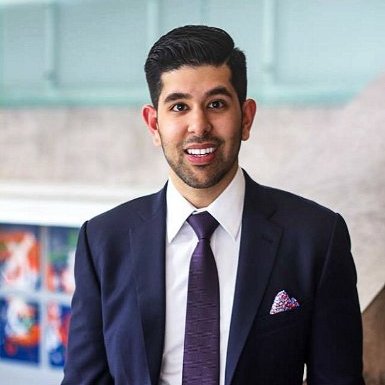 “I think the biggest thing is find that moment where you can burn your boat and commit. The hardest thing coming out of university – I just graduated last year – is whether to take the path less traveled and being able to find mentors that would push you in a direction to take that path. I think mentorship is very, very important and if you don’t find that, you’ll fall into complacency.”

Co-founder and CPO of Mobify 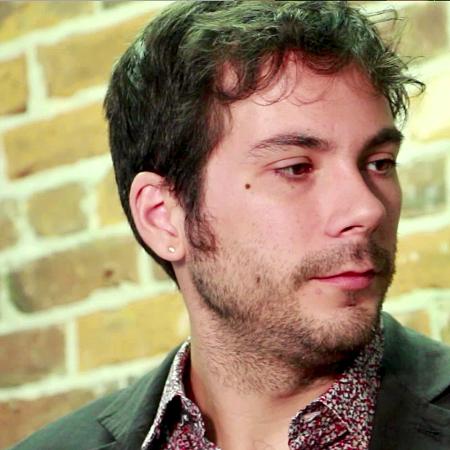 “Start a business today, don’t wait until later. And don’t worry too much about failing. I really think that fear of failure holds a lot of people back – I think it held me back for a long time – so if I were to go back and say something, it would be ‘just get started.’ In progress or done is better than perfect and don’t worry about it. If you fail, you just get to start again with a whole bunch of lessons that you learned along the way.”