My name is Kim Cope and I’m a recent UVic Commerce graduate. I started Early Entrepreneurs to educate elementary school students on the principles of entrepreneurship, financial literacy and global awareness. We provide classes with $100 of seed funding to create, launch, and operate their own business. Early Entrepreneurs encourages students to set a goal of $500 and donate their profits to our partner charity, Free The Children, to build schools in developing countries. Early Entrepreneurs recently launched its first promotional video on YouTube.

The idea sparked while Taylor Conroy (Founder of Change Heroes, a company we interviewed in 2013) was testing out different fundraising platforms and discovered that kids actually make the best entrepreneurs. Following my passion for social entrepreneurship and eager to make a difference, I jumped on board to turn the idea of Early Entrepreneurs into an actual business.

2. Who else in the community has stepped in to support the cause and what is the end vision for everyone involved?

Many local teachers from the greater Vancouver area, recent education grads of UVic, local entrepreneurs, and fellow social businesses have supported the initial growth of Early Entrepreneurs. The end vision is to expose students to the entrepreneurial world and introduce them to a new kind of business; a business that could solve problems around the globe, a new way of thinking that allows them to see they can make a difference and make the changes on a global scale from their classroom. Social entrepreneurship is crucial to the success and survival of our world and our goal is to develop and foster that mind set at an early age. Imagine if by the age of 13 a student could proudly say they’ve launched a successful number of ventures? 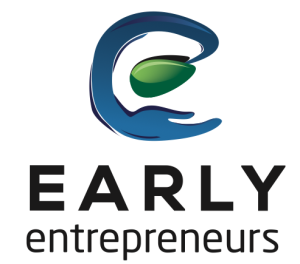 Our first step is to secure 50 classes to test our latest curriculum.  As we continue to improve and modify our program including the use of online resources, Early Entrepreneurs will be accessible to any classroom in BC by the end of this year.

3. How has Vancouver’s rising startup community played a role in the development of Early Entrepreneurs?

Vancouver is the perfect place for startups because you never know who you might just meet that will change the next phase of your business. There are great entrepreneur Meetups, women in business groups, and there is a rising community for socially driven businesses, which has greatly helped to shape the idea of Early Entrepreneurs into a scalable model.

As Nelson Mandela once said, “Education is the most powerful weapon which you can use to change the world.” With Early Entrepreneurs we’re empowering students to harness their creativity, develop entrepreneurial ways of thinking, enhance their skill set and learn they have the potential and ability to make a difference in the world, to lead and make the changes they believe are needed. 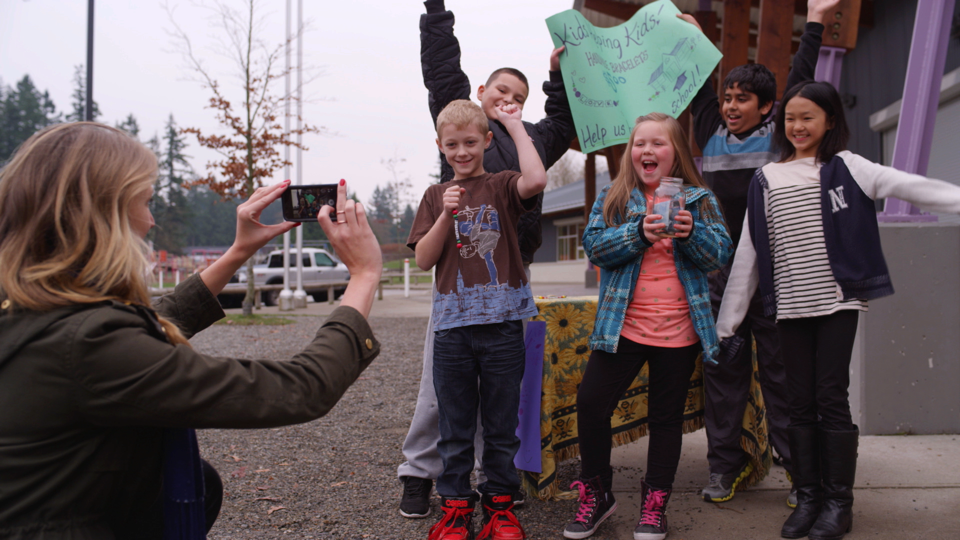 I took my first entrepreneurship course while in high school and I had one of those incredible teachers, David Parisotto, who really believed in me and inspired me to pursue it further. Since then I’ve been involved in three startups and graduated with a major in entrepreneurship.

I’ve learned you can’t be afraid of asking for help. I used to believe I could accomplish everything on my own or that no one would be willing to lend a hand. The truth is people love to help and learning to trust others and give up some control is the only way to push your business forward.

Recognizing the traditional financial system only served the top third of the world’s population, Muhammad Yunus pioneered the idea of microfinance; the idea of non-collateralized lending to the poor, to the two thirds of the world’s population not being served by conventional banking. Many others followed Yunus’ idea and today microfinance providers have more than 200 million global clients.

Yunus embraced the idea of taking action and doing what he thought was right rather than wait for the perfect answer.  Entrepreneurs are constantly criticized for their dreams and ideas. Yunus has demonstrated that it is only by taking action that we are able to realize the potential for change.

Ryan Holmes, CEO of Hootsuite because he truly has escalated Vancouver’s reputation as an entrepreneurial city. I think he would also understand what it is I’m trying to accomplish with Early Entrepreneurs as he started his first business at a young age. It’s best to have an influencer who cannot just see the value of your business but would be passionate enough to really help you get to that next level.

Don’t wait for an opportunity. Take risks because if you’re passionate enough about an idea you need to just start doing it and everything else will follow.

Surround yourself with intelligent people. People that have a positive outlook, problem solvers, and people with integrity. Those are the people that will develop synergies from the group.

No one said being an entrepreneur was easy, but if you’re passionate enough about something, use that strength and belief to drive your business. People (even strangers) are more likely to help you when they can see how passionate you are.

It’s refreshing to see a female entrepreneur on the series, especially doing something so great in the evolution of entrepreneurship amongst youth. With initiatives like these, seeing 17 year-olds win Olympic gold medals won’t be the only amazing thing someone at that age can do – building world changing companies is next.