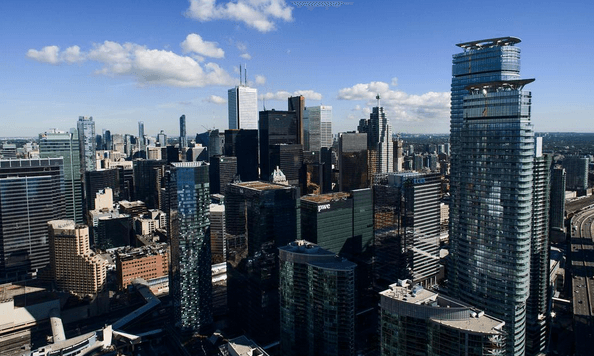 Vision Vancouver wants to create another task force, the Engaged City Task Force. It’s aim is to increase citizen engagement. A noble idea, however,  can the City of Vancouver do anything to increase the level of  engagement in the community? Perhaps, they should start by talking to the B.C. Premier and address our ancient liquor laws. However, at the end of the day it may just be that as the city gets more urban certain members will continue to suffer from what we dubbed “The Vancouver Complex” or social isolation, a problem many face in urban centres.

Vision Vancouver Councillor Andrea Reimer will introduce a motion at the next City Council meeting to create an Engaged City Mayor’s Task Force, which will identify ways to increase neighbourhood engagement and improve the ways in which the City interacts and connects with its residents, as well as meet a key election campaign commitment.

“We’ve seen from both the Vancouver Foundation’s research on social isolation and the success of last week’s SFU Community Summit that there is a big appetite for people to be better connected, whether it’s on an individual level with their neighbours or how they engage with City Hall,” said Councillor Reimer. “Vancouver is a city that leads the world in many ways, and we can do more when it comes to building a more engaged city.”

The Mayor’s Task Force would be comprised of people with particular experience in citizen engagement and community building. Members will be chosen from an open call for applications, with the goal to have the Task Force up and running by December, and to complete its work by next June. The creation of a task force to improve citizen engagement was a campaign commitment made by Vision Vancouver in the 2011 civic election.

The Engaged City Task Force will focus on the following areas:

increasing neighbour-to-neighbour engagement and cultural interconnectedness
increasing literacy on, and engagement with, municipal government processes and budgeting
dentifing ways to enhance how the city engages with citizens, and vice versa