A Vancouver company wants to revolutionize having a period by providing all the necessities – and a few luxuries – in a monthly subscription box delivered to your door.

ElleBox Co was founded by three university students who wanted women to feel better about their periods and to remove some of the stigma attached to it.

For co-founder and law student Taran Ghatora, inspiration came from a lawyer who quit his job to start shipping gourmet bacon all across the United States.

“He was talking about how the subscription model is super awesome and it can be infinitely replicated with things people need. I wasn’t thinking of starting a business, obviously, but I thought ‘holy crap, we get periods every month and there’s nothing out there for that,'” Ghatora told Vancity Buzz.

“Considering there’s a dollar shave club for men where they can refresh their razors, we have to get periods every month and we need to be prepared for them – and there’s other things you need too.”

Before ordering, you list a preference for tampons or pads and the brand and size you need, as well as the variety of box you want shipped to your door. 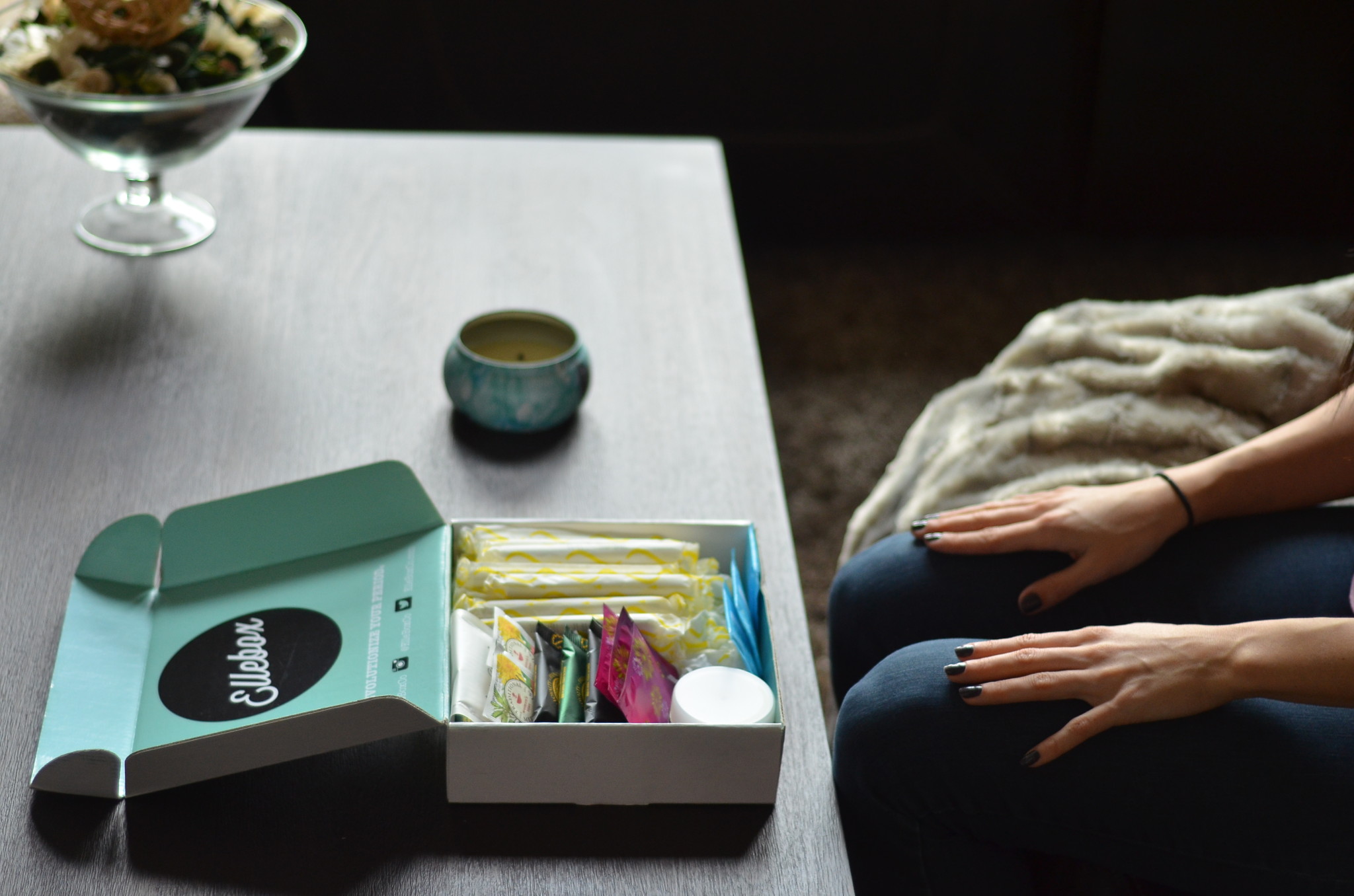 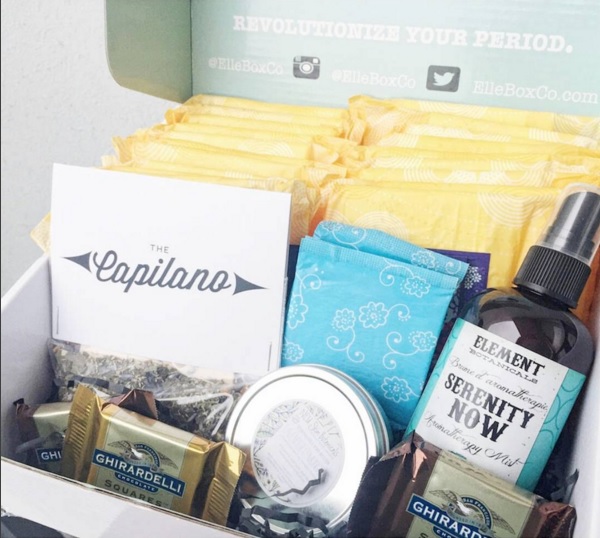 Both boxes also come with an option for organic tampons and pads as well.

Ghatora – along with cofounders Jessica Bilmer and Bunny Ghatora – launched the first round of boxes in August of this year, and business is ramping up.

“We’re already shipping to 10 provinces now and the Northwest Territories. And that’s with no marketing, besides blogger reviews,” said Ghatora.

There’s also a charitable aspect to the business venture, with partial proceeds from each box going towards the Greater Vancouver Food Bank. Ghatora said pads and tampons are the least donated items across Canada.

“If you’re on a budget and you can’t afford food, how can you afford pads and tampons either? It’s not something people think to donate to the Food Bank.”

Marketing the boxes has been tricky, however. Because of the stigma still attached to periods (and discussing them openly), the three founders feel they had to add a bit of lightness into their campaigns.

“With Dollar Shave Club, he made a hilarious video that went viral. It’s a little harder to do that with periods because of the stigma around it,” said Ghatora.

And while having your period will never be pleasant, ElleBox Co almost makes it something to look forward to each month.

To check out what they’re all about, visit their website or watch this handy video below: