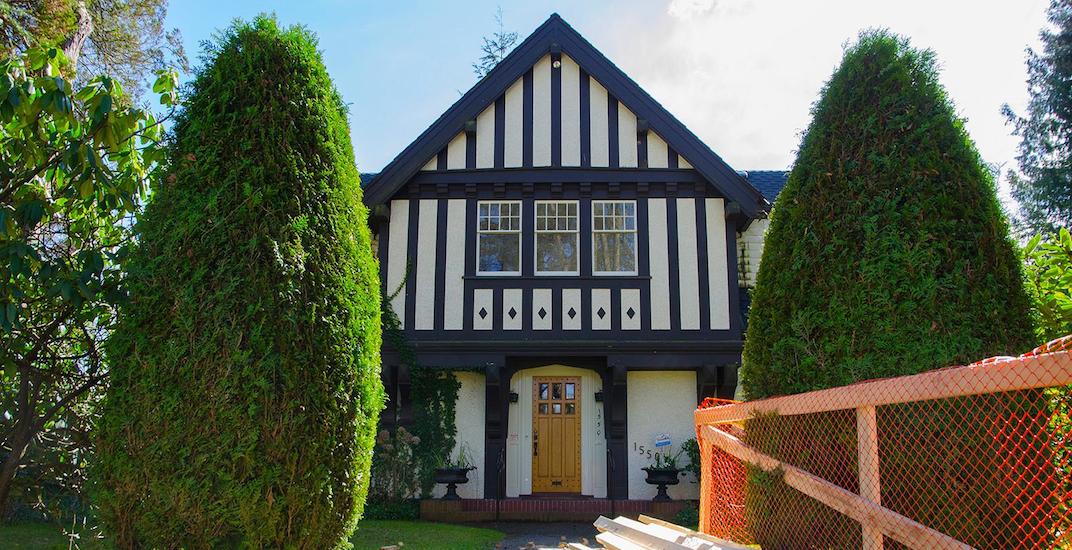 A controversial proposal to demolish a heritage home in Vancouver’s Shaughnessy neighbourhood has been realized.

The 1922-built ‘electric home’ at 1550 West 29th Avenue has been knocked down, according to Heritage Vancouver Society.

A demolition application was submitted to the municipal government last year, and efforts were made by the City of Vancouver to save the home through a new City Council-approved policy to help preserve the heritage and character of Shaughnessy.

But those efforts failed after the property’s temporary heritage protection ended.

The home had a floor area of 4,592 sq. ft. spanning three floors and boasted a large yard and garden.

The owners previously listed it for $7.38 million and indicated that demolition could potentially allocate enough space for a 6,700-sq-ft new-build mansion.

Nearly a century ago, the English Tudor-style home was designed by local architects Townley and Matheson – the same team responsible for the design of Vancouver City Hall.

At the time it was built, the structure was a prototype for showcasing the “convenience from a house being properly and adequately wired for electricity”.

There has been a growing movement to save properties of heritage value in Shaughnessy, one of Vancouver’s oldest and wealthiest residential areas.

The policies enacted by City Council in fall 2015 were in response to the spate of demolition permits issued in the neighbourhood over a decade-long period. City staff estimate over 200 demolition permits were issued from 2005 to 2014. 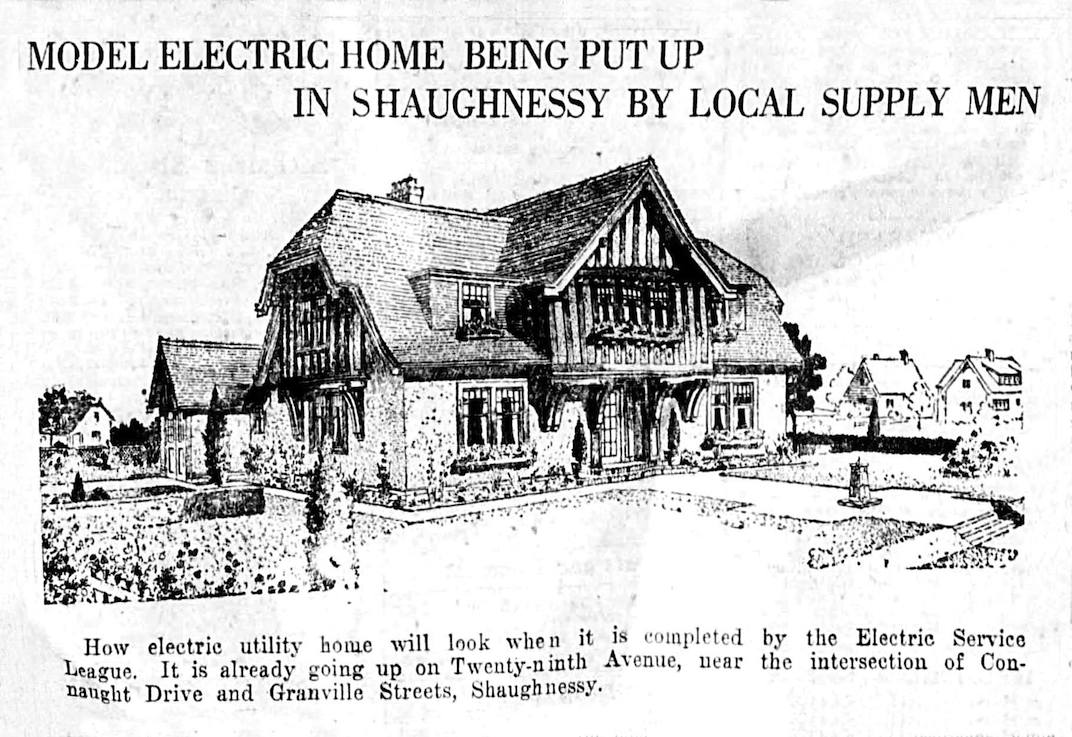