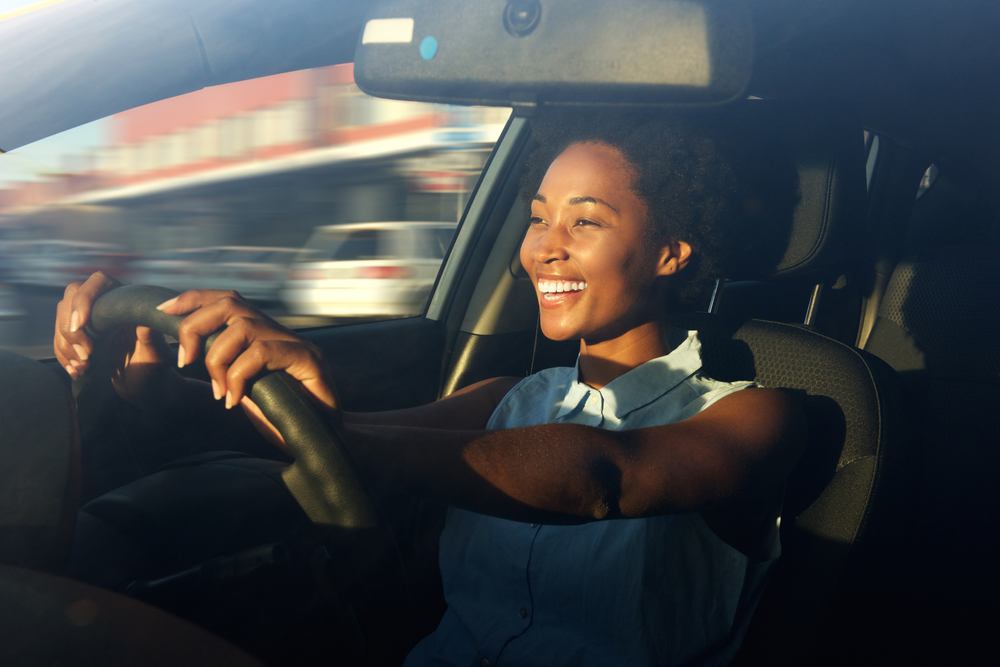 We all have stories about being stuck in traffic or seeing a crash, but as it turns out, Vancouver has the least dangerous drivers in Canada.

A new survey from Kijiji Autos ranking the most populated cities in the country has found Vancouver takes the top spot when it comes to the fewest dangerous drivers.

We also rank fifth when it comes to the happiest drivers — almost 80% of drivers say they feel happy when behind the wheel.

About two-thirds of Vancouver drivers believe our roads are in great shape when it comes to road conditions.

The survey also says 66% of drivers in Vancouver have lost their temper while driving.

Listening to music, scenic views and a sense of freedom are among the top reasons why Canadians love driving, according to the Kijiji survey.

On the other end of the spectrum, more than half of drivers in Winnipeg admit to getting angry behind the wheel at least once a week.

Almost half (46%) of Canadians feel anxious at least once per week while driving, with dangerous driving, cutting in, and tailgating cited as the top anxiety-inducing behaviours.

Across the country, drivers in Quebec are apparently the happiest.