The world’s best dragon boaters will race down False Creek this Saturday, in the first ever Concord Pacific International Cup, the newest race in Vancouver’s Dragon Boat Festival.

Nine of the highest ranked teams in the world, including crews from Guangzhou and Hong Kong, will compete in the 100-metre knockout-style sprint race.

“The Chinese teams are superb sprinters,” says Race Director Greg Lamb in a release. “This will be amazing to watch.”

“Our top teams paddle at about 75 to 80 strokes a minute. They do over 100. There will be water flying from their paddles.” 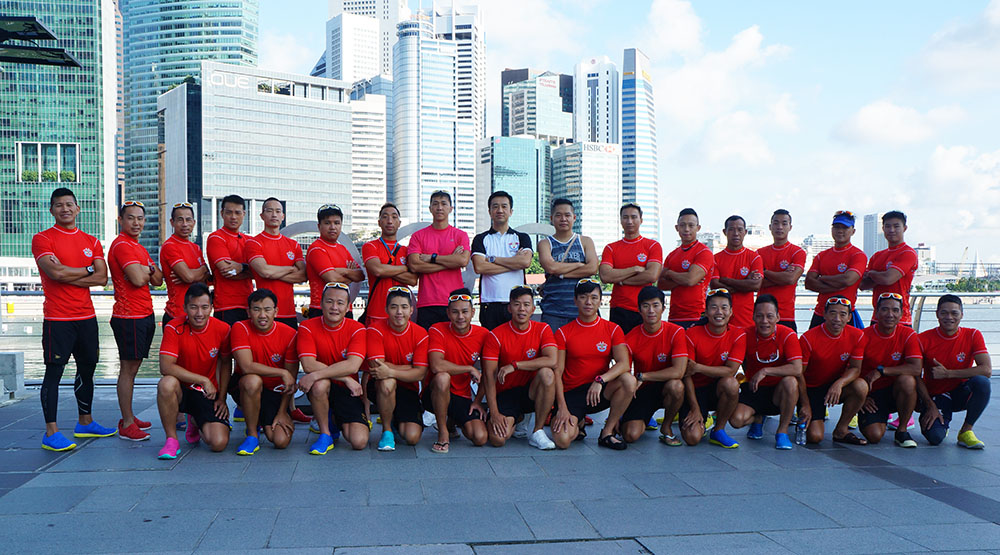 The International Cup is shorter than the usual dragon boat race of 500 metres; nine teams will race in an initial sprint, before the field is reduced to six teams and finally four.

The race is the latest addition to Vancouver’s Dragon Boat Festival, which will showcase world class racing in the waters of False Creek on Friday night and all day Saturday and Sunday.

Other races to enjoy include the Champions Race Series, Breast Cancer Survivors’ Cup, an Under 24 Race, a Grand Dragons Cup and mixed and women’s Guts & Glory endurance races.

All races will be broadcast live on a big screen in Creekside Park and online throughout the festival. The whole event is free to watch.

There will also be live entertainment, a Family Fun Zone, food, a climbing wall and sponsor booths to enjoy on the shore. 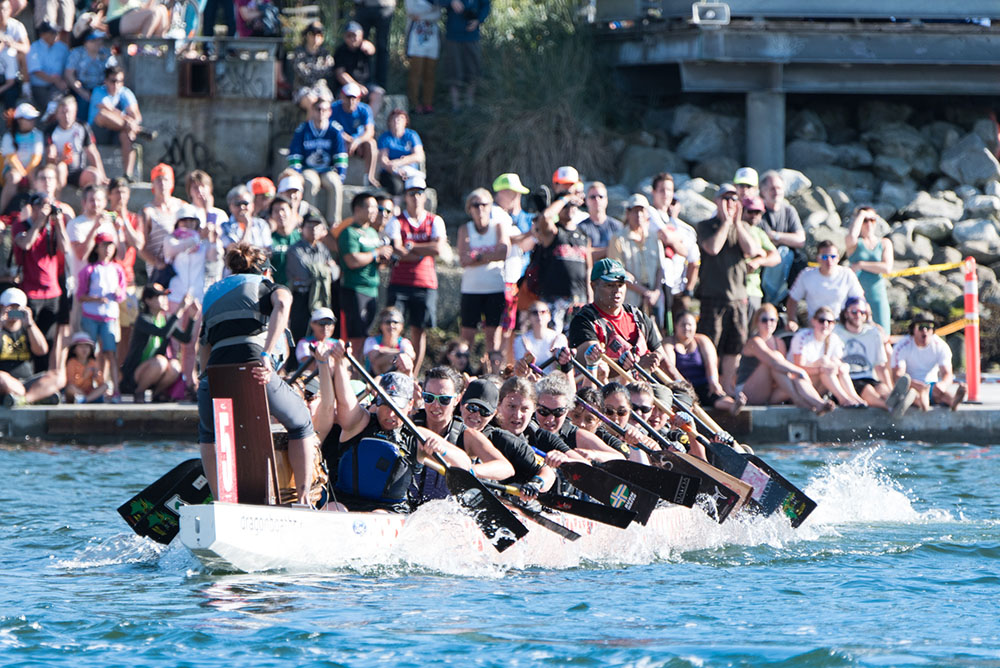 Where: Creekside Park and the waters of False Creek