Heath Ledger loved to create. Unbeknown to most, during his frantic ten-year rise to stardom, Ledger had accumulated a vast self-filmed archive of videos, some whimsical and some documentary.

Vancouver-based filmmakers Derik Murray and Adrian Buitenhuis used Ledger’s footage to provide a rare insight into the life of the enigmatic star. Narrated by his close friends, family, and loved ones, I Am Heath Ledger is an intimate and deeply personal journey.

Daily Hive spoke to co-director Adrian Buitenhuis the challenges, rewards, and goals of bringing such a personal story to the screen.

“We actually compiled the movie here in East Vancouver—Strathcona,” he said. “We also did one of the primary interviews here, with Matt Amato (Ledger’s ‘The Masses’ production company co-founder). We shot [Amato’s] interview in Brian Adams’ warehouse in Downtown. Obviously we shot a lot of the interviews in Perth and in New York.”

I Am Heath Ledger is a film that celebrates a life, rather than an exposé on a very public death. To that end, the access to Ledger’s self-shot archive comes with the weight of responsibility, not only to the author, but to his family.

“We wanted to tell a story about Heath that people didn’t know.”Buitenhuis says. “We realised quickly that he wanted to be a director and an artist. We built a bridge of trust with Heath’s collaborators and family. It took a lot of time. Ultimately, they liked the idea of the story we wanted to tell through his footage. This is the first film to have access to this material.” 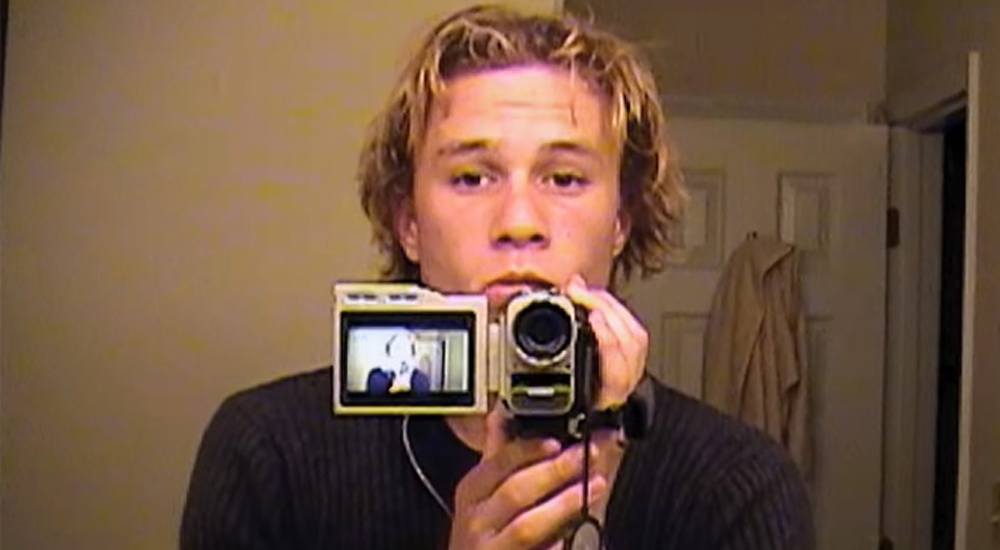 I Am Heath Ledger (Network Entertainment)

The movie starts with a brave admission by the filmmakers: As fascinating as this film is, Buitenhuis wishes it didn’t exist.

“Ultimately it’s sad. We all wish he was still creating. But I think now it’s important to celebrate him and right some of the wrongs about how he’s remembered.. that the Joker role killed him. That he was The Joker and then he died. We want to change that. It’s cathartic for his friends who loved him, and helps bring some closure and celebration to his life.”

The movie chronicles ten years of Ledger’s life, from an unemployed 18 year-old to international superstar.

“We kept it chronological. “Buitenhuis tells us. “When you view the personal archive footage you can really see him physically changing. He was teaching himself how to grow as an actor and director through his own photography and videos. There was an arc as an artist. But the older he got, the more he thought about his own mortality. He had so much maturity at 28.” 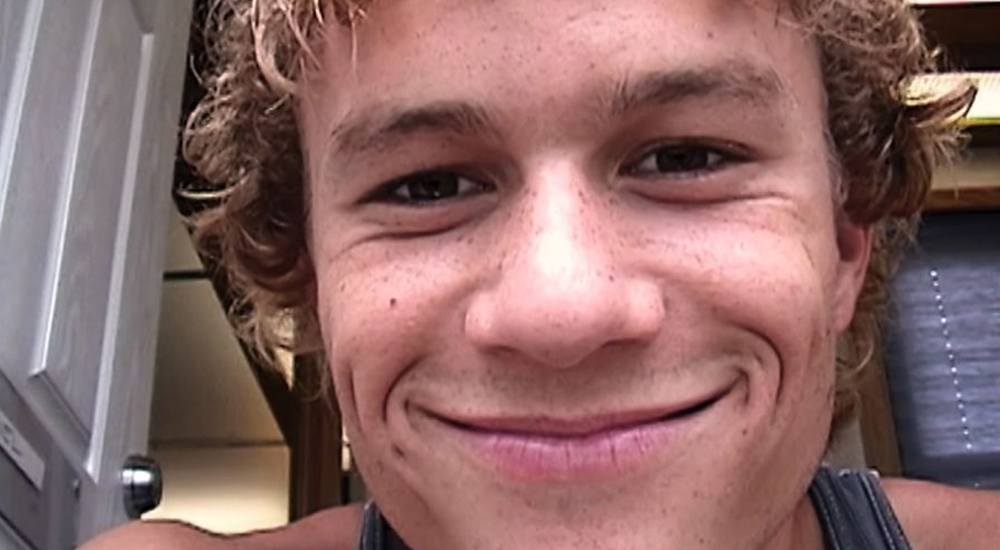 Those darker elements to Ledger, the tabloid-friendly material of divorce, self-mortality, and ultimately death, are largely avoided by the movie.

“That’s been a criticism of the film, that we didn’t go deep enough into some of that more exploitative stuff. That wasn’t the film we wanted to make. We cover the death, but we don’t dwell on it, because that’s all the media talk about. His life isn’t remembered for all the beauty, art, and great work, it’s remembered for how he died, which is terrible.”

While fascinating to watch Ledger filming himself in hotel corridors, public parks, RVs, and festivals, the film restrains from stepping too far through the looking glass. It’s a balancing act that Buitenhuis was all too aware.

“We wanted to make something beautiful and intimate. There was a process of selection. Some of that is going to be saved for his daughter, Matilda. I feel great about that. He knew when to capture important moments. He had the accruement to document that. Which was a blessing for us.” 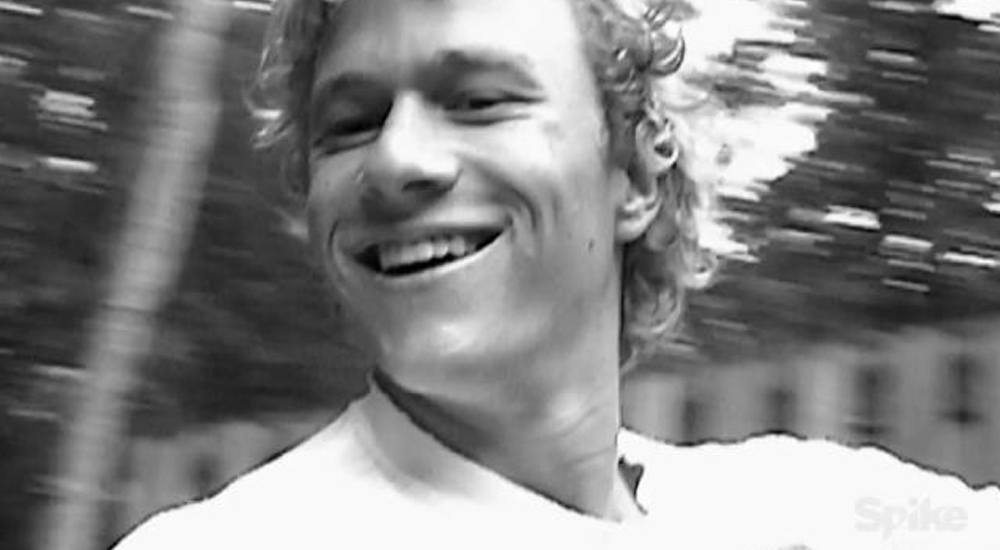 With Ledger passing in 2008, his archive of footage is perhaps one of the last times an actor’s life could be truly captured in real time before the advent of Facebook Live, Snapchat, and Insta-story. It’s amazing how old-fashioned 2005 can look in the age of online, public interaction.

“We live in a live space now that is very in-the-door, out-the-door.”Buitenhuis told us. “There’s a nostalgia that comes with format. Heath moves through the formats of documenting his time. He almost predicted the future of how people document themselves.”

The motif of a personality burning bright runs throughout the movie. To the film’s credit, it forces viewers to be introspective, to question whether you are making the most of the minutes that Ledger managed to cram into ten years.

“I want people to come away from this being inspired. Look at what he did by 28. He had this need to create. He had to create, and create now.. In the moment. The theme of fire and light, he had this spirit, It’s indescribable.

It’s easy to be cynical of I Am Heath Ledger. But if you allow it to be a celebration of one man’s life through his art, then it becomes a very uplifting experience, rather than an exercise in celebrity voyeurism.

“People being inspired to create is what Heath would have wanted from a film about his time. He’d be inspired by that reaction.“

I Am Heath Ledger is released in select theatres across Canada on May 4, It will also premiere on Spike TV May 17, and on The Movie Network (TMN) on May 22.