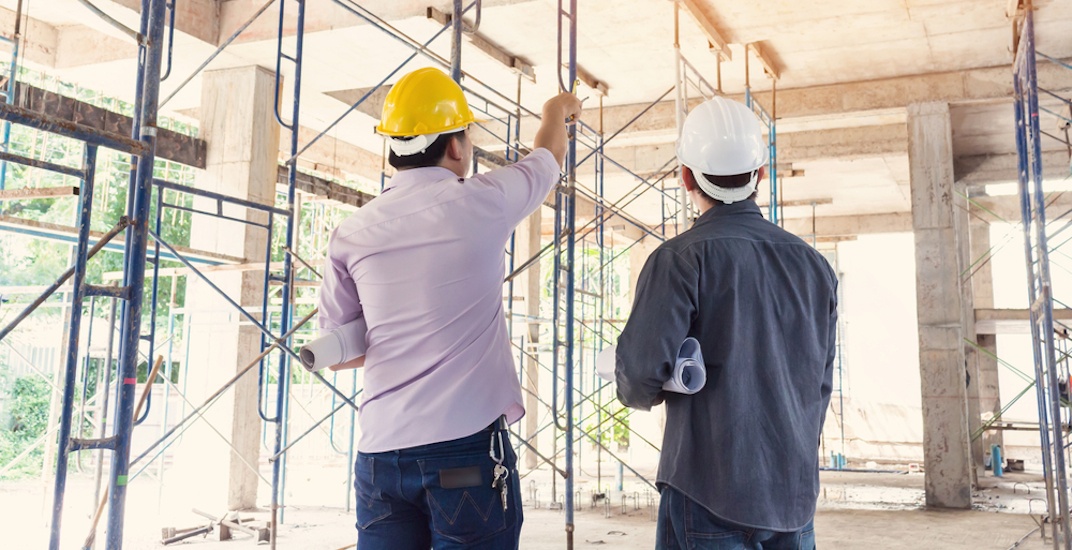 Any builder hoping to see their project approved in the City of Vancouver knows it is taking ‘forever’ for development staff to not only process and review a permit application but also to give it the green light.

While the municipal government says it is accepting applications without delay, the earliest appointments with City staff are currently being made for February 2018.

In an email, the City told Daily Hive that new processes are being put in place to “improve the appointment process and to ensure that people are clear on what is needed for a successful submission.”

It says that 70% of individuals who book an appointment for an application are not fully prepared or no-shows, and it contributes to appointment wait times of four to five weeks.

The municipal government is aiming to have appointments booked within one or two weeks from the initial request for a meeting. Application submission appointments are being dedicated to full submissions of a permit, and any inquiries should be made by phone, says the City.

“Staff are proactively contacting applicants in advance to ensure they’re ready for the appointment, and if they are not, they’re re-booking those appointments with people who are ready,” says the City. “Staff are booking people queued for appointments on a rolling basis, scheduling them in as soon as an appointment time becomes available.”

But representatives of the development industry say it still comes down to insufficient labour resources in the development office, and the resulting delays are contributing to the City’s housing crisis.

“These permitting delays are part of an ongoing challenge, one that UDI has been sounding an alarm on for many years. The processing delays are a big factor in housing supply shortages,” said Anne McMullin, President & CEO of the Urban Development Institute.

The City’s Housing Vancouver strategy proposal, released yesterday, calls for 75 more full-time employees across three departments over the next two years to reduce processing times and improve planning and development services, but that is dependent on funding.

“We hope that the City’s recent announcements and plans to hire more building permitting staff and undertake a regulatory review will expedite and streamline this process, which can take as long as seven years for approvals currently,” she added.

Earlier this year, a study found that Vancouver has the longest building permit approval times with an average of 21 months for an application.