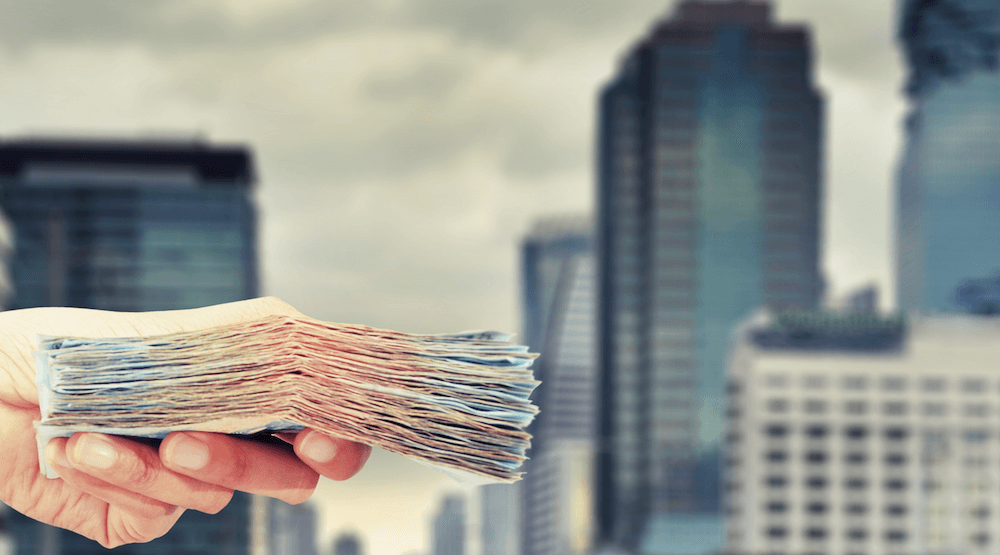 A Vancouver real estate developer has been handed a $300,000 fine by the Canada Revenue Agency (CRA) for tax evasion.

In a release, the CRA said the fine against Brendan James Schouw is the result of an investigation which found that between July 31, 2008, and July 1, 2009, a total $203,082 in GST was not remitted on housing units sold by Grace Residences Ltd. to Schouw.

The CRA noted that Schouw was the sole director of Grace Residences Ltd.

Late last week, on April 10, Schouw was sentenced to one count of goods and services tax (GST) evasion and handed the fine as a result.

In light of the case, the CRA is reminding the public that when people are convicted of tax evasion, they still must repay the full amount of taxes owing, plus interest as well as any civil penalties.