Following a cabling problem that halted installation during a spacewalk in late December, a second attempt will be made within the next two weeks to install two Canadian-developed cameras on the International Space Station.

Vancouver-based UrtheCast Corp. says that the cameras should be in place by Jan. 27. 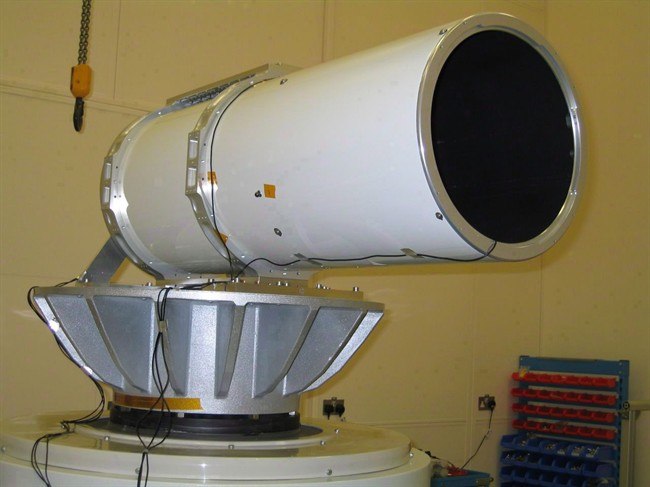 UrtheCast CEO Scott Larson noted in a statement that he expects the second spacewalk to result in a complete installation of the Earth-imaging cameras. “We are again thankful for the hard work of the engineering teams at Roscomos, Energia, and UrtheCast, which were able to quickly isolate and resolve the issue.”

The space cameras were previously installed by two Russian cosmonauts on Dec. 27 without incident, however shortly after, the Mission Control Centre near Moscow reported it couldn’t receive any data from either camera. Without such data, the control centre could not confirm the cameras were receiving power and would be able to survive temperature fluctuations in space.

With one camera shooting photos, and the other streaming video, they will begin transmitting images of the Earth on the internet early next year.

The cameras will be able to capture images of outdoor events, stadiums, boats, planes, etc., but people’s faces and licence plates for example, will still be too small to be clearly visible.

UrtheCast Corp. is a Vancouver-based technology company that is developing the world’s first color video feed of Earth, from space. Working with renowned aerospace partners from across the globe, UrtheCast has built, launched and expects to install and operate two cameras on the Russian segment of the ISS. Video and still image data captured by the cameras will be downlinked to ground stations across the planet and displayed on the UrtheCast web platform, or distributed directly to exclusive partners and customers. UrtheCast’s cameras will provide high-resolution video and imagery of Earth that will allow for monitoring of the environment, humanitarian relief, social events, agricultural land, etc. Common shares of UrtheCast trade on the Toronto Stock Exchange as ticker ‘UR’.