If a few A-listers weren’t paying attention to Vancouver before, they sure are now and local jewelry designer KV Bijou has their ear, neck, fingers and anywhere else you can don with jewelry. Inspired by the blue and greens of the west coast, KV Bijou has gone from showcasing collections in her home to having her creations sported by supermodel Sessille Lopez (spotted at New York Fashion Week) and local darling Jillian Harris (Bachelorette / ABC Extreme Makeover’s designer). KV’s gems have also been featured on shows such as Access Hollywood, Fashion TV and publications like the New York Times, New York Post, Life & Style weekly…and the list goes on. The designers are bold, timeless and best of all, can be dressed up or down. This is one local designer making big waves; she’s definitely one to watch. 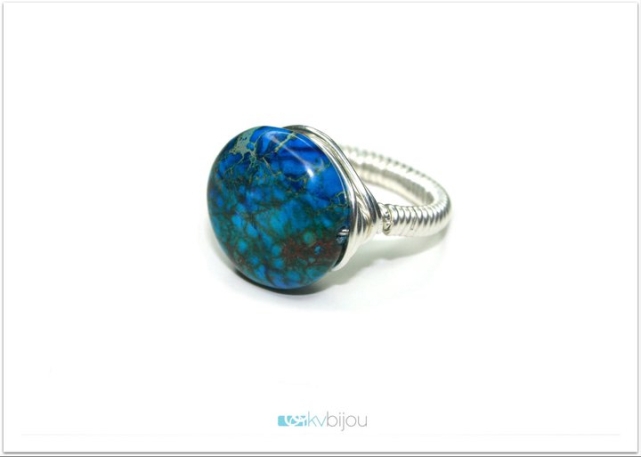