The Vancouver Craft Beer Week has officially begun with the opening night gala on Friday. The gala got the week off to a great start with tapping the first official VCBW collaboration cask, brewed in partnership with Parallel 49.

Fifteen local craft breweries (new and old) were in attendance at the Yaletown Roundhouse Center to launch VCBW in style. The soon to be open Craft Beer Market was the main sponsor of the event, and they were eager to showcase a preview of their food menu, all locally sourced ingredients. With a selection of Fanny Bay oysters, ahi tuna salsa and bite sized bacon wraps, Craft Beer Market proved they will be more than just beer when they open their doors in August.

Fresh off their win of Canadian Beer of the Year, Powell Street Brewery was  on of the crowd favourites during the night, pouring more than their fair share of Old Jalopy Ale. Another notable brewery with buzz during the evening was Four Winds Brewing Co., who were pouring their first public appearance ahead of their grand opening on Saturday in Delta.

Other strong showings came from Red Truck with their ESB; Hoyne (from Vancouver Island) and their limited release red lager “Off the Grid”; Four Winds Brewing’s Saison was exceptionally well balanced and Driftwood’s Fat Tug is always a safe bet.

Of course the star of the evening was the official VCBW collaboration beer, which we learned was a Red Sky Alt, a recipe that comes from the early beginnings of Storm Brewing. The beer has a deep earthy colour to it with hints of molasses, caramel and vanilla. It is commercially available in limited release and as in the past, the proceed go to A Better Life Foundation, which funds the Save On Meats meal token program.

A great start to the week and a small preview of what’s to come when VCBW kicks into full swing all this week leading up to the main event at the River Rock Casino on Friday, June 7 and Saturday, June 8. Tickets are still available for the main event, and some of the smaller events throughout the week. Head to their official website to find out what’s still open.  http://www.vancouvercraftbeerweek.com/ 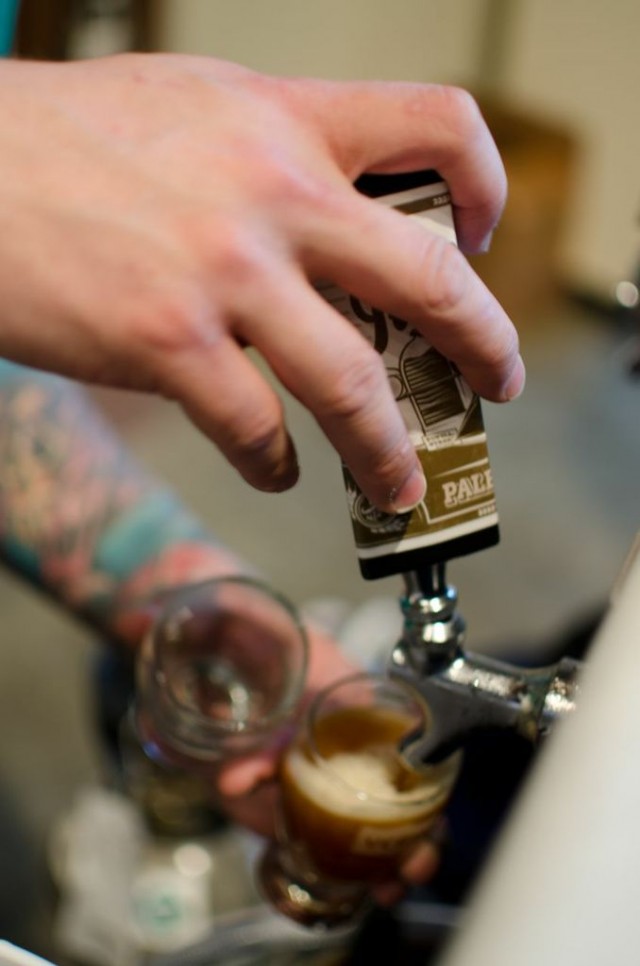 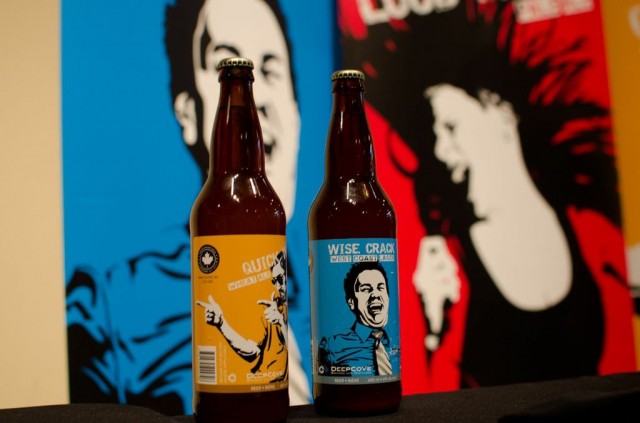 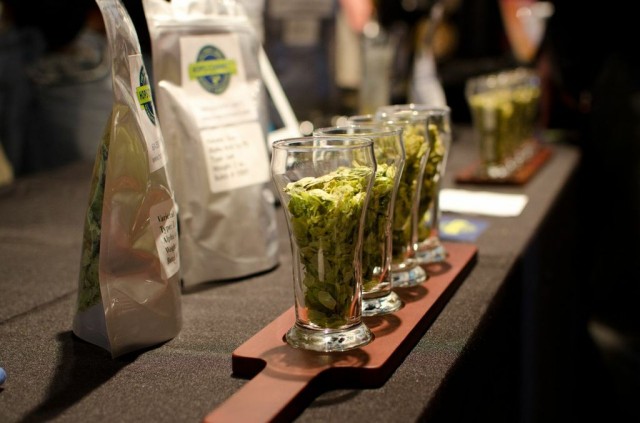 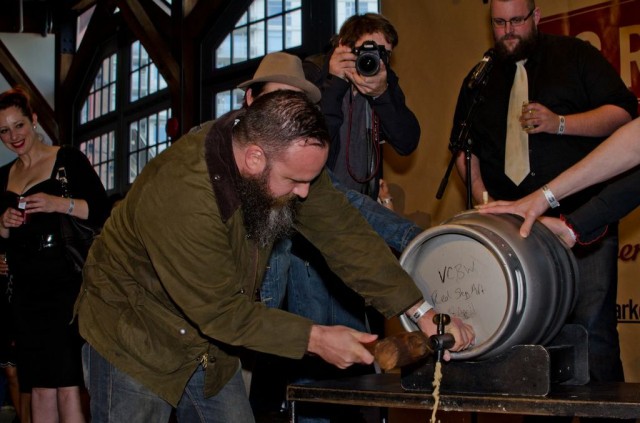