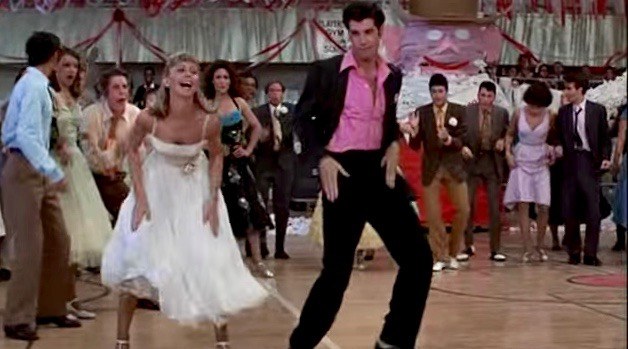 For the past week, Vancouver Craft Beer Week has been happening at venues all over the city. Craft Beer lovers have had the opportunity to try a little of everything, but it’s the two-day main event that really pulls the whole week together.

This year’s VCBW festival landed the River Rock Casino as its venue of choice, and it was a wise decision. With more breweries than ever before, beer lovers had the overwhelming choice of trying to decide what beers to try (as trying them all would easily land you in the hospital or drunk tank). More than 50 breweries were onsite ranging from local favourites like Parallel 49 and Main Street Brewery to Quebec based Unibroue and Portland institutions Elysium and Ninkasi.

If the interest in craft beer in Vancouver hadn’t been proven before, it certainly was this weekend. Both Friday and Saturday were packed full of craft beer enthusiasts eager to get their hands on the best beer in the city.  The sheer amount of beer available made it impossible to taste everything, but some of the strongest showings came from Four Winds Brewing, Red Truck, Storm Brewing and Townsite Brewing from Powell River.  For those looking for something a little different in their beer, Coal Harbour Brewing was pouring a smoked ale which was almost like a BBQ in a beer.

While all the breweries onsite had great showings and an impressive display of beers, custom taps and stand up displays, it was a small unassuming table that provided the biggest surprise of the night. Ommegang from Cooperstown, New York brought no signs, no taps and had hardly anything on display except for a small sign describing their beer. This particular beer is known as “Iron Throne Blonde Ale” would make any Game of Thrones fan squeal in excitement (especially after last week’s devastating episode). That’s right, there was an official Game of Thrones beer being served at the craft beer festival and it serves the name well. The beer has a fantastic range of flavours with a bit of spice in the aftertaste. The downside to discovering this fantastic tie-in beer? They are extremely hard to find so don’t expect to pick a bottle up at your local BCL.

The Vancouver Craft Beer Week has been an enormous success this year, probably the best year they’ve had yet. As more and more craft breweries open up in Vancouver expect this festival to become more important year after year.  Chances are this festival will quickly rival the Vancouver International Wine Festival, so keep an eye out for tickets next year as this event will sell out fast. 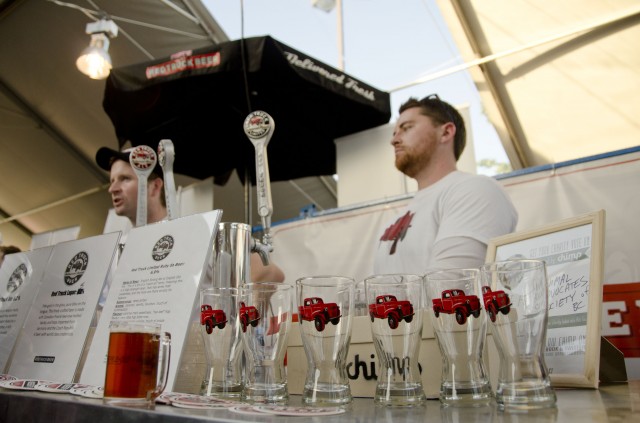 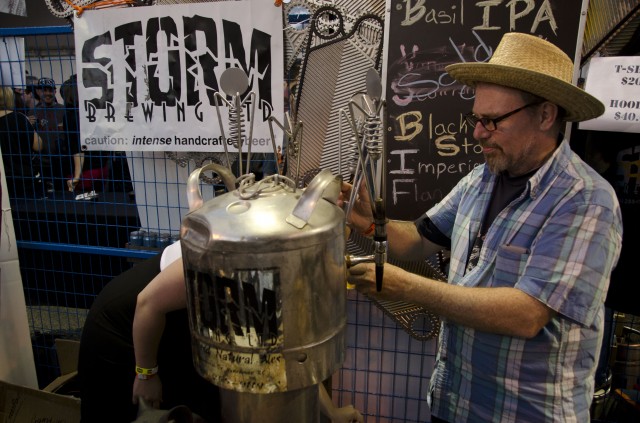 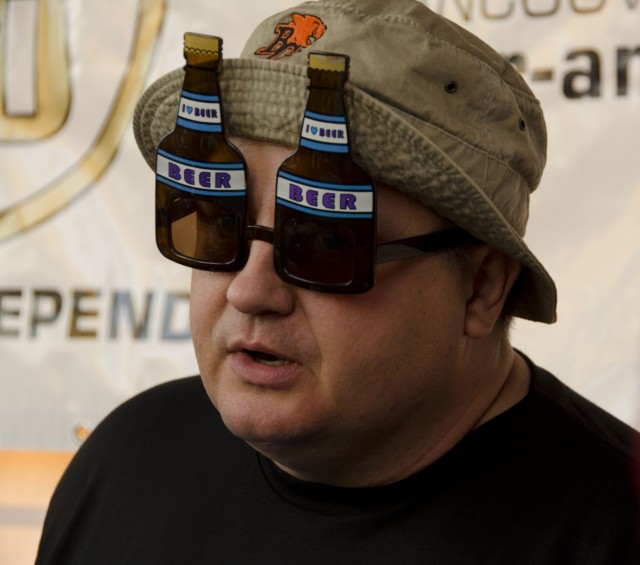 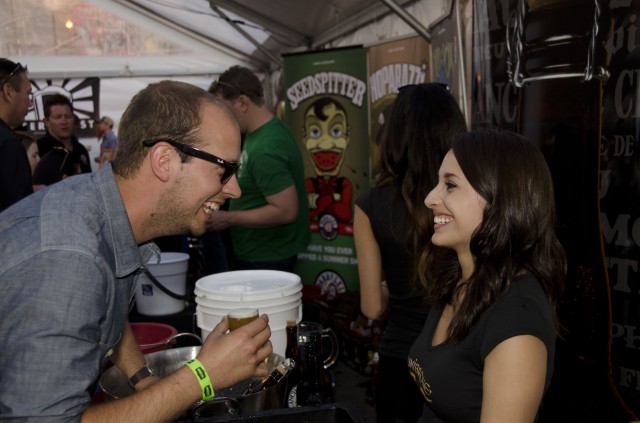 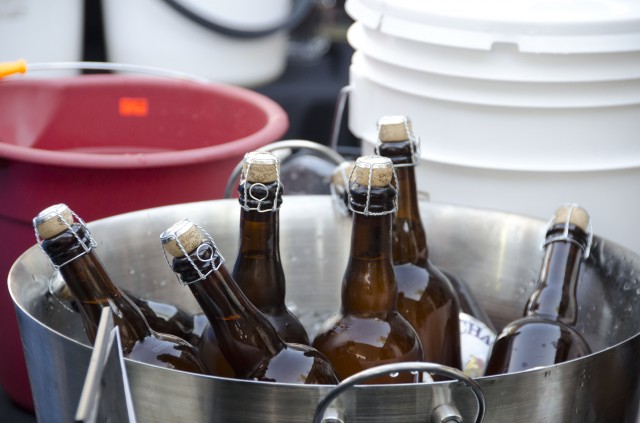