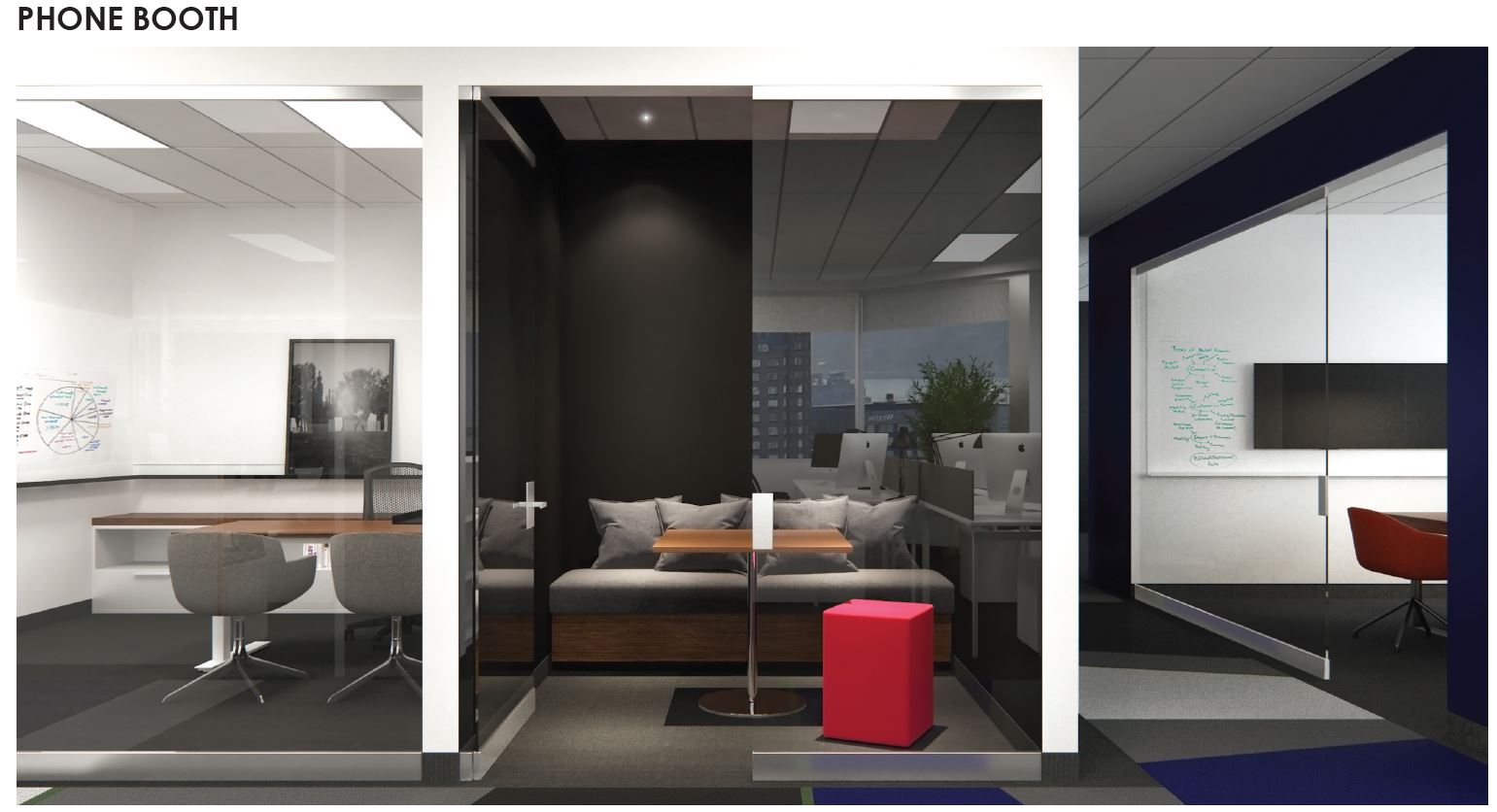 The fourth annual Vancouver Craft Beer Week is returning from May 31 to June 8 with this year’s theme celebrating the risks and rewards of opening new craft breweries in Vancouver.

Entitled “WE’RE GOING ALL IN,” the week will highlight new breweries opening their doors in 2013, such as Brassneck, Bomber, 33 Acres and Main Street, as well as showcasing already established Vancouver favourites.

This year there are nine signature events, six feature events, six walk up events and week-long specials dedicated to craft brewing. The opening night gala will be sponsored by the soon to be opened Craft Beer Market at the Roundhouse Community Centre and will tap the official VCBW beer, which was brewed at Parallel 49 last month.

The week long festivities culminate in the main event, the VCBW Beer Festival at the River Rock Casino, with two giant beer halls and a huge patio featuring more than 50 breweries.

Partial proceeds of the VCBW official beer sales are being donated to A Better Life Foundation, which helps fund the Save On Meats Meal Token Program.

For more information, or ticket sales to the events (tickets are going fast), visit www.vancouvercraftbeerweek.com/