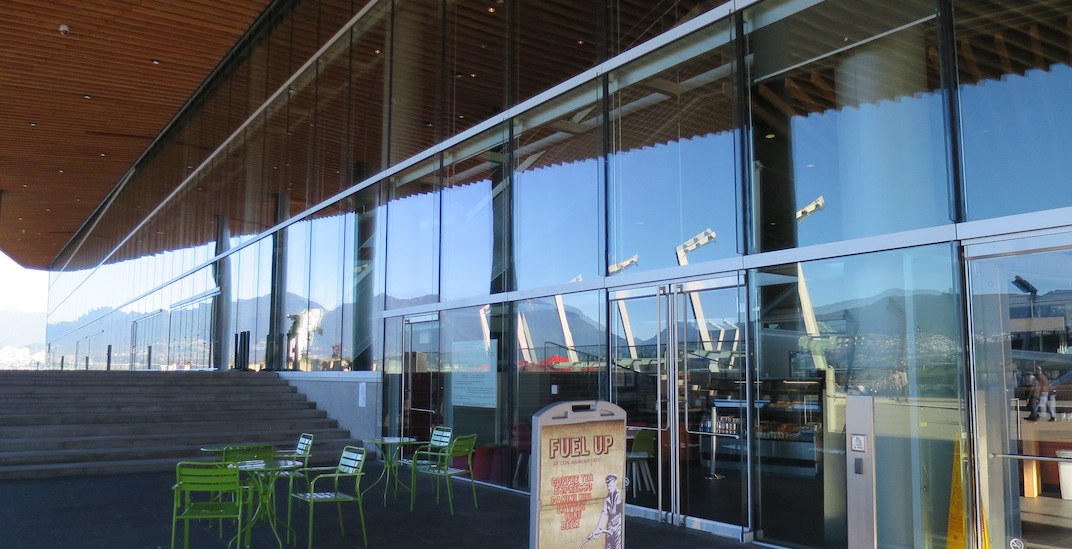 An existing cafe inside the Vancouver Convention Centre’s West Building will be renovated and expanded into a licensed lounge with a wine bar area.

Vancouver City Council has approved a liquor primary license for a new lounge venue located next to Jack Poole Plaza on the southwest entrance into the building at the foot of Thurlow Street.

It will have a capacity for 80 people and operate daily between the hours of 11 am to 1 am.

Given the limited size of the space, there are no plans for live music, but there will be televisions to broadcast sports events and other programs.

When complete, the new lounge space will have a floor area approximately two-and-a-half times the footprint of the existing cafe, which is operated by Centerplate, the convention centre’s culinary services provider. 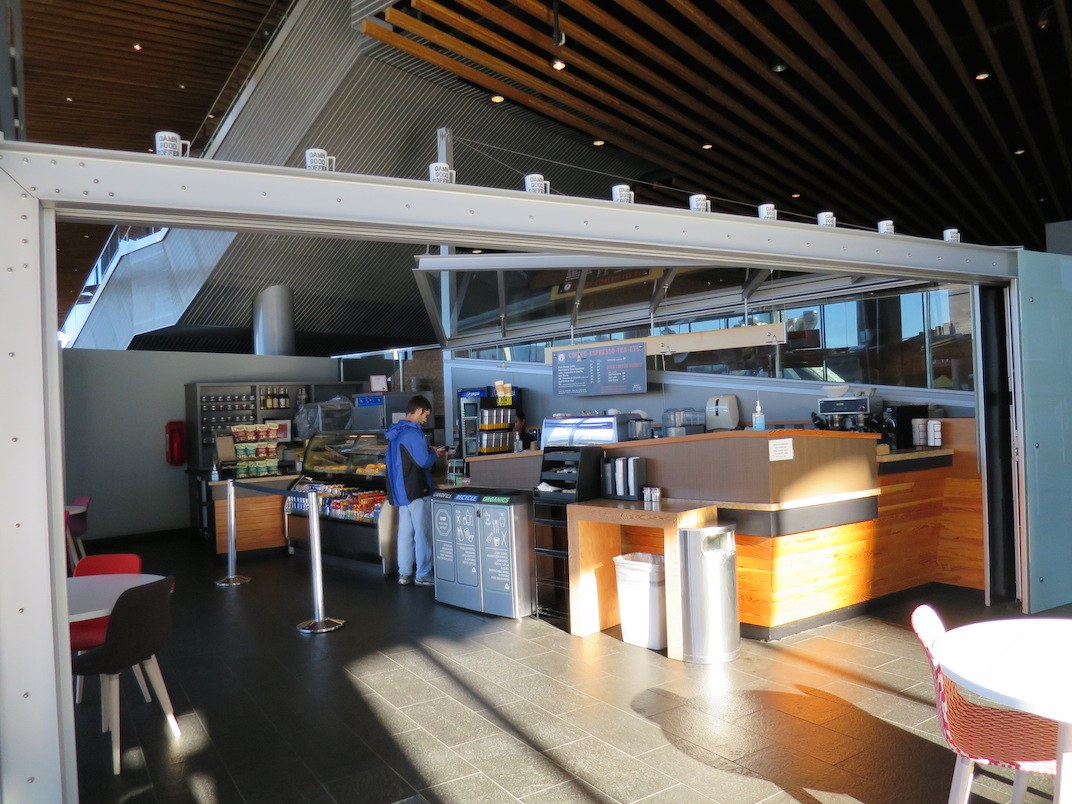 This is not the only new dining and drinking establishment planned for Burrard Landing.

On the opposite side of Jack Poole Plaza, a new two-storey restaurant will be built on a vacant triangular-shaped lot framed by Cactus Club Cafe, the seawall, and the grand staircase to the seawall.

The selected operator of the restaurant is the Sequoia Company of Restaurants Inc. and McDougall Holdings Ltd. 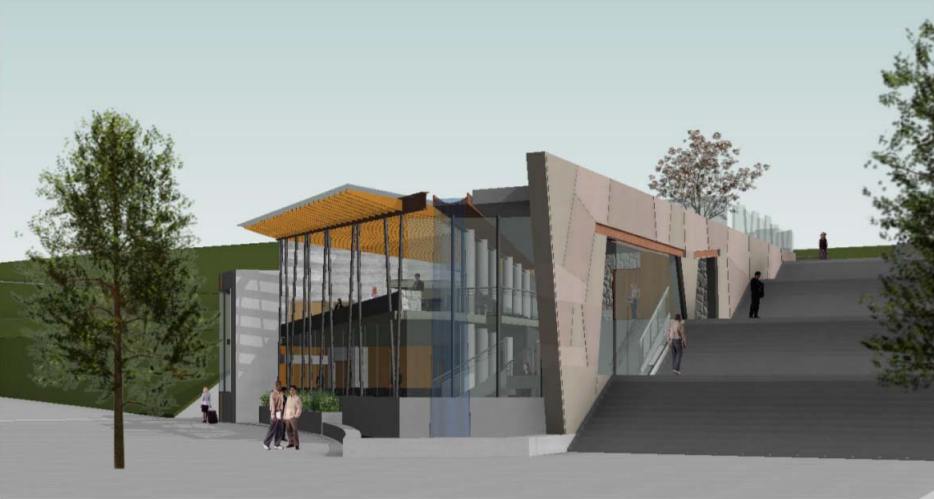