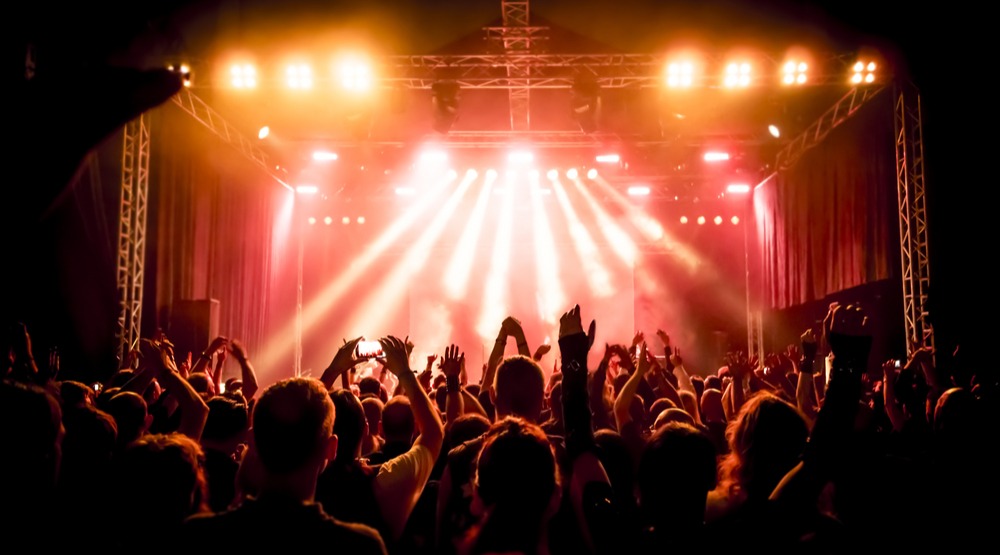 Put your smartphones in the air! Vancouver is filled with great concerts in June and Daily Hive has the rundown on the biggest and best. From rock to R&B, Afrobeat to Jazz, here are 20 concerts to check out around Vancouver.