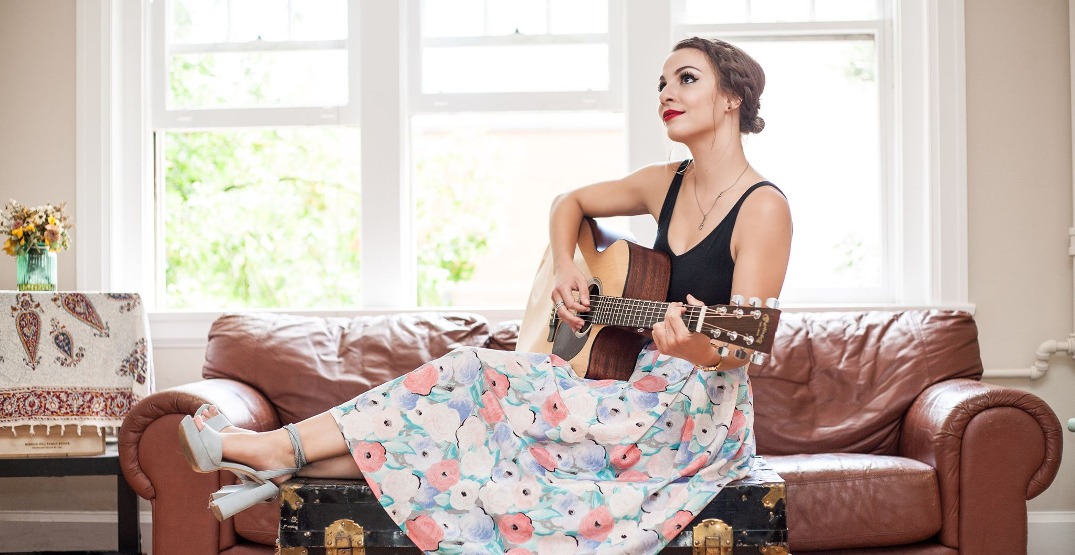 Party your way through the last week of spring! Check out these five fun concerts happening in Vancouver from June 16 to 21, including Sebastian Bach, M. Ward, and more! 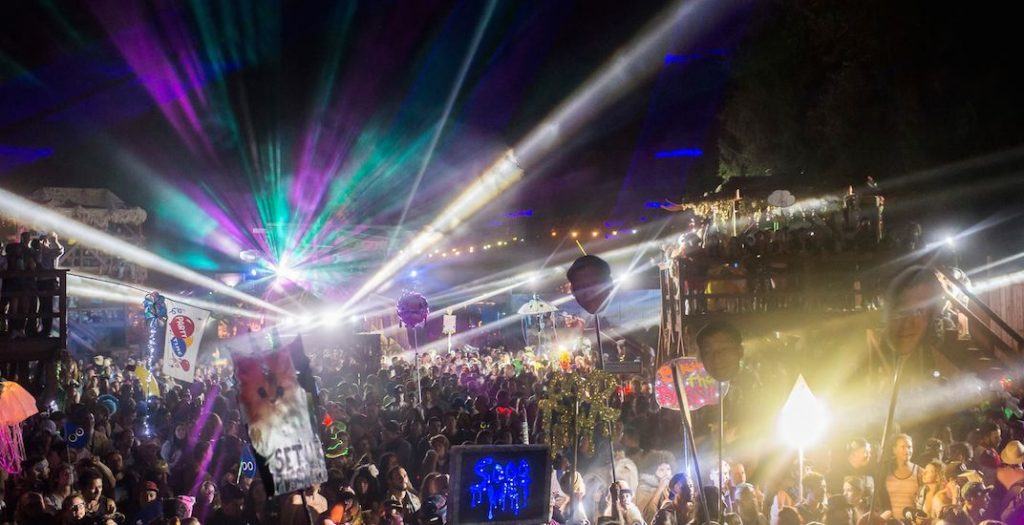