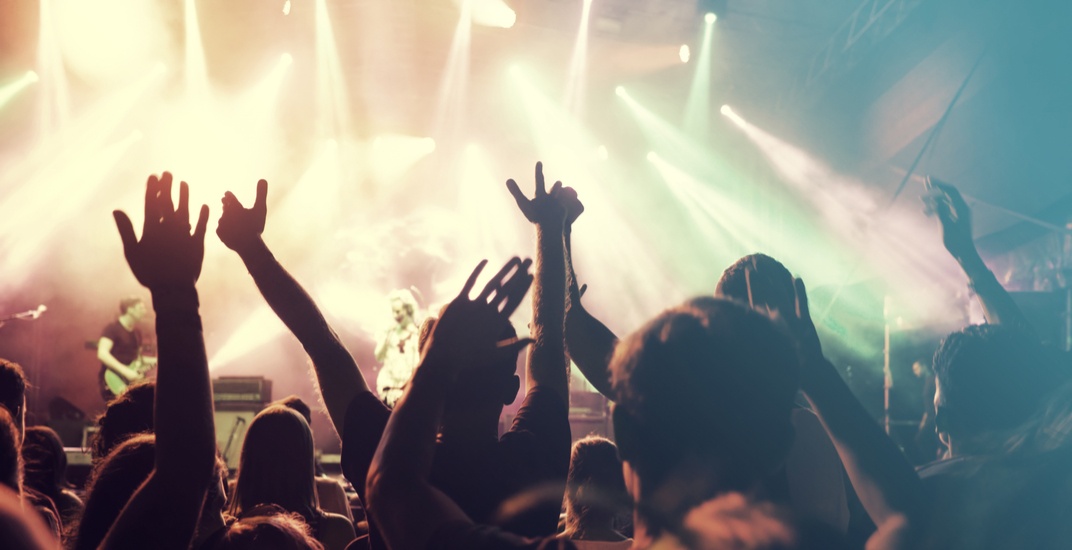 Singalongs, dance breaks and nights out with friends! A concert in Vancouver is a great way to spend your August. From pop anthems to Japanese rock, Country to R&B, here are 20 concerts to check out around Vancouver.