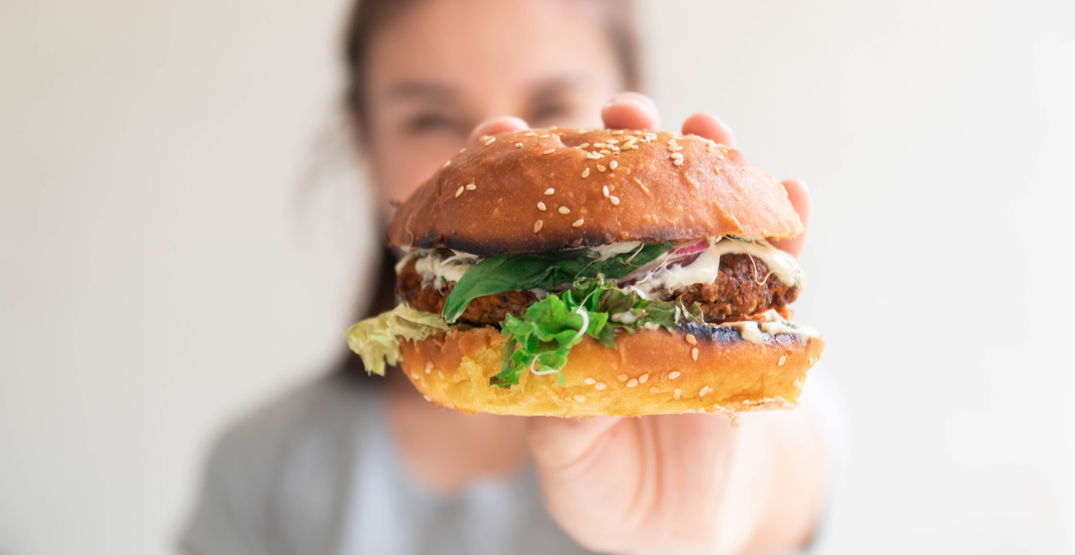 As years go by, we’re seeing more Canadians embrace a plant-based diet for a variety of reasons.

One of the key justifications is sustainability. Meat consumption is often tied to rising greenhouse gases, excess water consumption, and the loss of arable land that could otherwise be used to grow crops.

In contrast, growing and harvesting plants for food is more sustainable, cost-efficient, and leaves a lighter carbon footprint. Vegans and vegetarians would argue that it’s the right choice for our animal friends, too.

A second reason for pursuing a plant-forward diet involves the health benefits. For instance, these diets can be rich in fruits, vegetables, and whole grains and have been linked with good heart health. 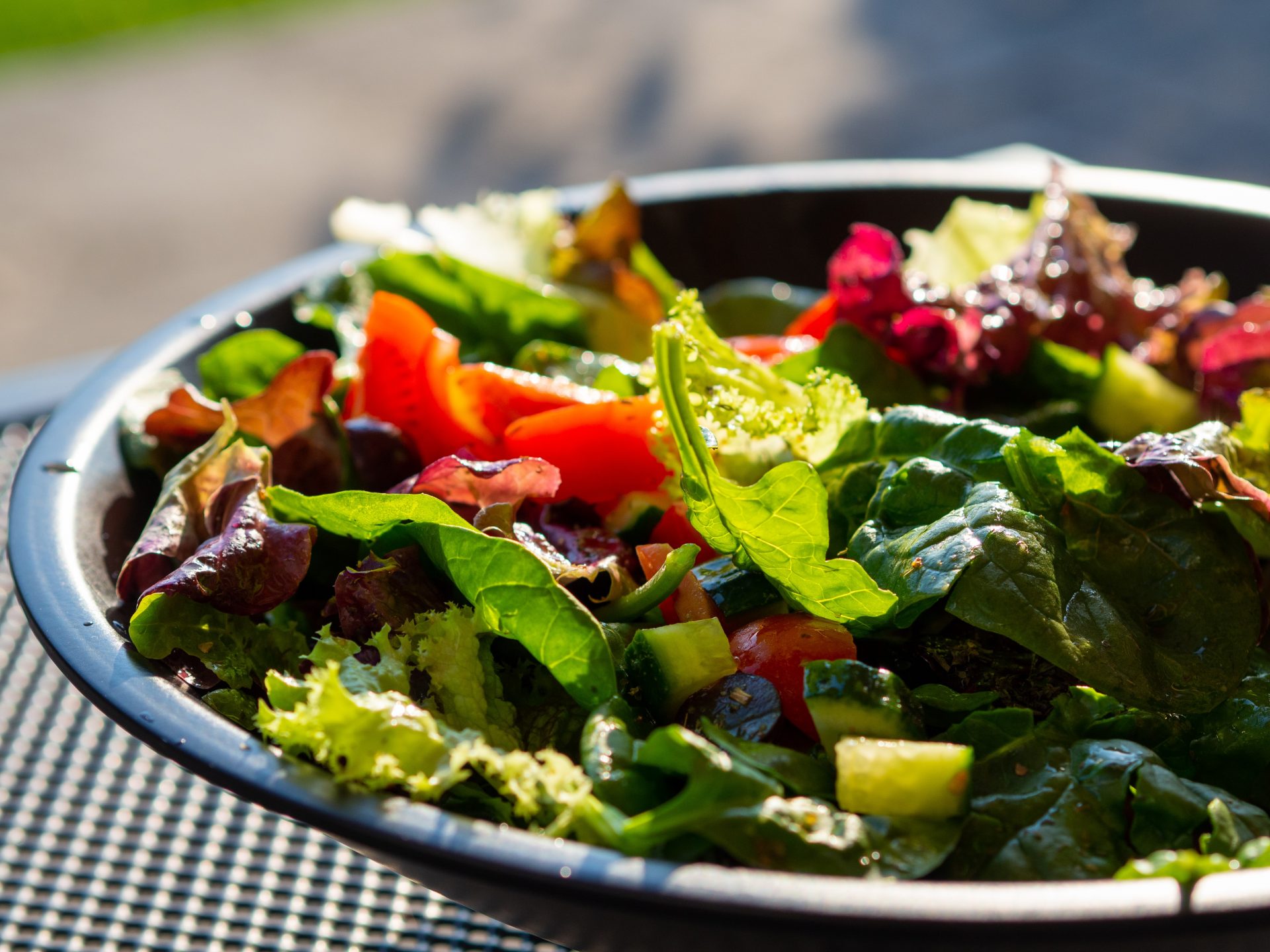 And if there’s anything the current pandemic has taught us about food biosecurity, it’s that we need to carefully consider where our animal products are coming from.

Many threats to human health, such as zoonotic viruses that have infiltrated our lives in recent years, are the result of humans encroaching on natural animal habitats. Animals aren’t the problem; it’s our increasing interaction with them that creates a breeding ground for possible disease.

However, what falls inside that plant-based diet is just as important as what it excludes.

For example, according to Vancouver-based agriculture tech company, Pontus Water Lentils, not all plant-based proteins — think pea or canola — are created equal.

While the Canadian Government has invested heavily in plant-based protein sources, there is still a lot of unexplored potential in the industry.

During a recent press conference, Prime Minister Justin Trudeau referred to the government’s investment of $950 million in Merritt Functional Foods, a Manitoba-based company touting their pea and canola protein products.

He stated, “We’ve already invested in this space… supporting thousands of jobs. But this industry in growing fast, so we are not stopping there.”

Pontus Water Lentils is hoping to shake up the industry further. The company specializes in the sustainable production of plant-based protein. As the name suggests, it is led by experts in the development of an innovative plant-based alternative: water lentils. 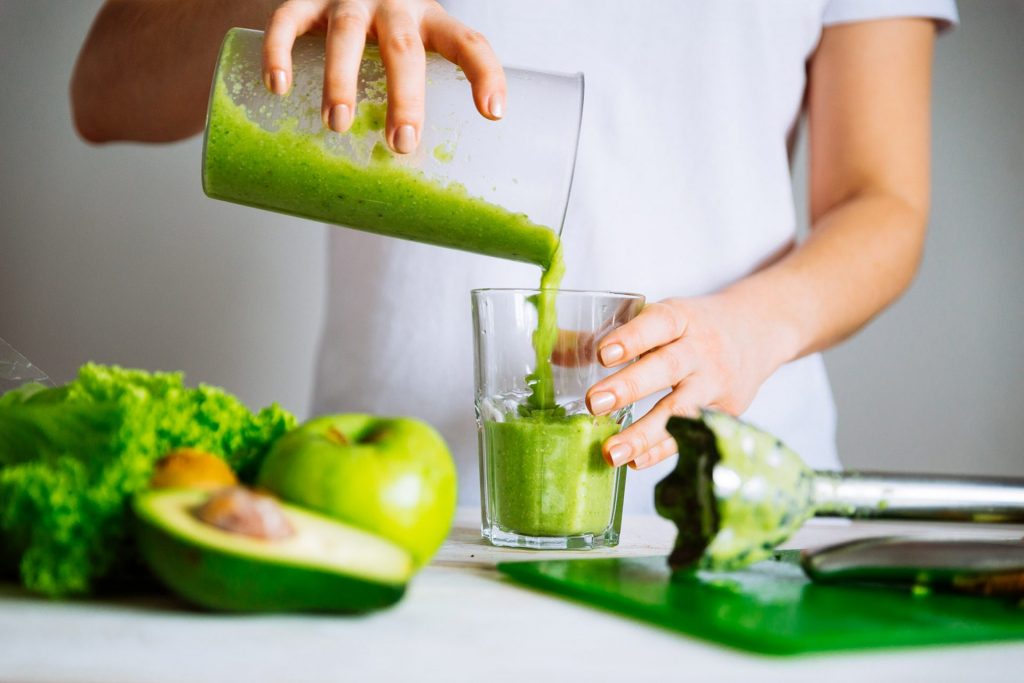 What sets Pontus Water Lentils apart from other Canadian companies creating plant-based protein products is that water lentils and the proprietary CEVAS technology are designed to be grown in any climate, due to their enclosed growing space and low water requirements. They were developed to be able to supply a key need in Canada, providing high-quality protein to communities that have little to no growing season, such as in Nunavut.

Compare this to canola crops, which will need to expand their crop space by one million acres by 2025 to meet growing demands.

Pontus Water Lentils prides itself on being completely organic, sustainable, and non-GMO. No solvents, chemicals, dyes, additives, preservatives, or pesticides are used in any part of the growth or processing cycle. Plus, its facilities can be built anywhere, helping meet the expanding needs of Canadians and the country as a whole.

The company is currently getting traction from private investment and hopes to see government funding in the future. Pontus Water Lentils recently announced its partnership with Greenz Agritech Parks from Greenz Market to plan new locations across Canada. It also began crowdfunding to help build the next 10,000 sq ft facility in the Lower Mainland, BC, which will house its state-of-the-art aquaponics farm.

You can visit pontuswaterlentils.com for more details on the company’s mission and check out its campaign page on FrontFundr to invest.