It was the first trip to Just For Laughs for James, who got his start in comedy with Emeny in Vancouver in 2009. Emeny now calls Toronto home.

“Sean is a really great friend of mine, so it was cool to hang out with him at Just For Laughs,” James said. “We talked before Homegrown and neither of us cared who won, as long as it was one of us. So when we came first and second, it was really cool.” 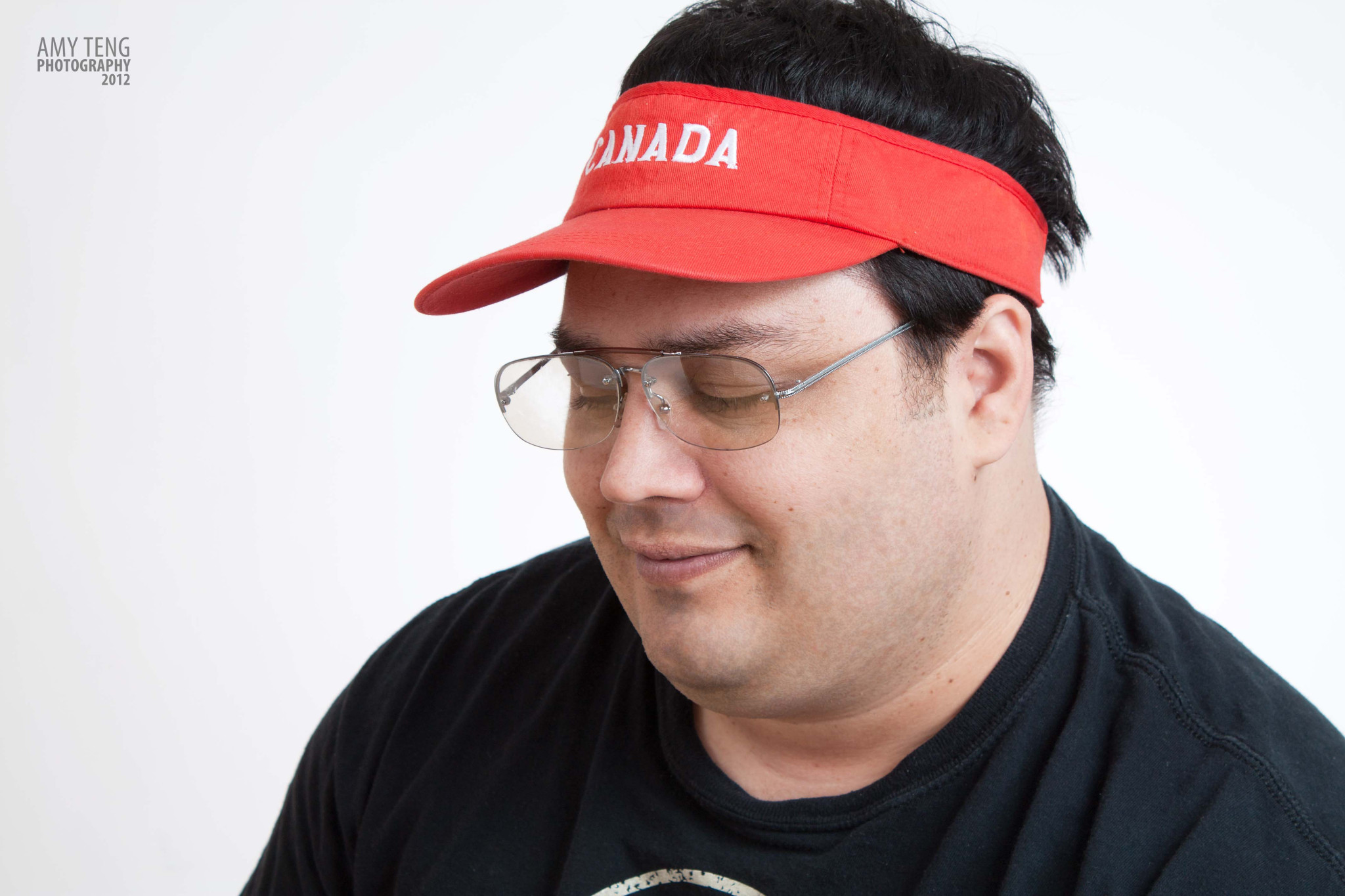 Just for Laughs is a comedy festival held each July in Montreal. Founded in 1983, it is the largest international comedy festival in the world. Other Vancouver comics performing at Just For Laughs this year are John Cullen and duo Peter n’ Chris.

As well as winning second place in the Homegrown Comic Competition, the highlight for Chris at the festival was meeting comedy legends like Dave Chappelle, Aziz Ansari and Louis C.K.

“It was really cool meeting Louis at the Midnight Surprise show at Theatre De St Catherine,” James said. “He just hung out, laughed and talked with people in the green room. And then he went onstage and killed so hard. It was ridiculous.”

Written by Daniel Chai for Vancity Buzz. Connect with Daniel on Twitter @iamdanielchai.