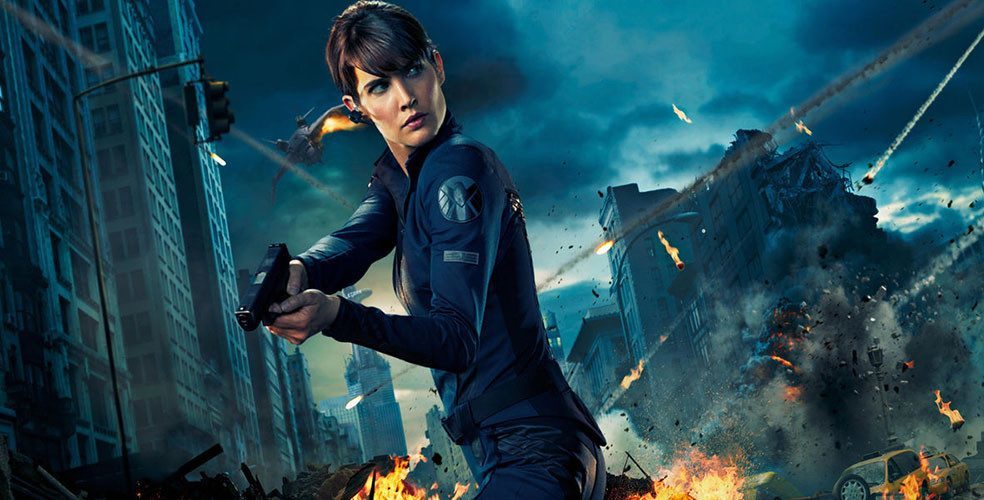 The inaugural Vancouver Comic & Entertainment Expo has been cancelled, according to the event’s organizers.

The event, which was set to take over BC Place from August 5 – 7, had previously announced guests including Marvel and HIMYM star Cobie Smulders alongside Firefly actor Alan Tudyk and Orange is the New Black‘s Taryn Manning.

“We have made the extremely difficult decision to not proceed with the 2016 Vancouver Expo planned for August 5-7,” Brasco Exhibitions said in a statement. “This decision was not made lightly and we sincerely apologize to all those affected; our fans, artists, partners, suppliers, supporters and the entire community.”

Comic book fans will still be able to get their geek on however at FanExpo, a three day event taking over Vancouver’s Convention Centre this Fall.