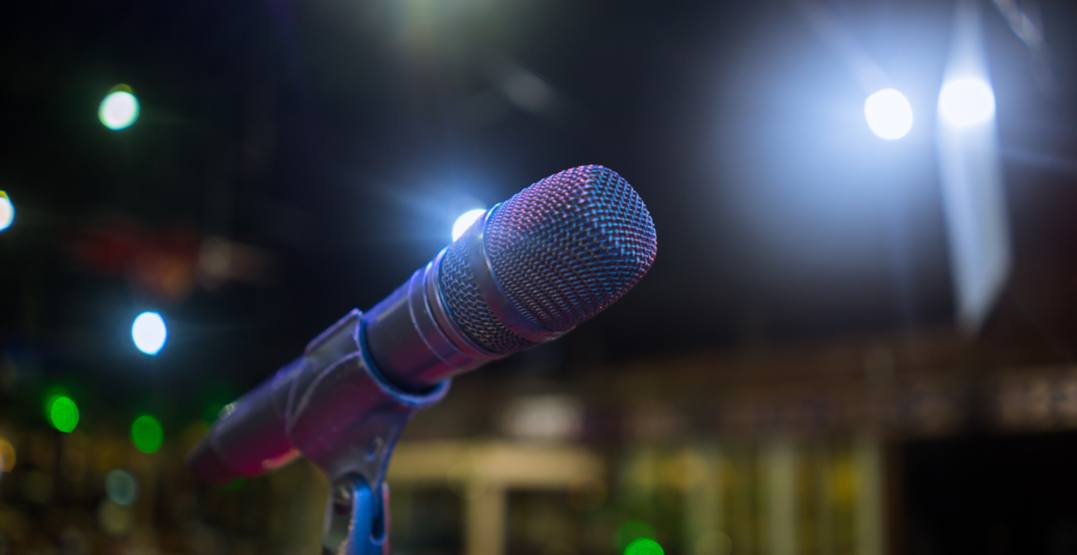 The last week of November is around the corner, so let’s make it a funny one! Stand-up, improv and drag – here is our list of five comedy events to check out in Vancouver from November 24 to 30. 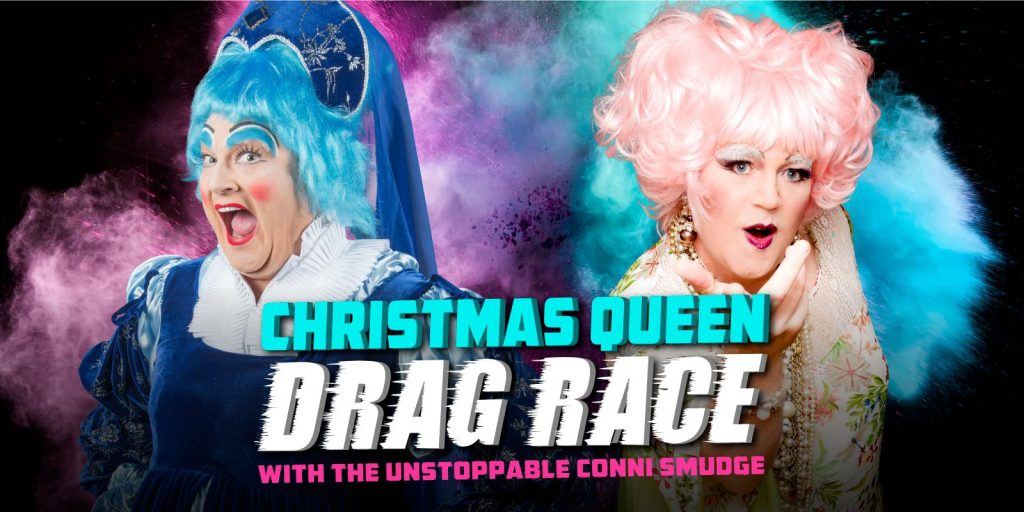 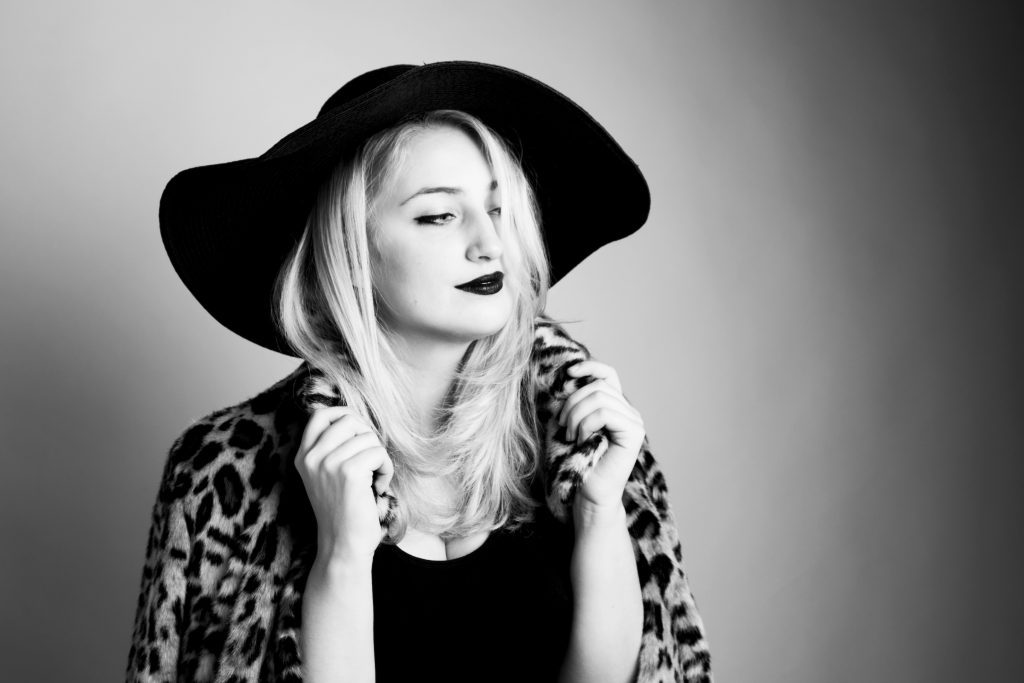