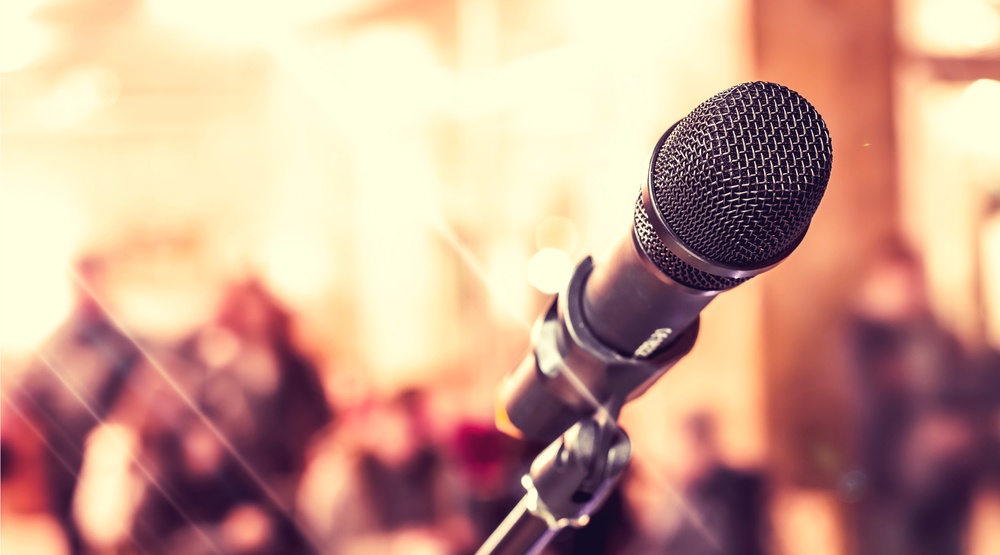 Start the new month with a night of laughs! Here is Daily Hive’s checklist of five comedy events happening around the city from March 31 to April 6 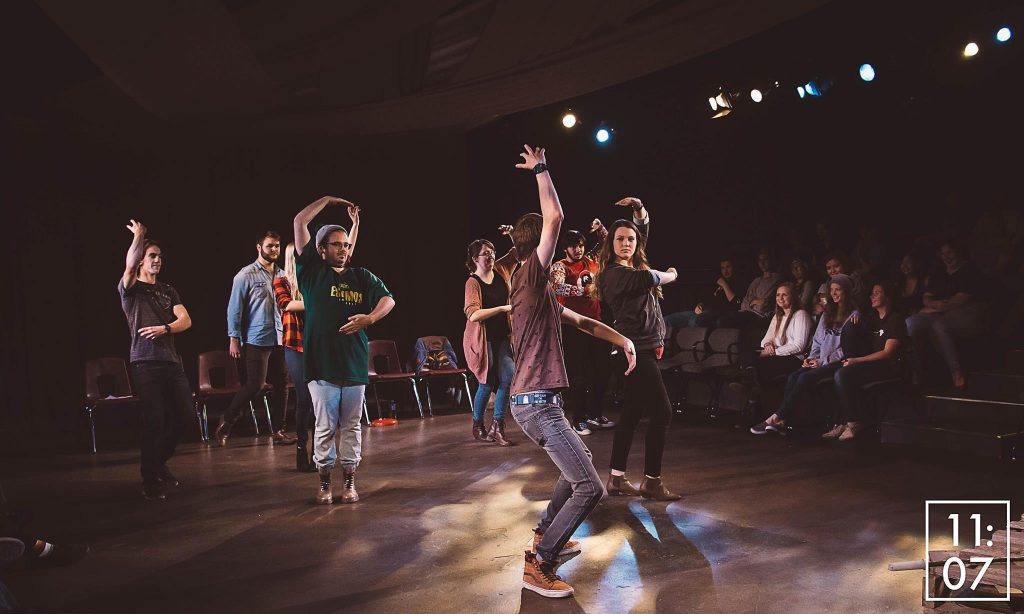 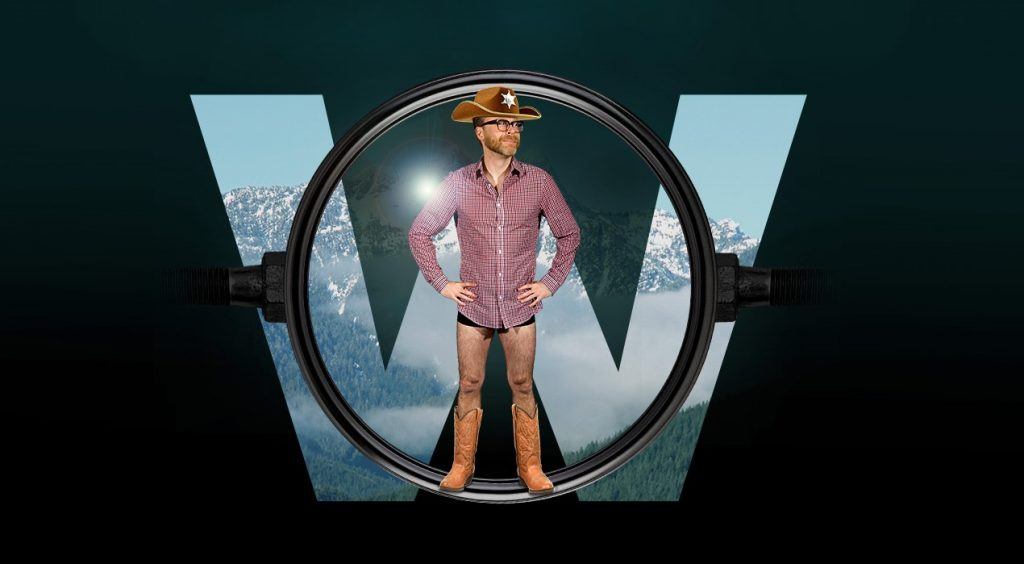