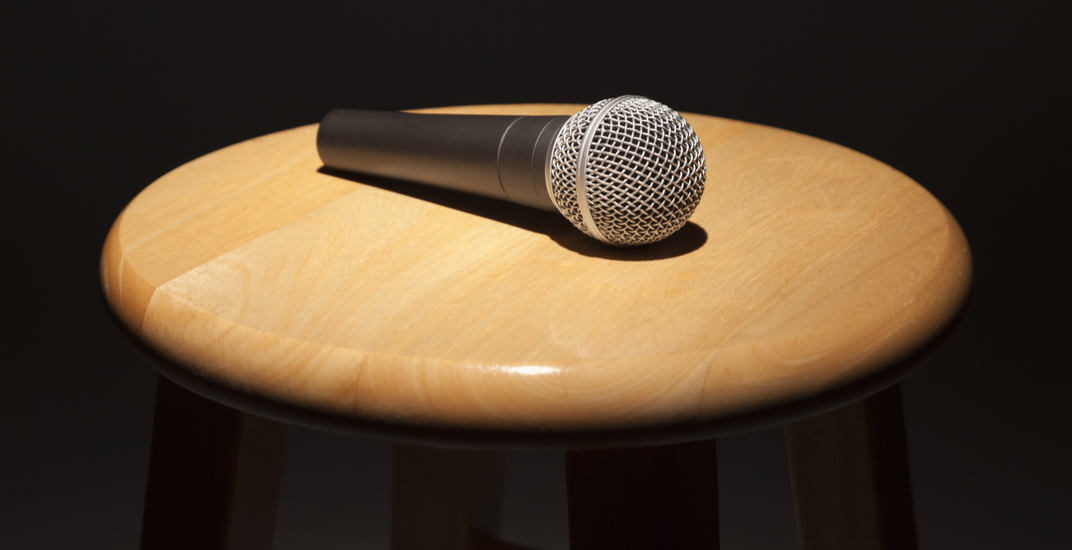 Fall is just around the corner and Vancouver is filled with sounds of laughter! From improv to stand-up to Vancouver Fringe, here is our list of 10 hilarious comedy events in Vancouver this September.

Nathan For You – Sneak Peek and Q&A

The Radical at Presentation House and Centennial Theatre 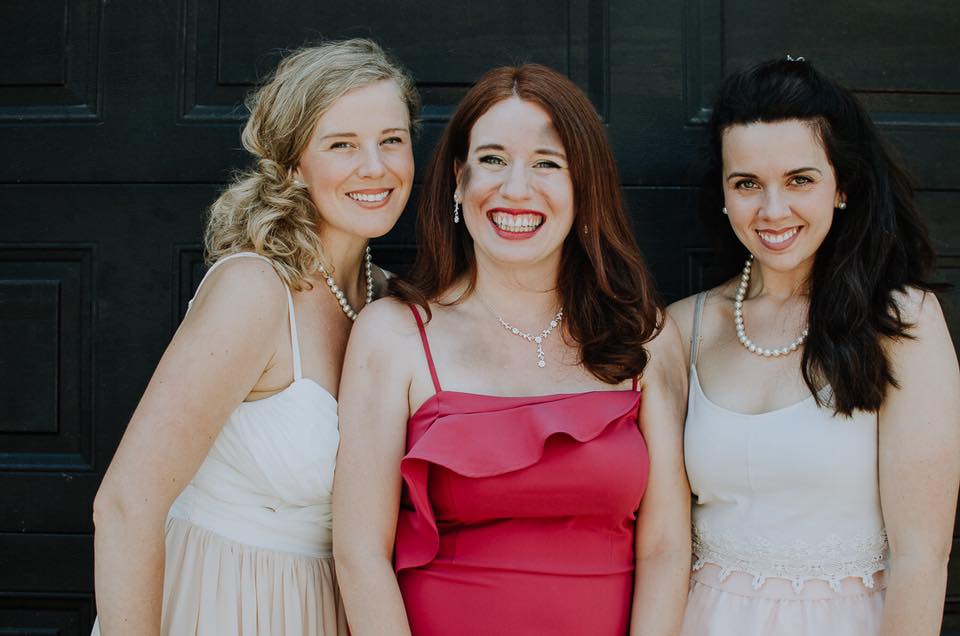