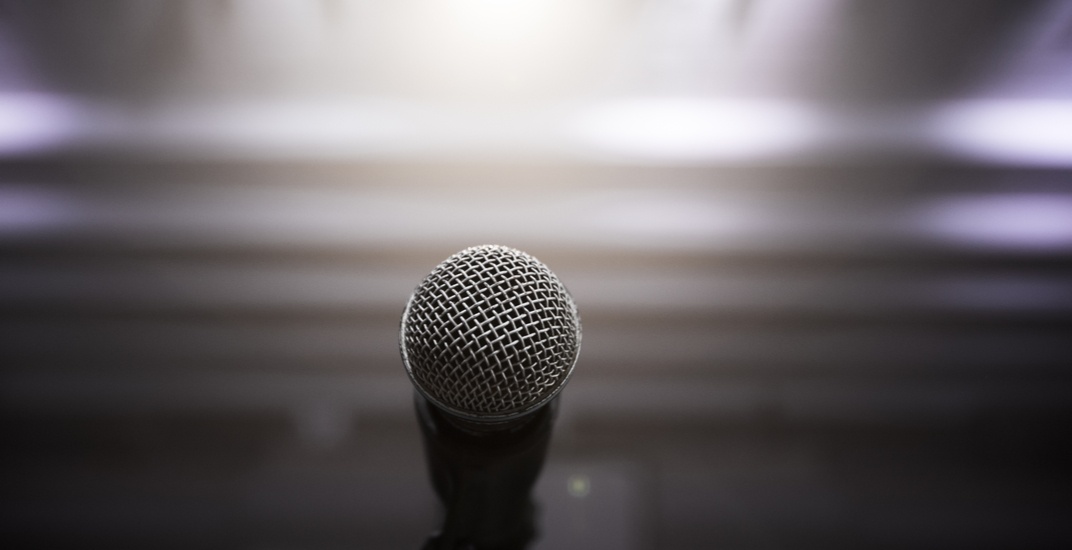 This week we are thankful for the gift of laughter! Bruce Campbell, Vancouver International Improv Festival and more – here is our list of five comedy events to check out in Vancouver from October 6 to 12. 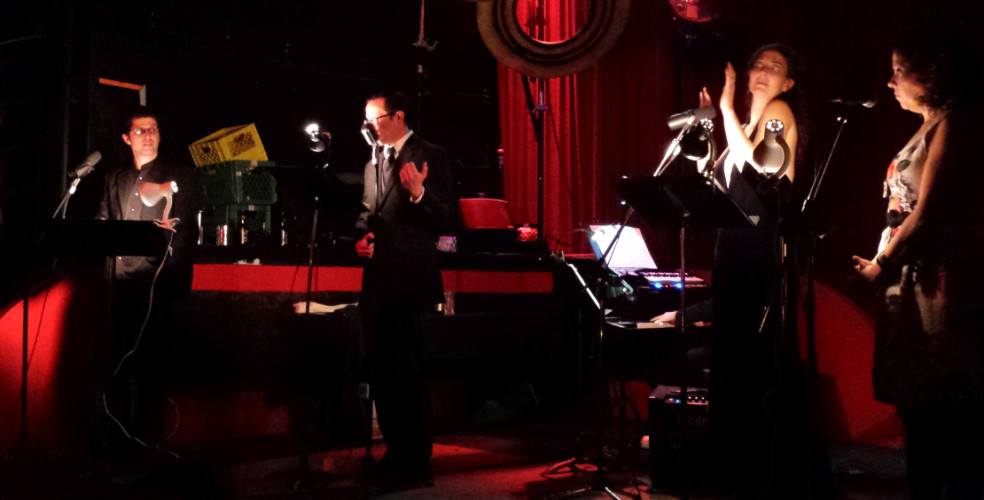 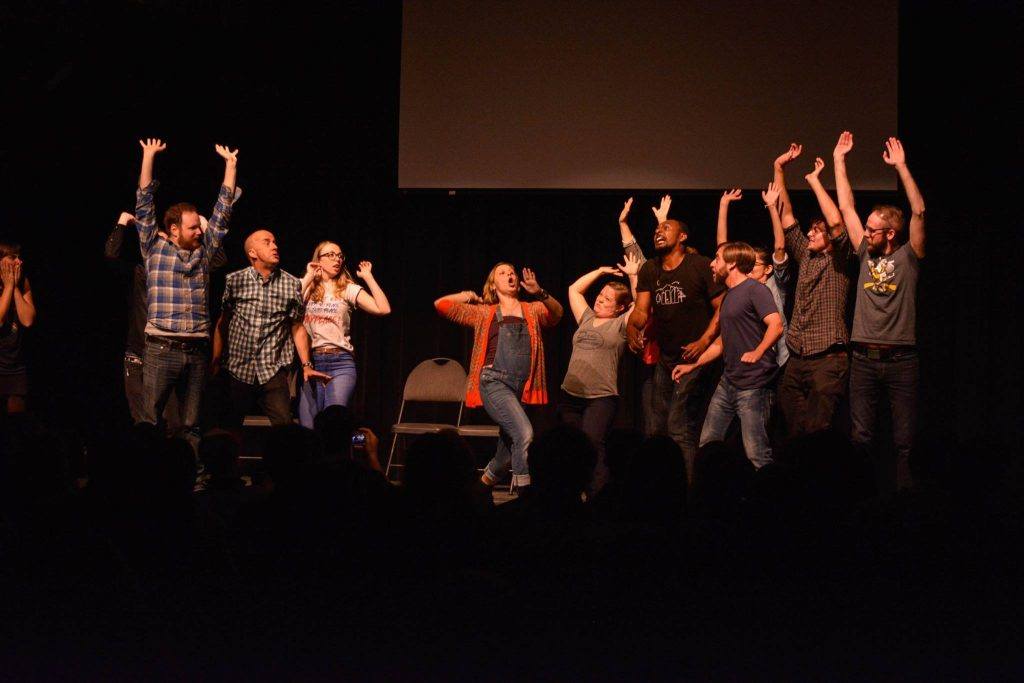