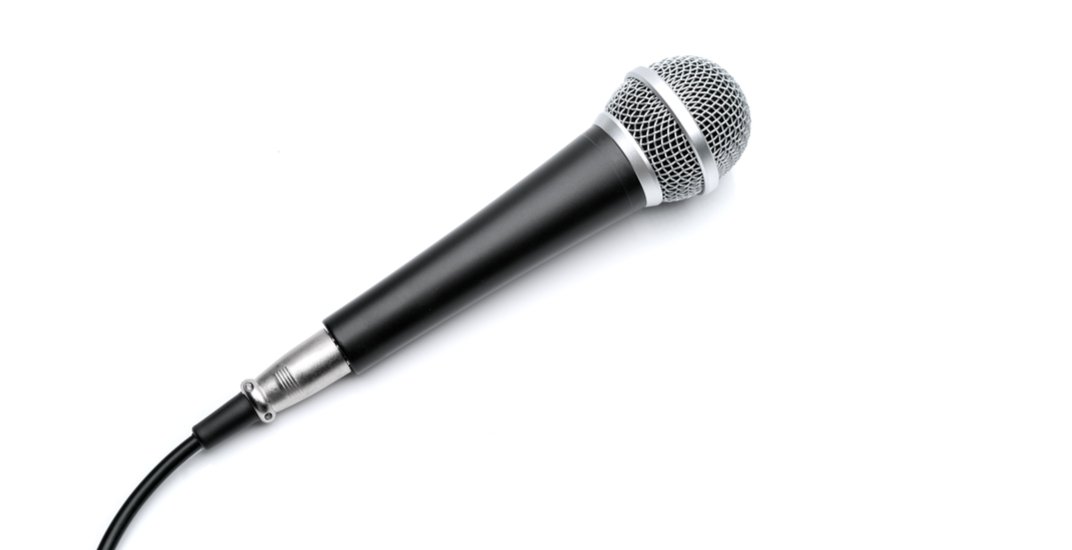 When the weather gets colder, the comedy gets hotter around Vancouver! From stand-up to improv to Stranger Things, here is our list of 10 hilarious comedy events in Vancouver this October. 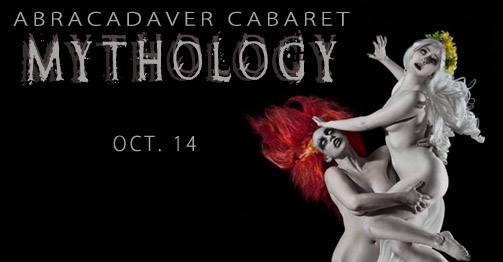