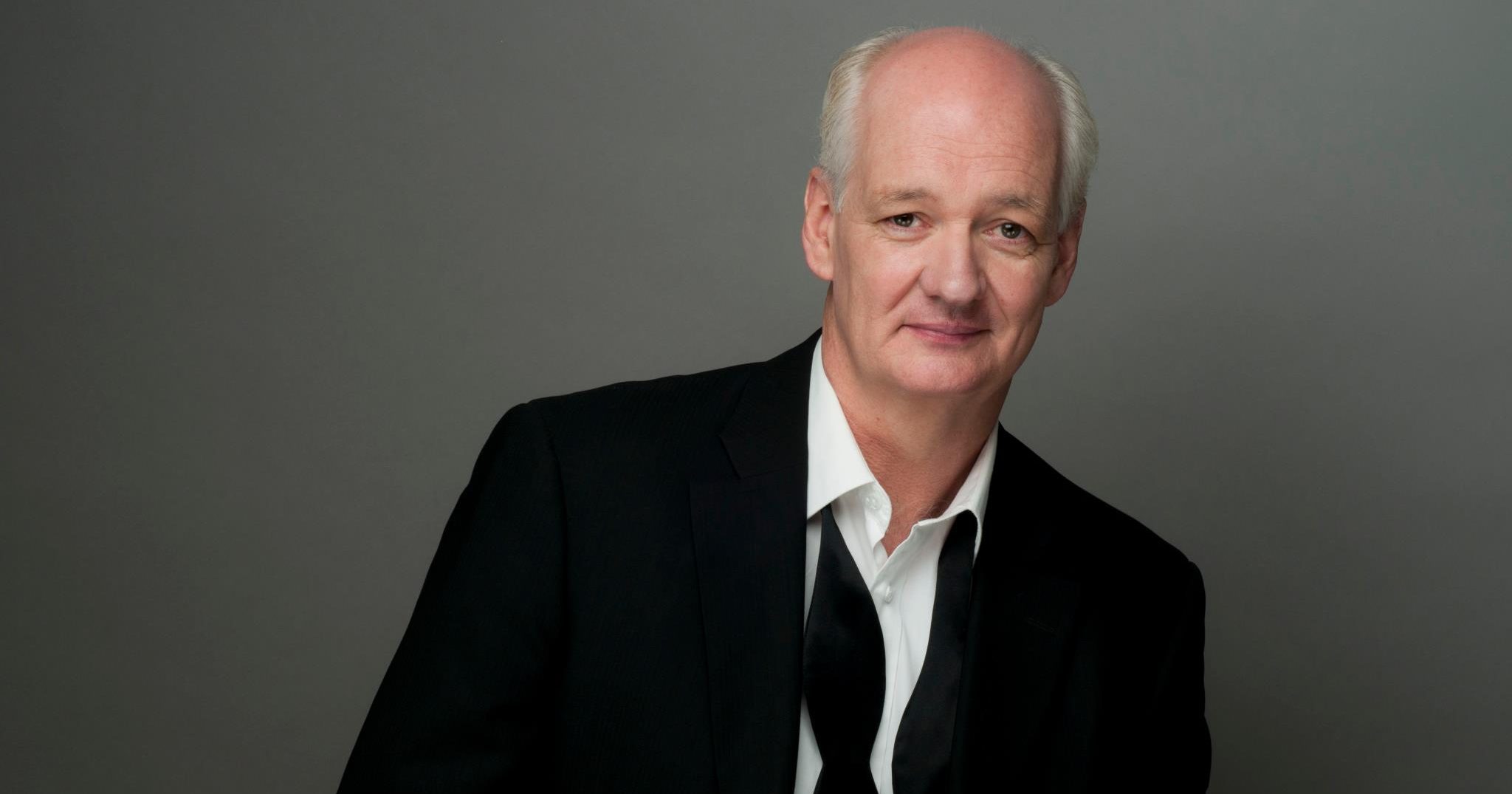 Colin Mochrie joins Vancouver TheatreSports for three shows this May.

May is a great month for comedy fans! From Mother’s Day to Colin Mochrie, here is our list of 10 fun comedy events in Vancouver this May. Get your laugh on! 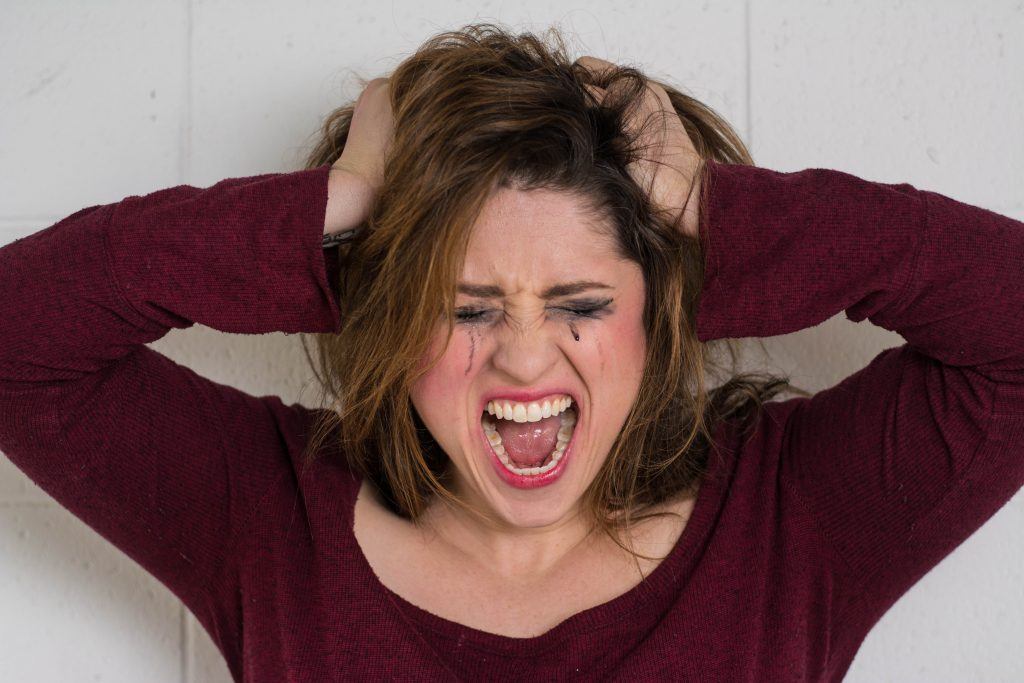 Mom’s Best: A Night Of Storytelling

Improv Against Humanity: Marvelous May 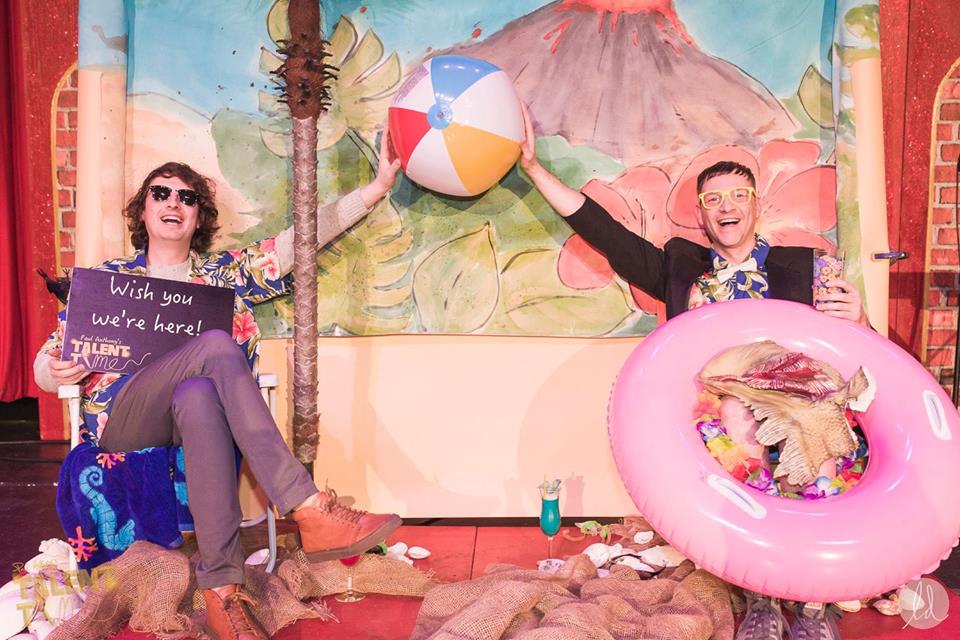