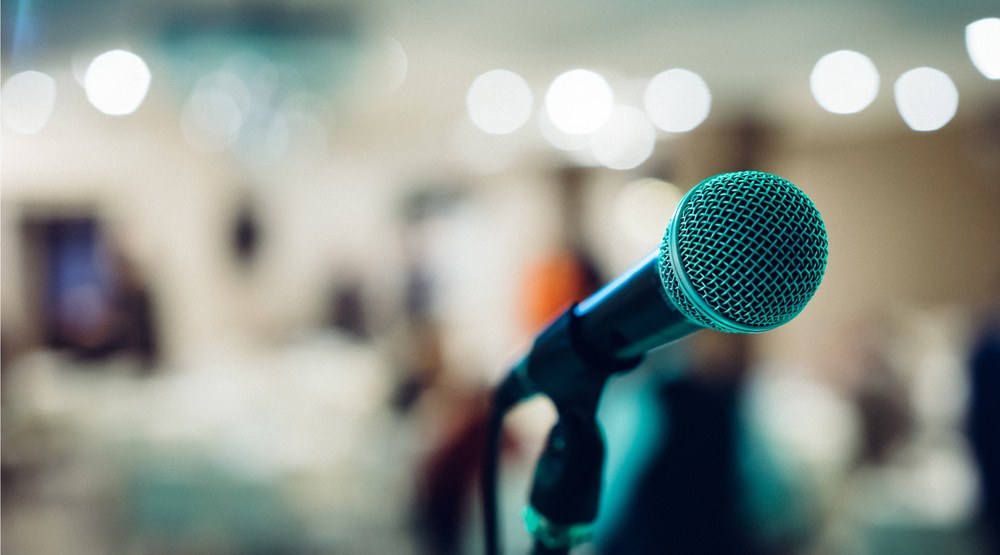 Need a laugh break? Daily Hive has the lowdown on the hottest comedy around Vancouver, like these five shows happening from March 17 to 23.

The Hodgetwins: No Filter Tour 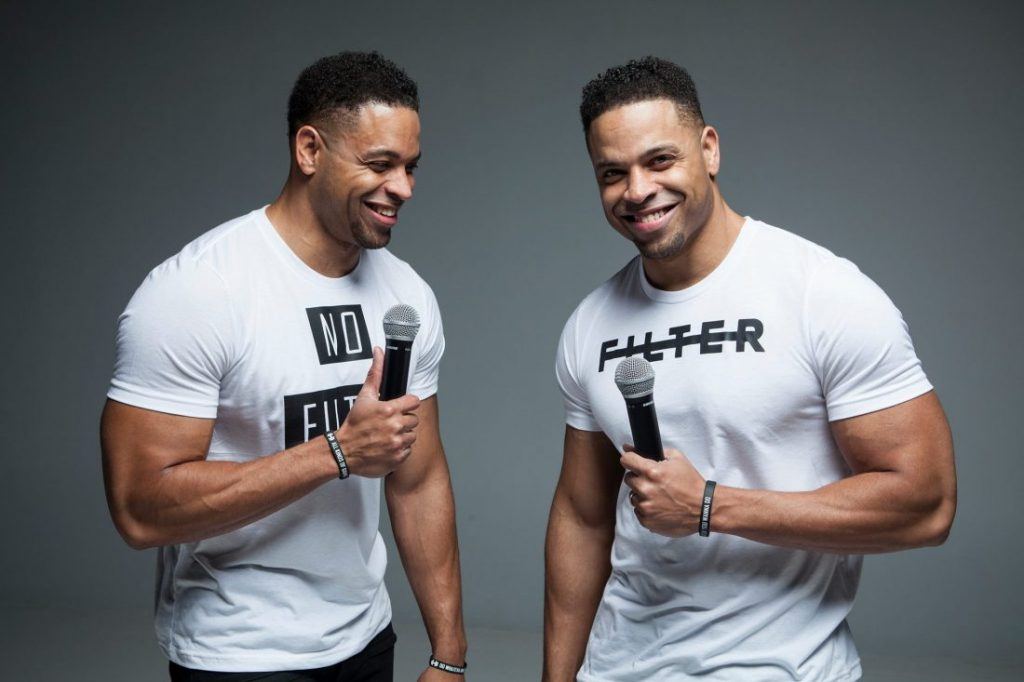 Half a Play with Kevin McDonald

The Roast of Harris Anderson 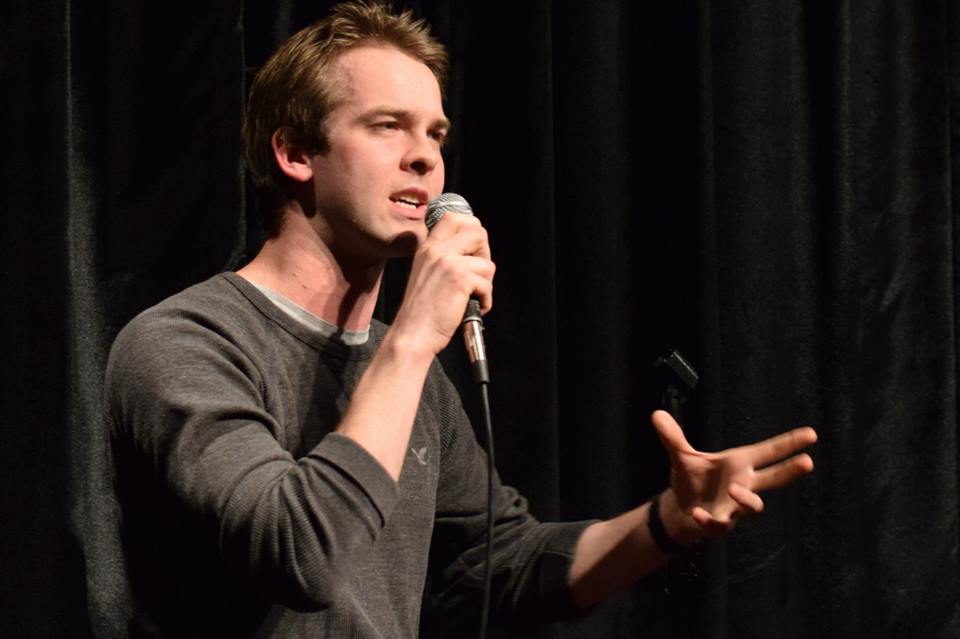