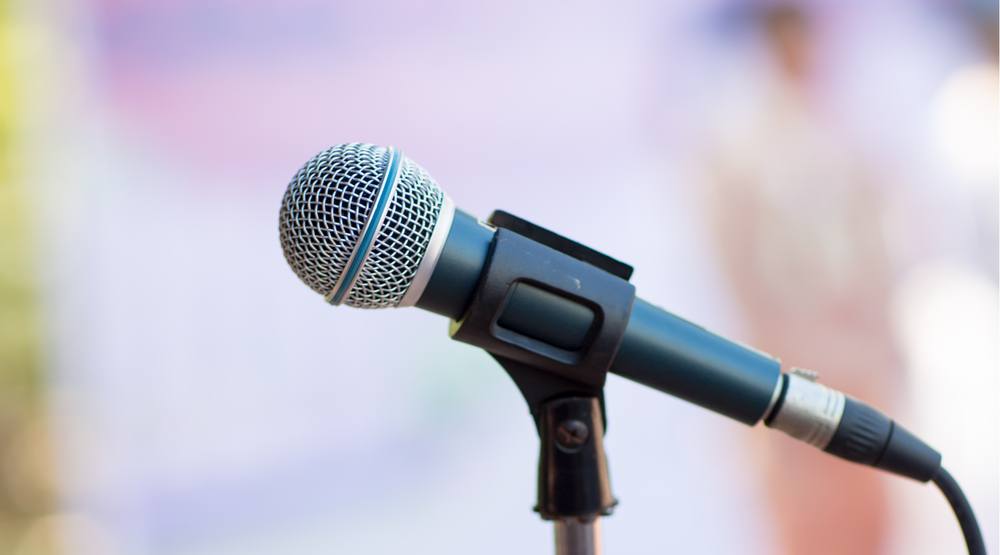 Comedy is the cure to what ails you. Enjoy a night of laughs with these five Vancouver comedy events happening from February 17 to 23. 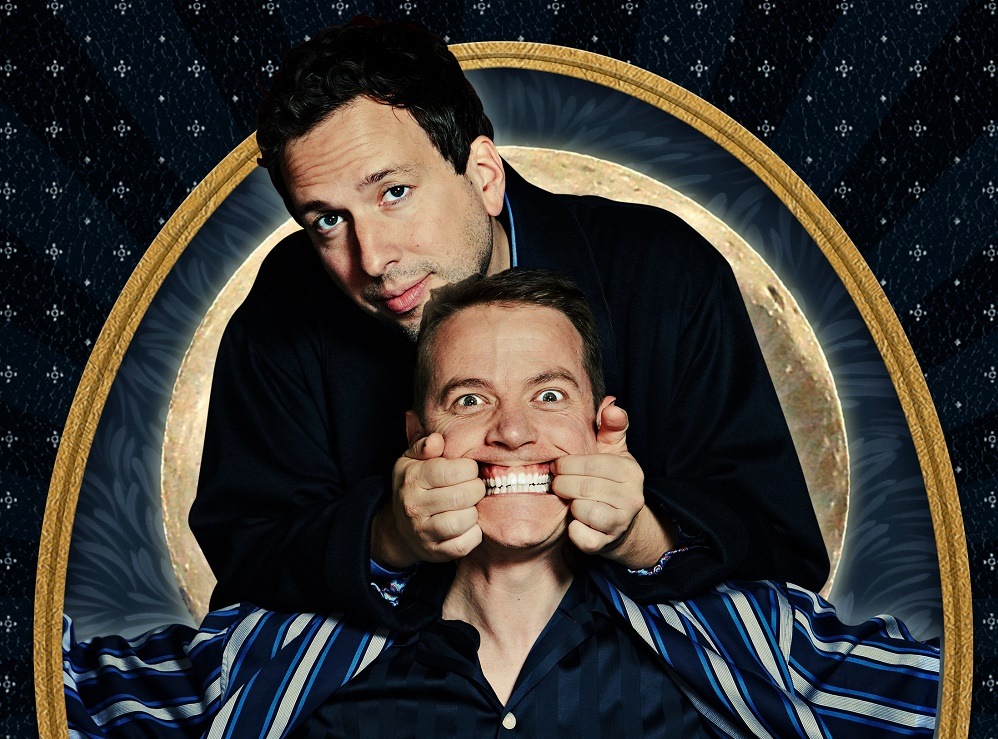