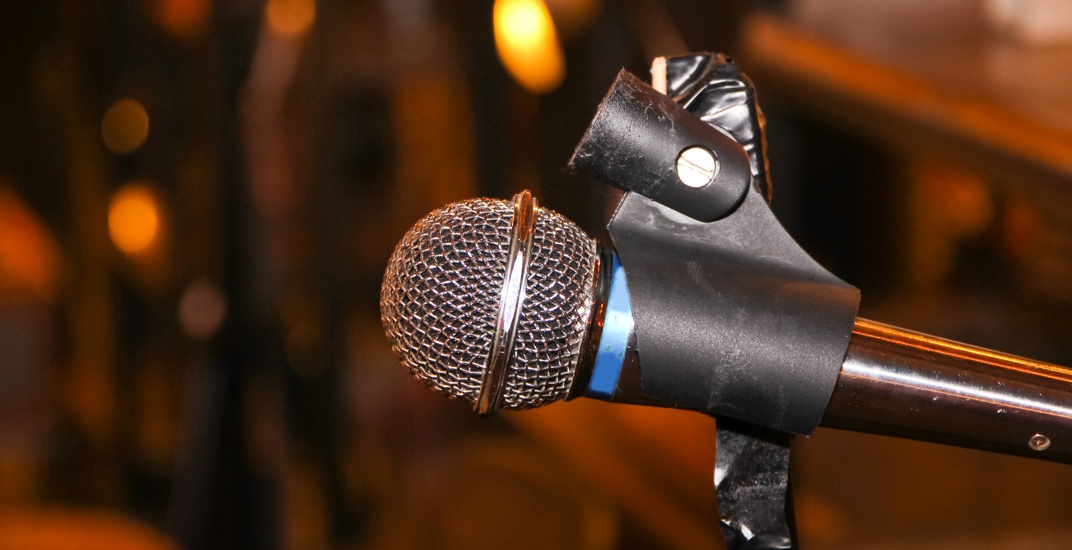 Summer nights were made for laughing with friends! From improv to stand-up and more, here is our list of 10 hilarious comedy events in Vancouver this August. 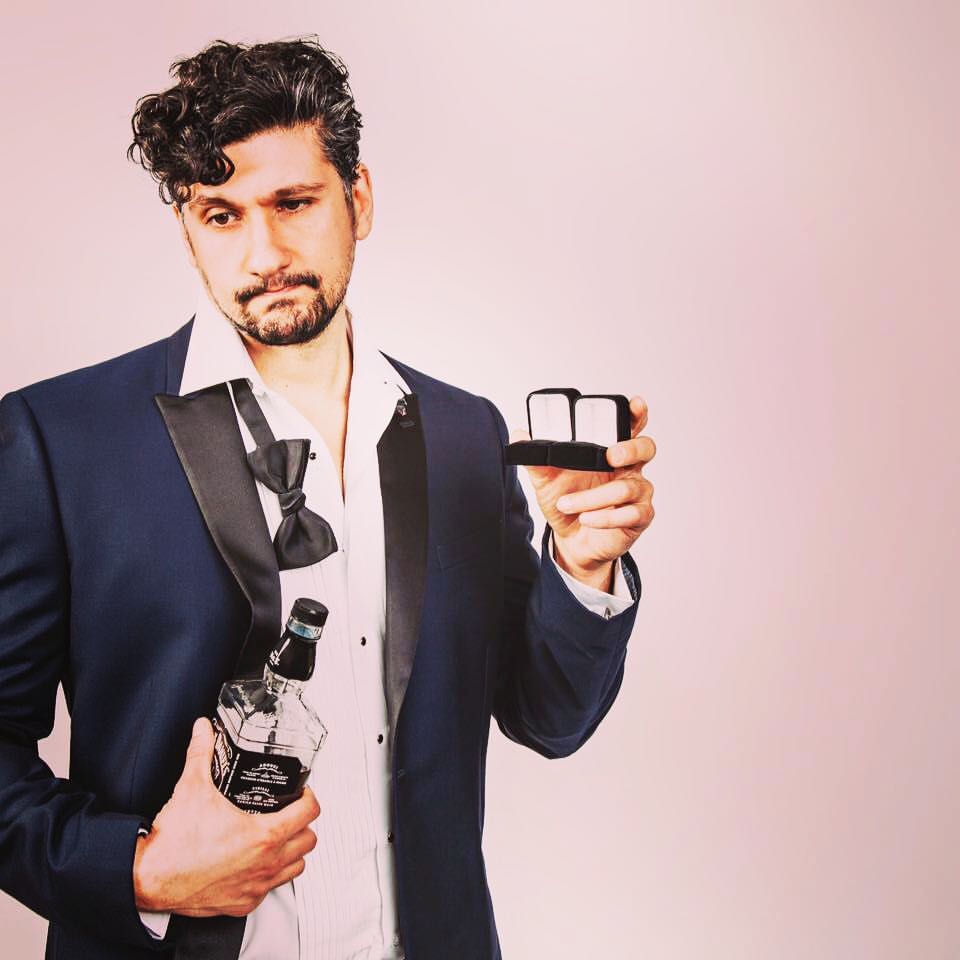 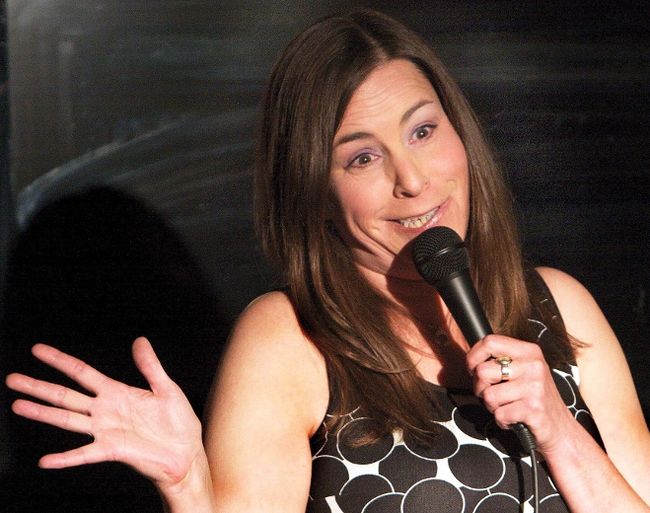