The Vancouver comedy scene heats up this month with dozens of shows around the city. Whether you’re looking for improv, stand-up or something else laugh-out-loud, there’s an event for you.

Laughter Zone 101 is on the search for British Columbia’s funniest woman. Over 20 comics face-off in the preliminary round on August 6, and the top 10 will move on to the final on August 13. Cash prizes and all-important bragging rights are up for grabs. 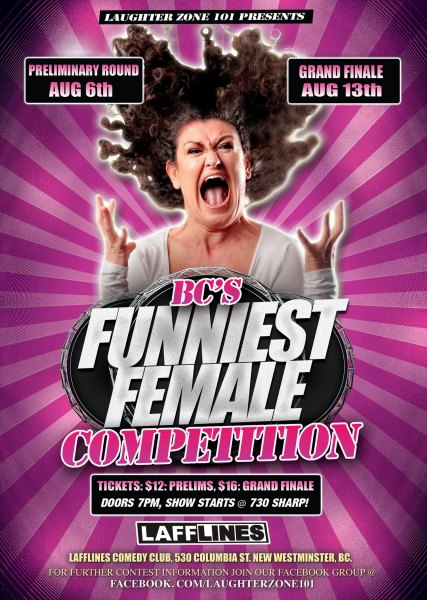 The Laugh Gallery with Graham Clark

Graham Clark (CBC’s The Debaters, Stop Podcasting Yourself) hosts one of the longest running shows in Vancouver. Part comedy show and part antiques roadshow, Graham gives away prizes that he finds in hidden thrift stores and flea markets of Vancouver. Plus he has one of the best beards in the business.

Queer Prov celebrates everything Queer and Funny every Monday night in the heart of Davie Village. This troupe of LGBT improvisers welcomes everyone to their shows. In their words, “You do not have to identify as Queer to enjoy our Shows. You will still understand every word.”

The Gentlemen Hecklers commemorate three years of providing live, hilarious commentary for the best bad movies with one of the worst: Joel Schumacher’s Batman & Robin. Yes, the one with the Bat-Nipples. Will Mr. Freeze and Poison Ivy succeed in freezing Gotham City, or will Eric Fell, Patrick Maliha and Shaun Stewart save the day? Find out at the Rio Theatre.

Sara Bynoe and Riel Hahn present a night of comedy where anything can happen. Sara and Riel are known around Vancouver and across Canada as storytellers and actors, and bring their unique comedy duo to the Cabaret Room at the Emerald. Make sure to arrive on time as they are punctual ladies. 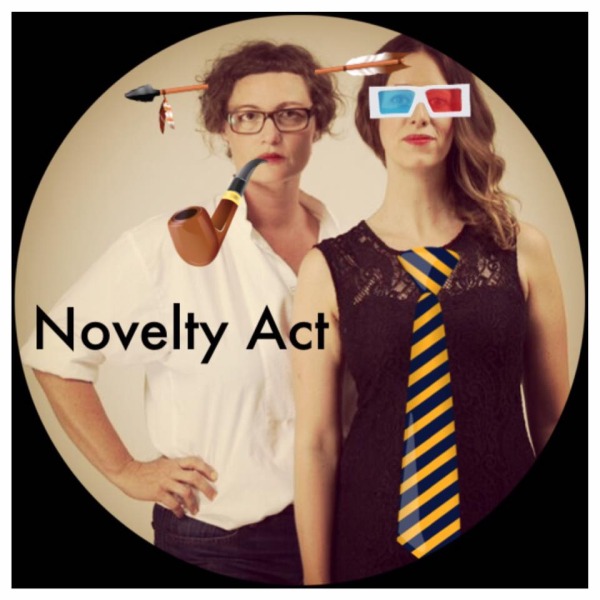 We all know and love Colin Mochrie from his work on Whose Line Is It Anyways, but did you know that he got his start here in Vancouver? The Canadian funnyman comes home for a special series of live shows with Vancouver TheatreSports League to raise funds for the Colin Mochrie Sponsorship Fund and VTSL’s outreach programs. The points don’t matter, but your laughter does.

If there’s one thing that comedians love more than the mic, it’s competition. That’s why Yuk Yuks is holding another season of the Vancouver Comedy Competition, where stand-ups battle for thousands in cash prizes every Thursday night throughout August. One runner-up will win an ice-cream sundae.

Vancouver’s own Ivan Decker is a fan favourite all across Canada. He’s a regular on CBC’s The Debaters, and has showcased three times at Just For Laughs in Montreal, and recently entertained at the Pemberton Music Festival, A charming performer with a cutting wit. 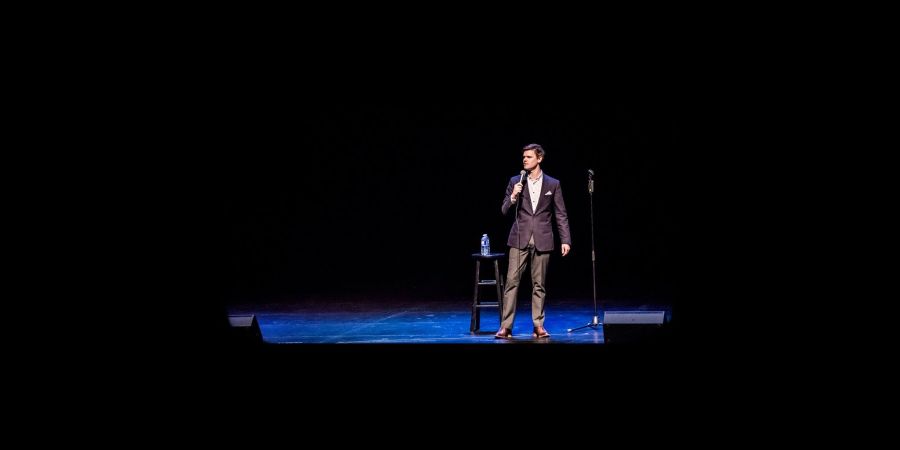 Instant Theatre’s improv veterans and rising stars team-up for a doubleheader every Sunday night at the Havana Theatre. First up is Streetfight, where comedians battle it out for your laughs and votes. Wrapping things up is The Late Show, where improv games and long-form formats get mixed in a blender and served up hot. 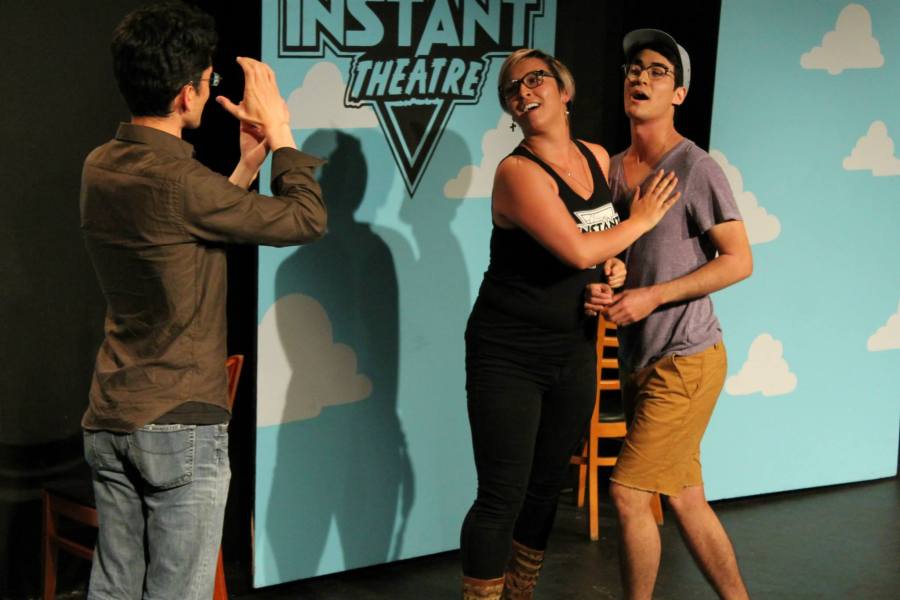