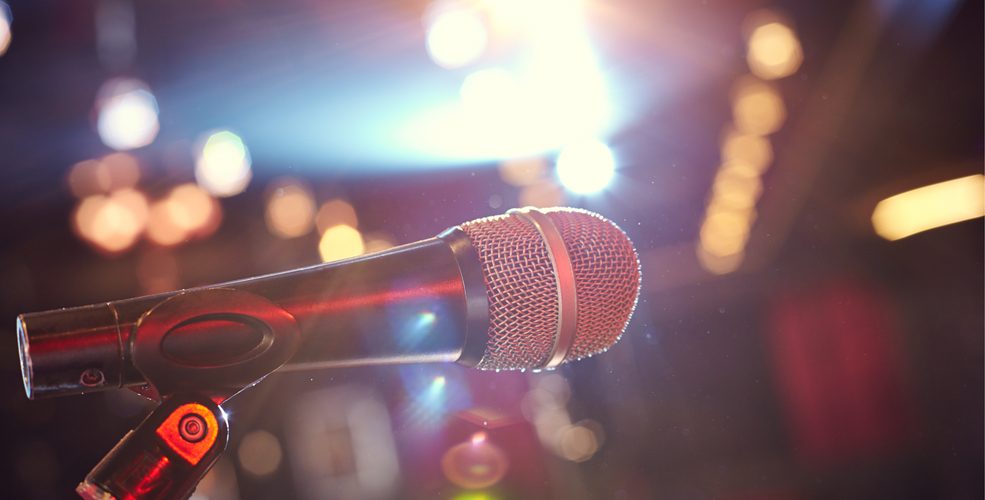 You deserve a laugh break today! To help you out, here is Daily Hive’s checklist of five comedy events happening around the city from April 21 to 27. 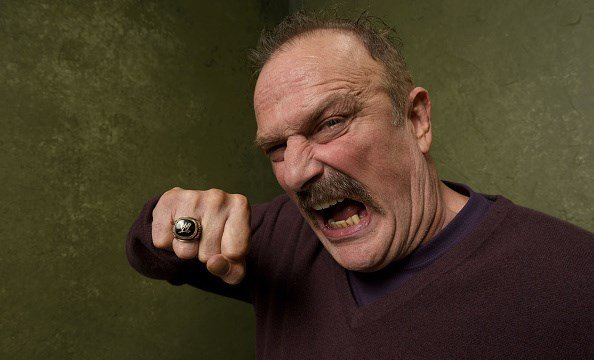 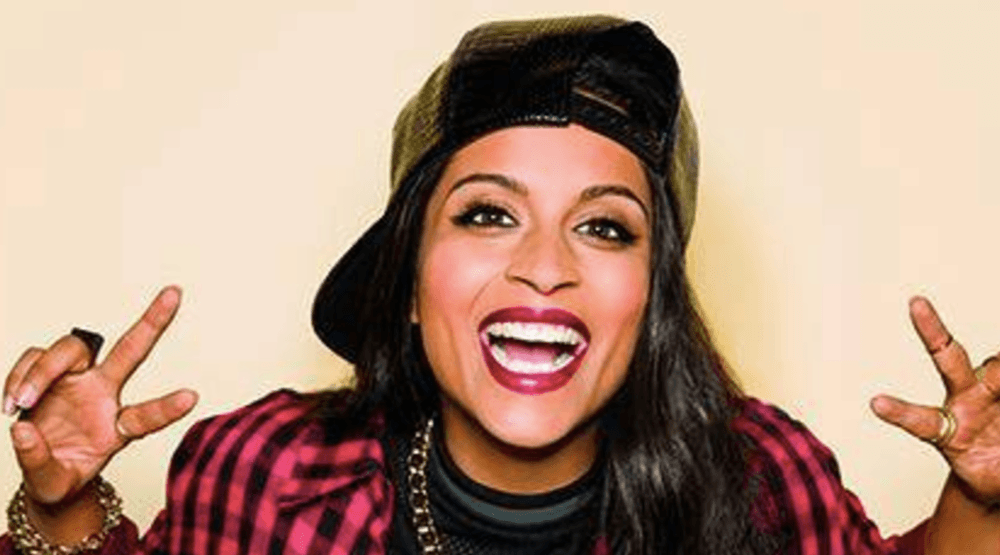 The Fringe Cabaret: After Dark