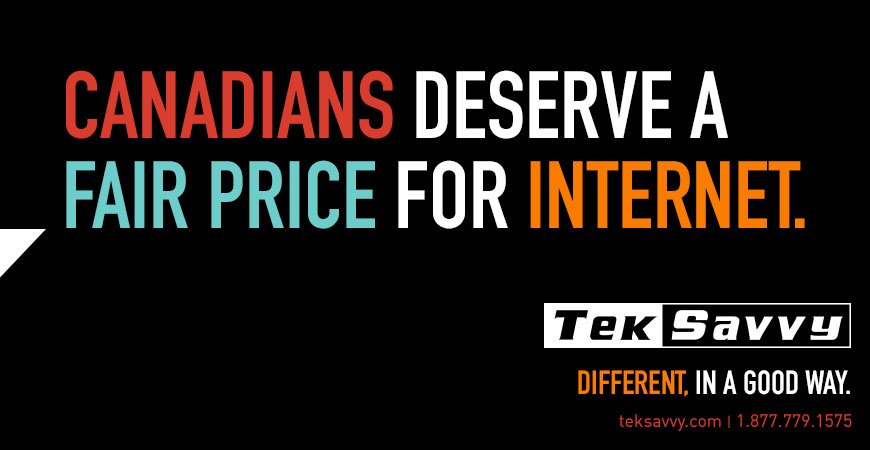 Vancouver’s annual comedy festival will once again bring in some big names in comedy to our fair town. Here are the first

Margaret Cho – Mother, The Centre in Vancouver, Saturday Feb 16, 8 PM, $35.50-$79.50. onsale Nov 23
Margaret Cho’s all new standup show MOTHER offers up an untraditional look at motherhood and how we look at maternal figures and strong women in queer culture. It’s probably her edgiest show to date, filled with riotous observations on race, drugs, sexuality – gay-straight-everything in between, celebrity, culture, politics – nothing is sacred – least of all this MOTHER.

Professor Blastoff with Tig Notaro, The Vancouver Playhouse, Friday Feb 8, 7:00 PM, $31.00 onsale Nov 23
Professor Blastoff is a weekly conversation between comedian Tig Notaro and her two co-hosts and comedian friends, Kyle Dunnigan and David Huntsberger. Each week, the hilarious trio discusses a topic of interest, typically based in science, philosophy or theology with comedian Aaron Burrell assisting in the research.  Professor Blastoff is released through the Earwolf Network.  It premiered at #1 on the iTunes Comedy Podcast chart, and has recently been all over the top 10 rankings, peaking at #1 once again.  Entertainment Weekly recently included Professor Blastoff on their “The Must List” ranked at #2.

For more information on the Vancouver Comedy and Arts Fest, visit comedyfest.com