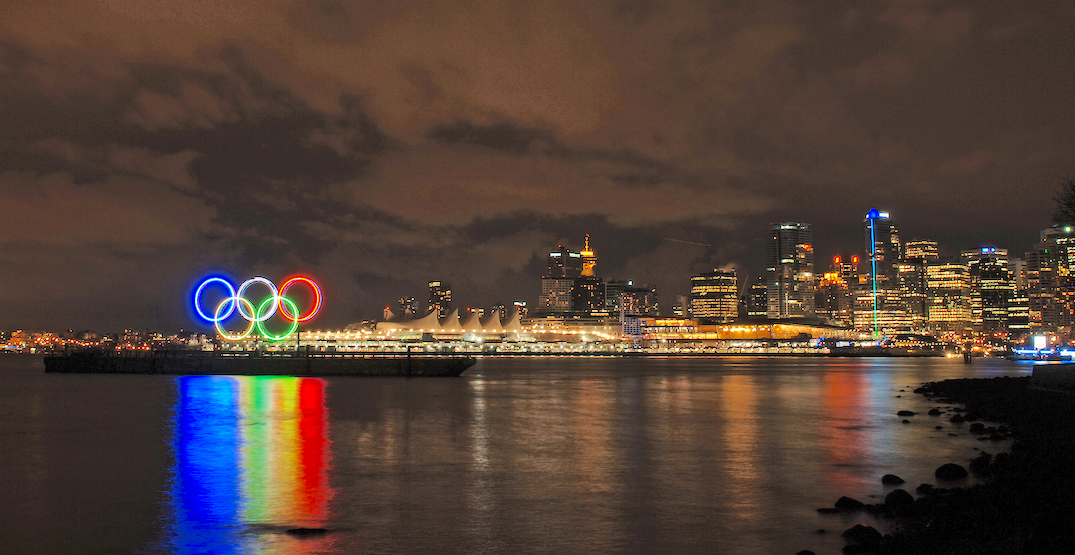 A decision by Vancouver city council on a motion to conduct highly preliminary analysis on the feasibility of a bid to host the 2030 Olympic Winter Games has been deferred to Wednesday, April 1.

City council briefly discussed the motion Tuesday evening, which was submitted by councillor Melissa De Genova in response to former VANOC CEO John Furlong’s announcement last month that he would spearhead a possible bid for the 2030 Games.

“This motion does not ask city council to decide whether the City of Vancouver should move forward with a bid,” said De Genova during the meeting.

She also noted that city staff have some planned correspondence over the matter over the coming weeks, with the motion set to hear from speakers next month.

The motion calls on the mayor to send letters on behalf of city council to the Canadian Olympic Committee (COC), Canadian Paralympic Committee, and the Four Host Nations of the 2010 Games to request their input on the potential of Vancouver considering a bid.

Letters would also be sent by the mayor to Prime Minister Justin Trudeau and Premier John Horgan to request they each provide a response addressing possible federal and provincial funding for Vancouver to participate in a bid process, as well as funding for potential infrastructure projects in the city and across the region.

If both the federal and provincial levels confirm consideration for funding, city staff will engage with the COC and other relevant stakeholder to explore and consider the impact of a future Olympic bid on the City of Vancouver, and report back to city council with recommendations, including considerations for a municipal referendum.

On Monday evening, Vancouver Park Board commissioners deferred consideration of a motion on exploring the feasibility of utilizing the city’s community and recreational facilities until a decision is made by Commonwealth Games Canada on the City of Hamilton’s intention to bid for the 2030 Commonwealth Games.

Already, $100,000 towards a Vancouver 2030 bid committee has been raised from the business community through a donation by Rocky Mountaineer, which has Furlong as its board chair. A potential bid committee would be driven by Furlong and other former VANOC executives.