Forget voting for an elected official, this spring the City of Vancouver wants you to elect a… bird.

In its second-annual City Bird competition, Vancouverites are urged to vote for their favourite avian, and to talk to all of the candidates using the hashtag #VanCityBird.

The 2016 candidates are rare birds that are also considered at risk: The Barn Owl, Barn Swallow, Peregrine Falcon and Western Grebe. 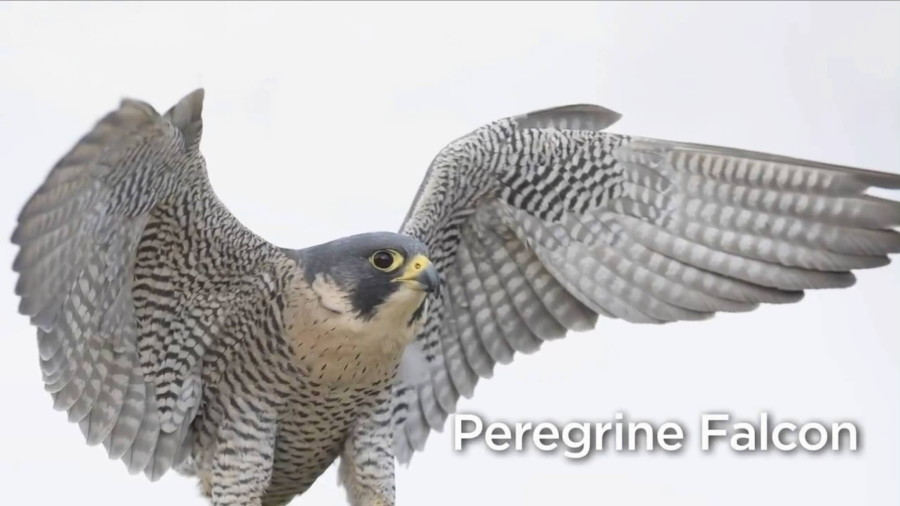 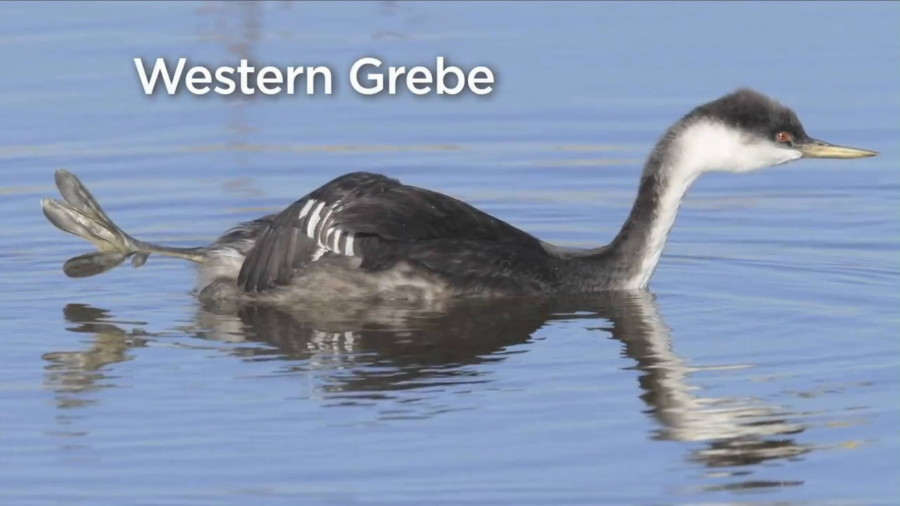 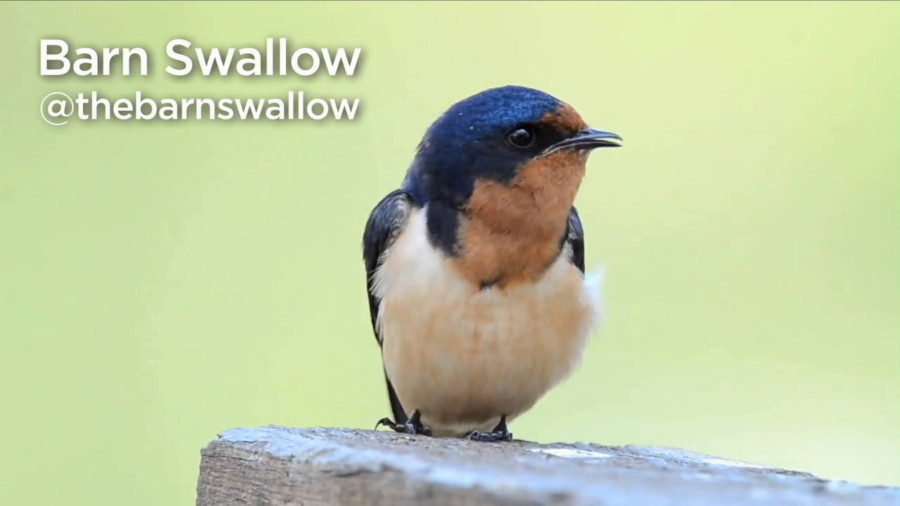 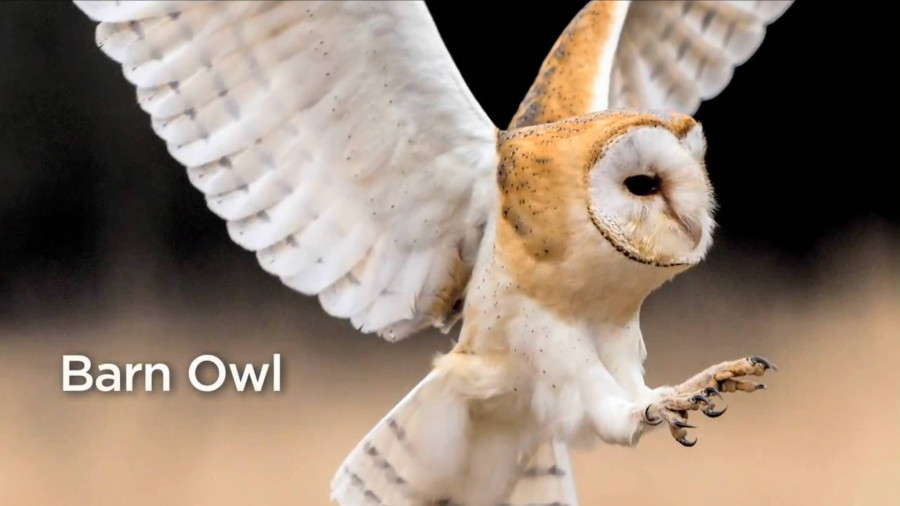 Each competing bird has its own Twitter handle, and you can follow their adventures online. My money is on that bad ass falcon, personally.

“These birds will act as ambassadors for other species at risk,” said Robyn Worcester, a biologist with the Stanley Park Ecological Society.

“Vancouver is a very special place because we have an incredible diversity and abundance of birds.” 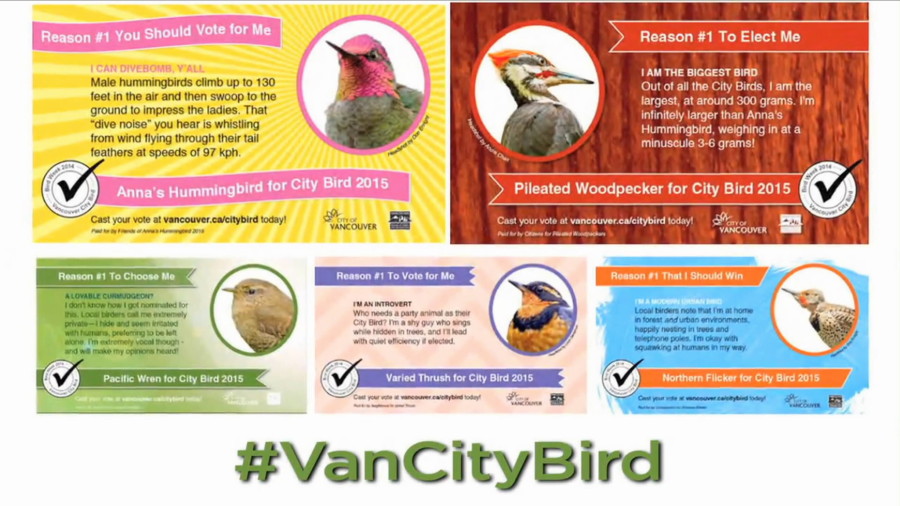 A total of 704,000 votes were cast during the intense four-week campaign – more than in Vancouver’s civic election.

The cheeky bird contest is aimed to raise awareness about Vancouver’s bird population, and the importance it has in our West Coast ecosystem.

You can cast your ballot from April 15 to May 9 in person at VanDusen, Hillcrest, the Roundhouse, Central Library and Stanley Park Ecology Society, or online at vancouver.ca/citybird.

For more information on Bird Week, which runs from May 2 to 9, visit vancouverbirdweek.ca.