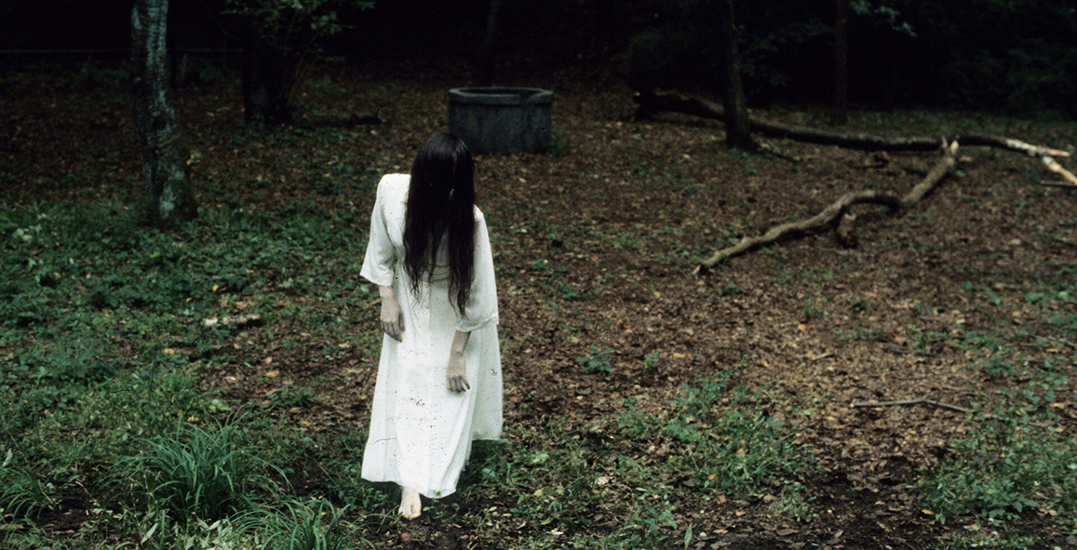 If you’re looking for an extra fear factor this October, The Cinematheque might be the place for you.

From October 23 to 31, the Vancouver-based film institute and media education centre will host its “J-horror primer,” a series of Japanese horror films, just in time for Halloween.

The primer features “five benchmark blood-curdlers from the land of high-art horror,” according to The Cinematheque. The institution adds that four of the five films have received new restorations, with one of being a theatrical debut in North America.

The five films being featured are as follows: 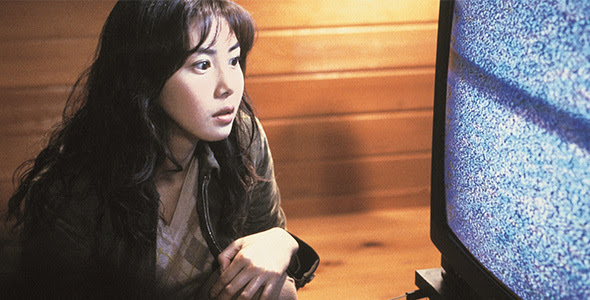 Hideo Nakata’s Ring is widely considered a benchmark in the Japanese horror genre and is also the film that inspired multiple Western remakes. The film blends Japanese ghostlore with modern-day fear and is a classic in the horror genre. 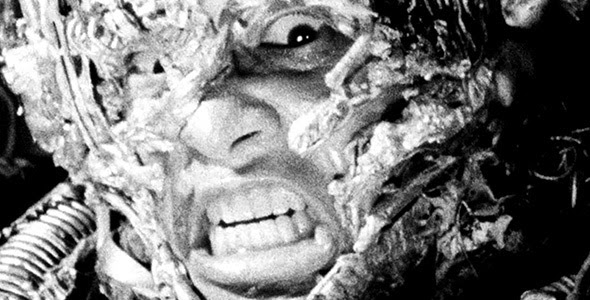 Tetsuo: The Iron Man is a cyberpunk horror film that shows the grotesque self-experiments done by a “metal fetishist.” 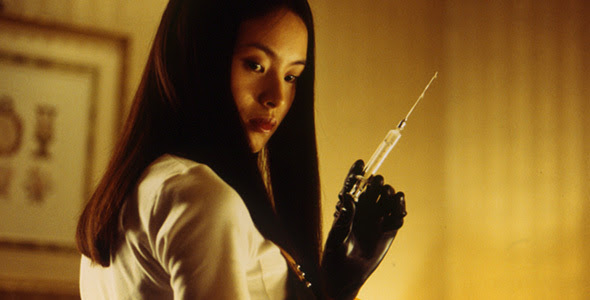 Audition is described as a slow-burn, bait-and-switch horror flick. The story follows a recently widowed film producer who decides to host mock movie auditions to vet the dating pool. 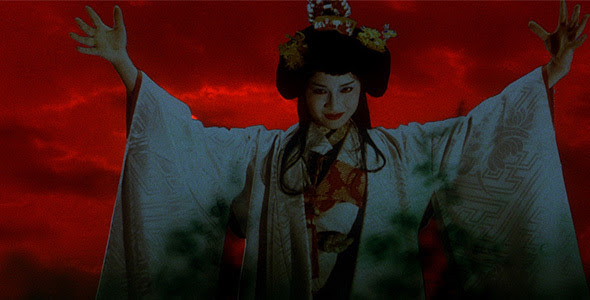 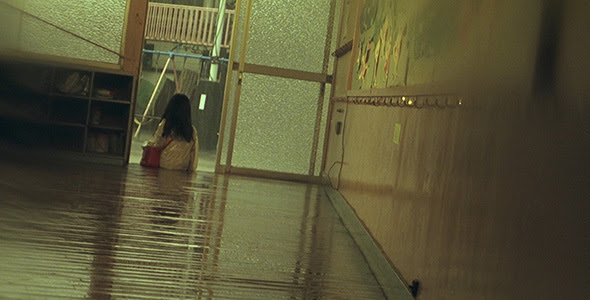 When a recent divorcee settles into a rundown complex with her six-year-old darter, she starts to notice eerie, unsettling occurrences in and around the apartment. The 2002 Nakato film is considered one of the creepiest in the genre, with added homages to films like Don’t Look Now and The Shining.

For more information on films, The Cinematheque, and how to purchase tickets, visit their website.