The spirit of the season is in full effect in downtown Vancouver thanks to the arrival of the annual Vancouver Christmas Market.

A true feast for the senses, this popular yearly attraction on the plaza of the Queen Elizabeth Theatre recreates an authentic German Christmas Village brimming with delicious eats, crafters and artisans and their wares, and lots to see and experience.

From glühwein to gluten-free goodies, the Vancouver Christmas Market has expanded to hold 52 booths representing a broad spectrum of European goods and foods with vendors direct from overseas or from right here in beautiful B.C.

Whether you’re a loyal annual visitor or a first-timer, the Vancouver Christmas Market holds something new to taste or see this season. Plans for the next market get underway almost as soon as the previous market is packed up and put away for the year, and for 2014 the VCM has brought in 14 new vendors.

Among the new draws include the Market’s first-ever vegan food specialist. The Berlin Vegan Eatery is a project by Kathy Heisler of EcoFair Trading, who says she was inspired to create her menu by both the experience of missing food that works with her vegan diet at the Market, as well as the prominence Berlin enjoys on the global vegan scene. Even Market founder Malte Kluetz says the Berlin Vegan Eatery’s grilled Daiya cheese sandwich tastes like the real thing. 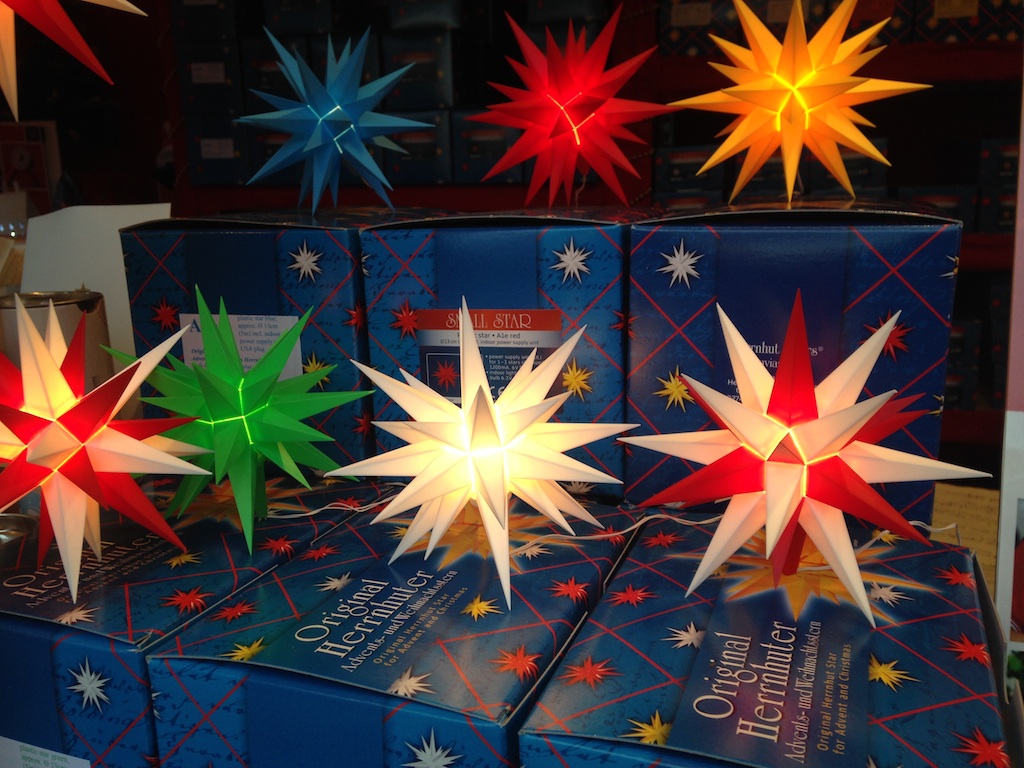 Look up and all around the market and you’ll see twinkling geometric stars; these are the one and only Herrnhuter Sterne traditional stars direct from Germany making their VCM debut. It’s a longstanding ritual for families to assemble their stars each year, so you can buy them to take home and put together, or in Santa’s workshop the kids can make a small one of their own.

Also new this year is the addition of coffee drinks made with spirits, which adds to the grown-up drink selection that of course includes German beer (and pretzels!) and the traditional Glühwein in commemorative mugs. 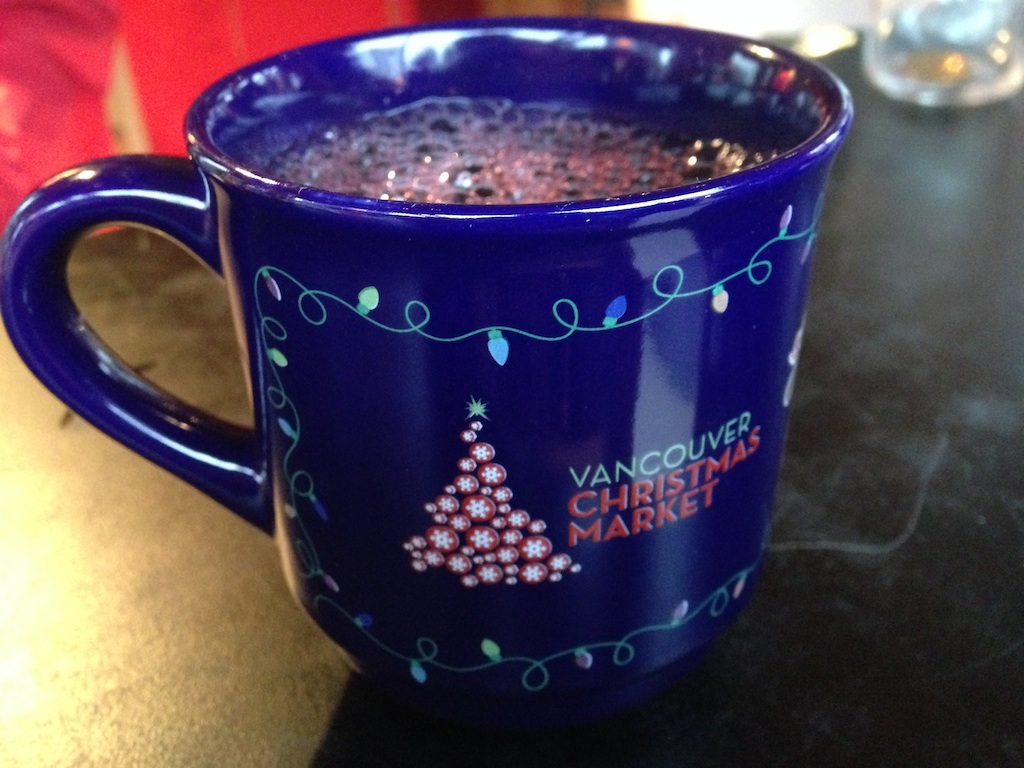 The Glühwein is a not-to-miss VCM tradition. Kluetz explains that the secret is their red wine base, which is a custom blend made for the Vancouver Christmas Market in the Okanagan. Sorry, mulled wine lovers, you won’t be able to pick up any bottles of this exclusive blend at the Liquor Store, you’ll have to fill your mug from the booths at the Market.

Soak up that delicious spiced warm wine (or the non-alcoholic Kompot, Ukranian “vitamin water”) with a tantalizing array of eats, from the piles of baked goods at Artisan House to the sausages from North Vancouver’s own Black Forest Delicatessen. 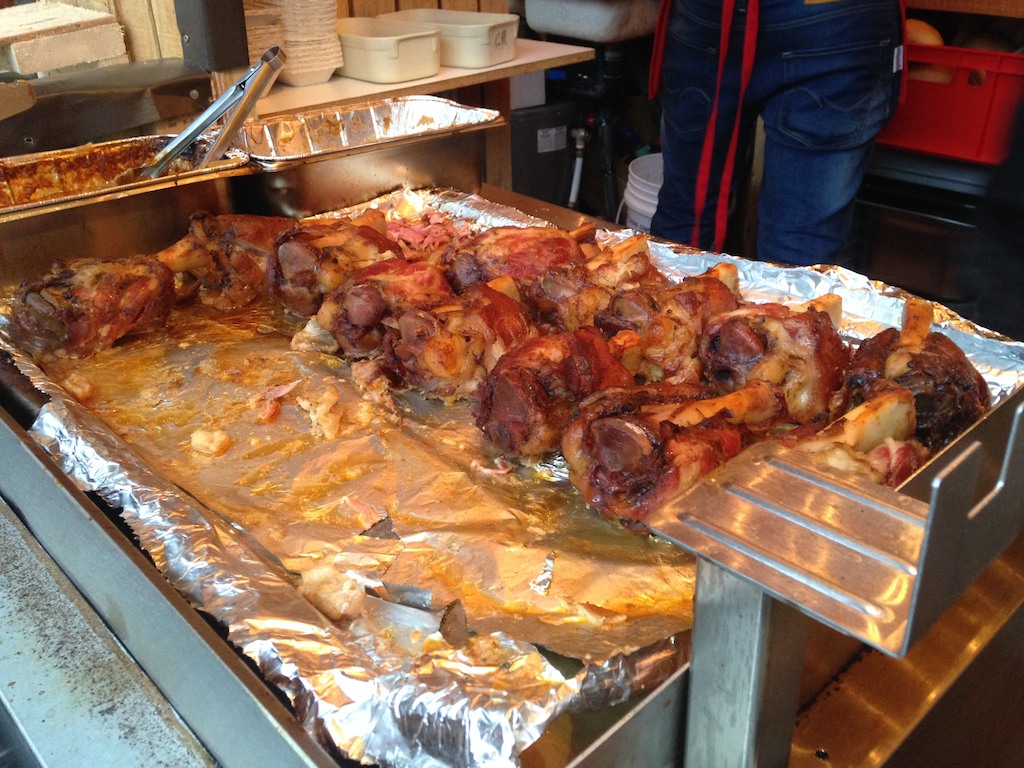 You can work off the calories consumed wandering the aisles, posing for photos with giant Nutcraker dolls or in the traditional sleigh, or you can take a load off with a spin on the beautiful carousel–it’s the only Christmas carousel in town, and so lovely to watch with all its lights.

Bring your holiday shopping list, since you’ll be able to handily find great gifts and stocking stuffers. Traditional German tree ornaments, chocolates, teas, handmade lace, soaps, olive oils, jewelry, and so much more is for sale, and every vendor has a great story to tell about their wares and what brings them to the market. You’d be hard-pressed not to find something for anyone of any age here at the Vancouver Christmas Market. When in doubt, you can always hit up Richmond’s Manfred Schauenburg, aka The WoodMan, whose slogan is “You name it-I’ll make it.” 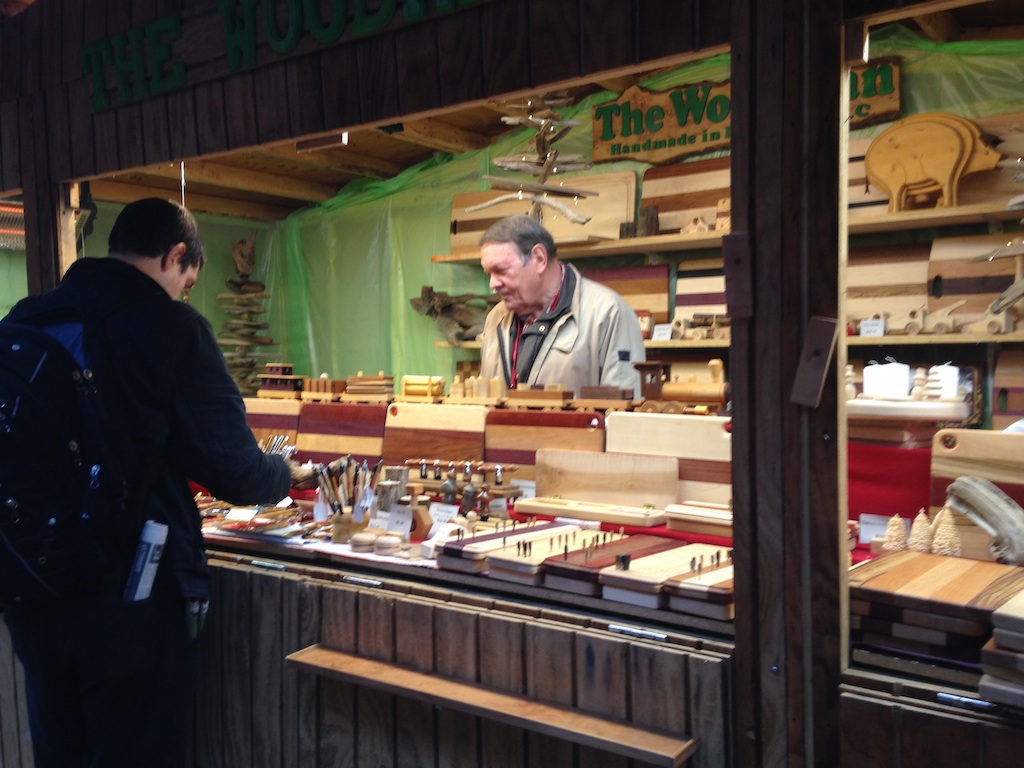 Although the Vancouver Christmas Market can be your one-stop shop, it’s easy to go back again and again (if only to eat something different each time). Your paid admission gets you a free season’s pass, so you can come back anytime for the duration of the Market. 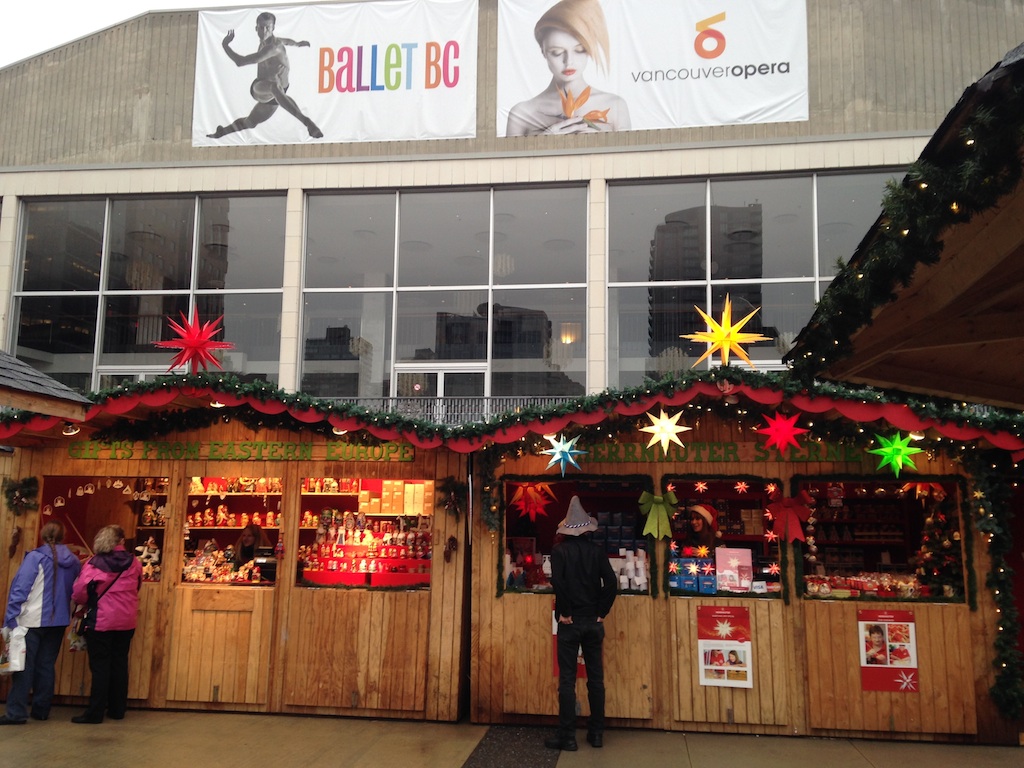 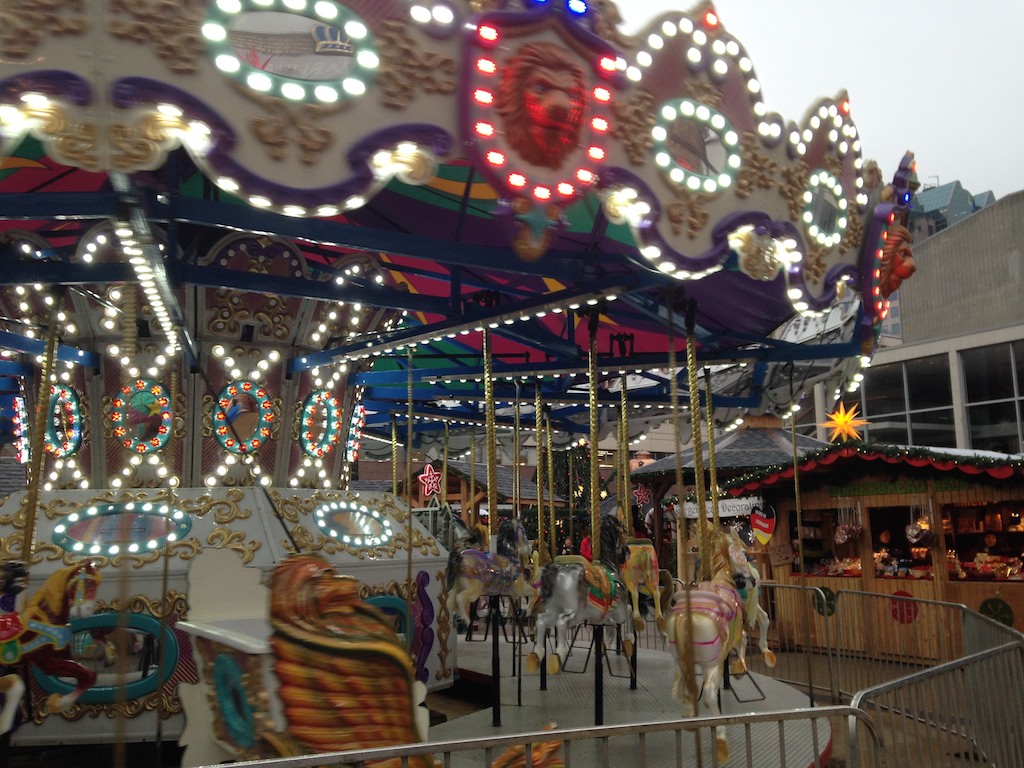 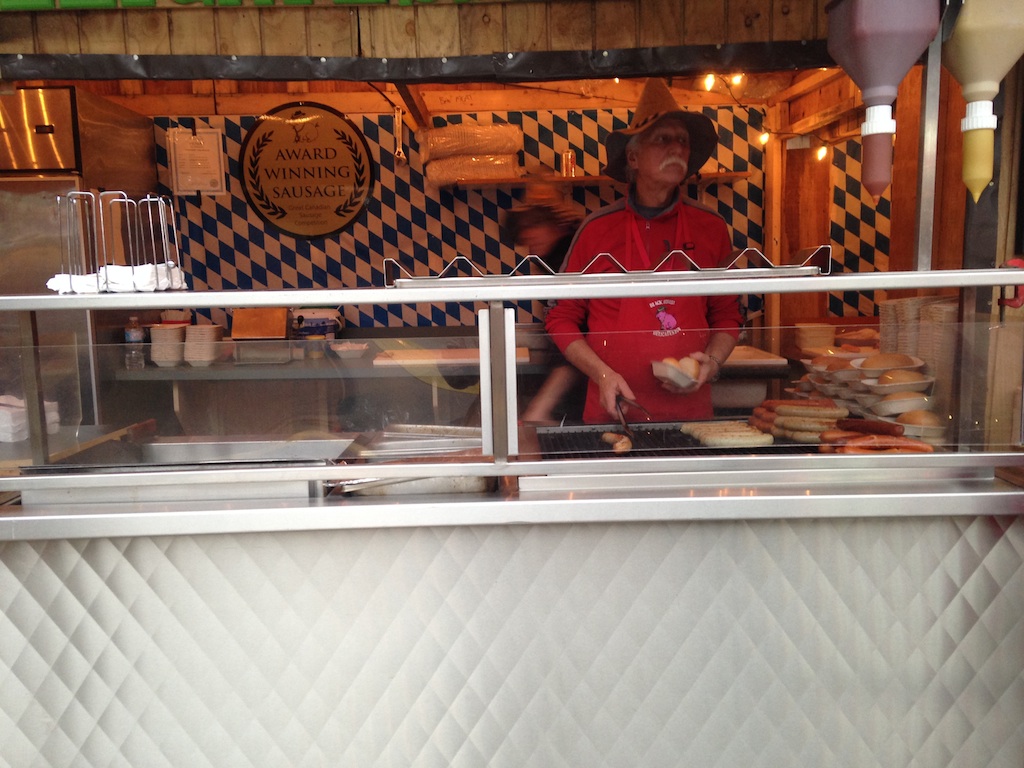 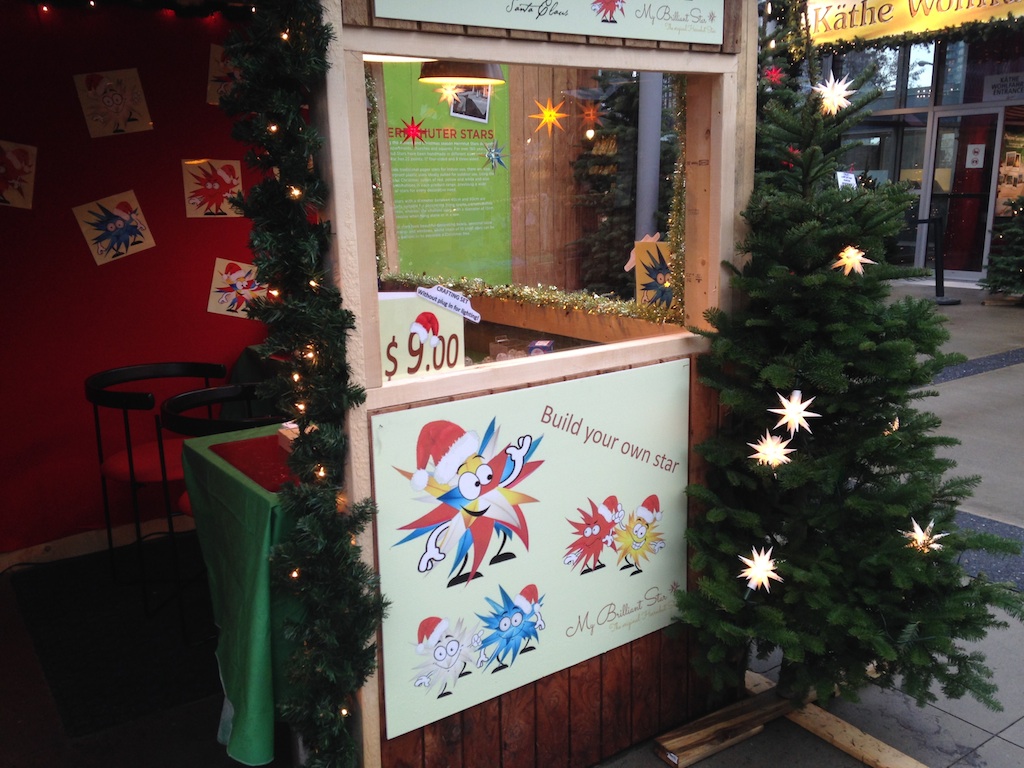 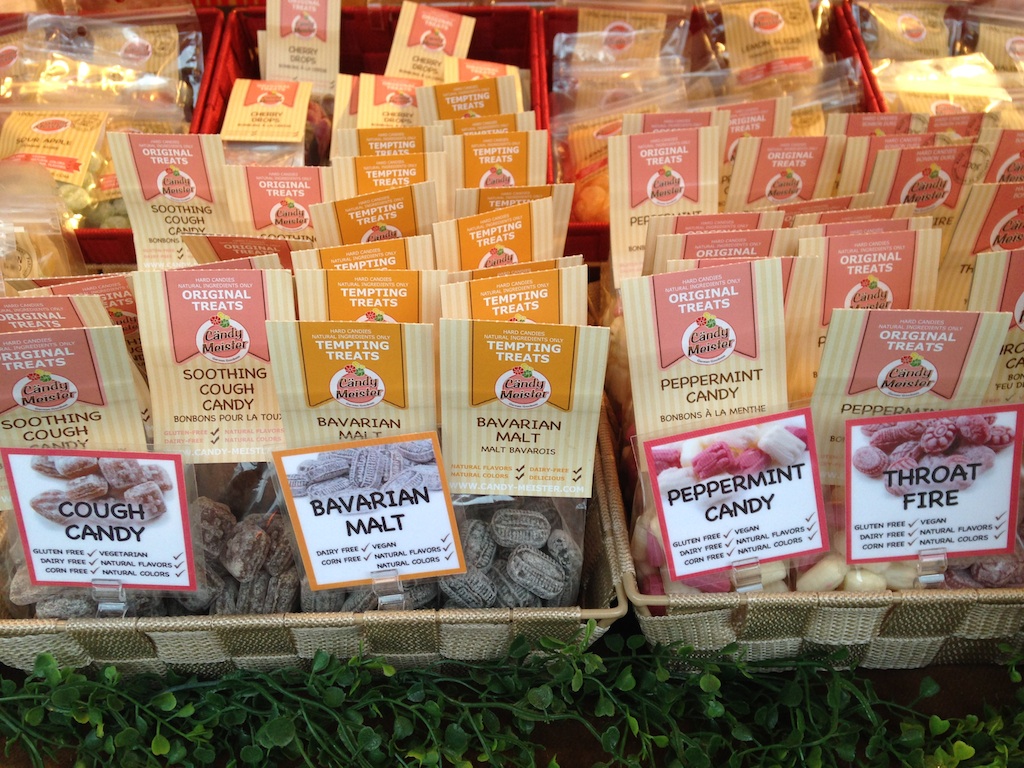 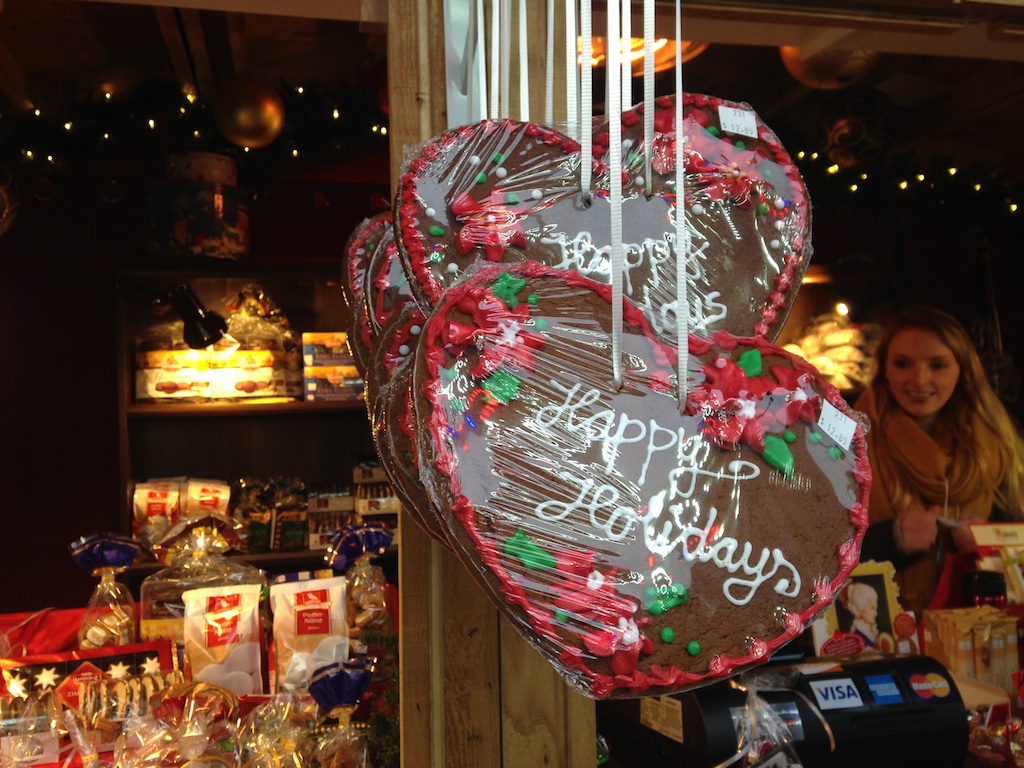 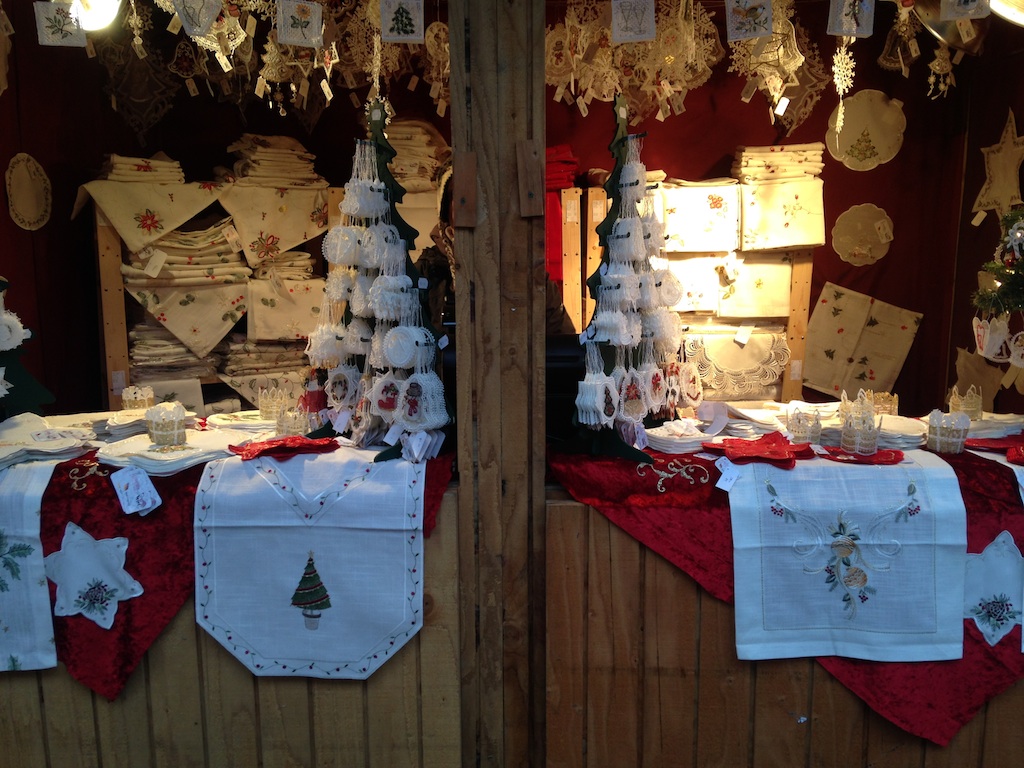 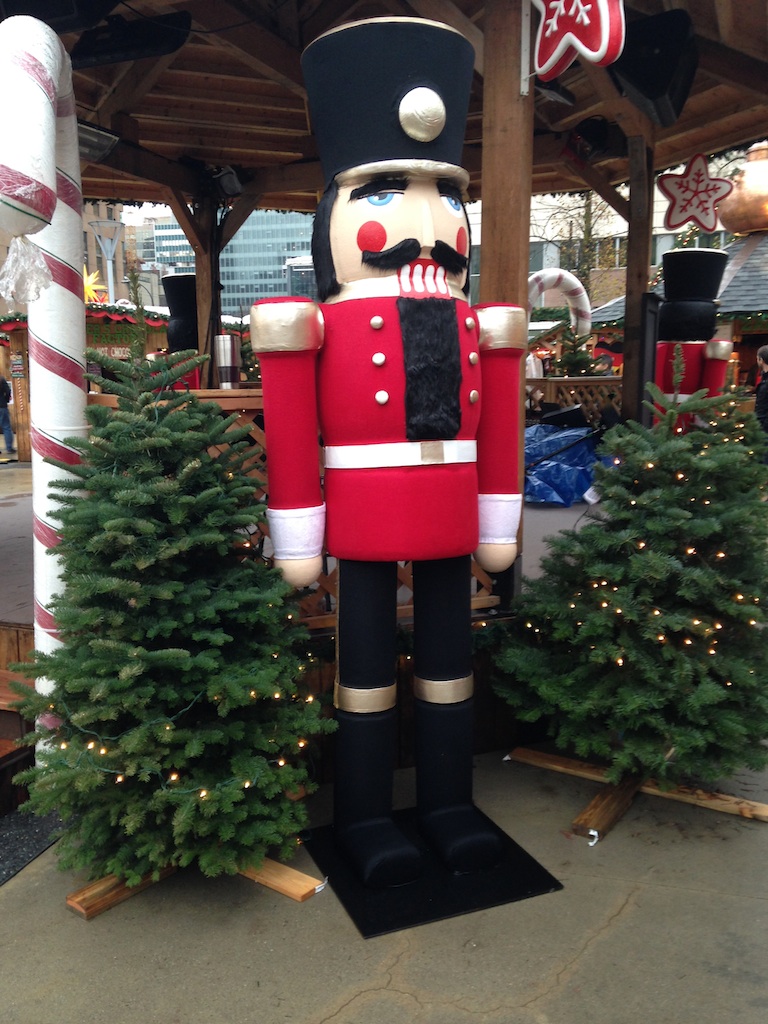 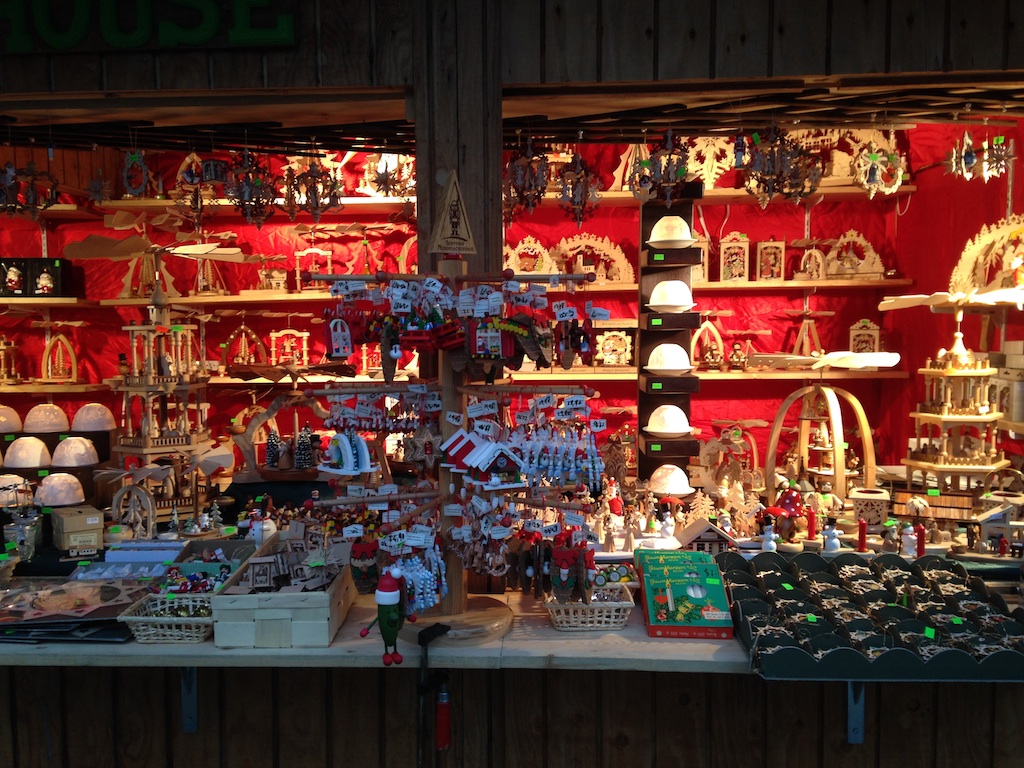 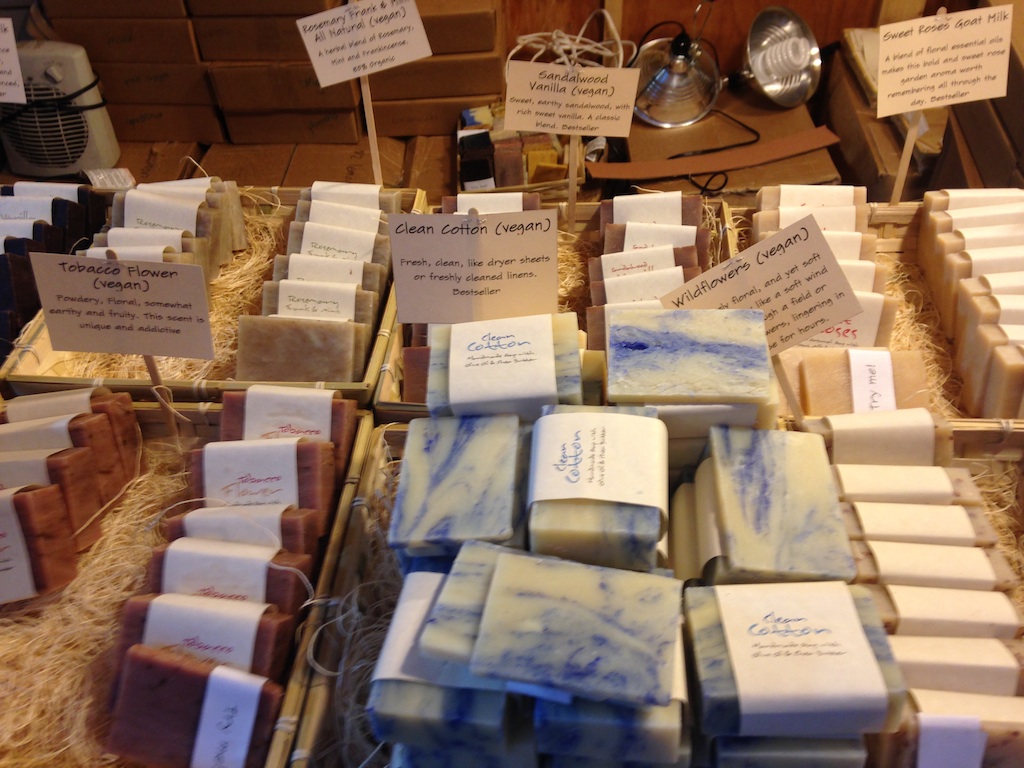 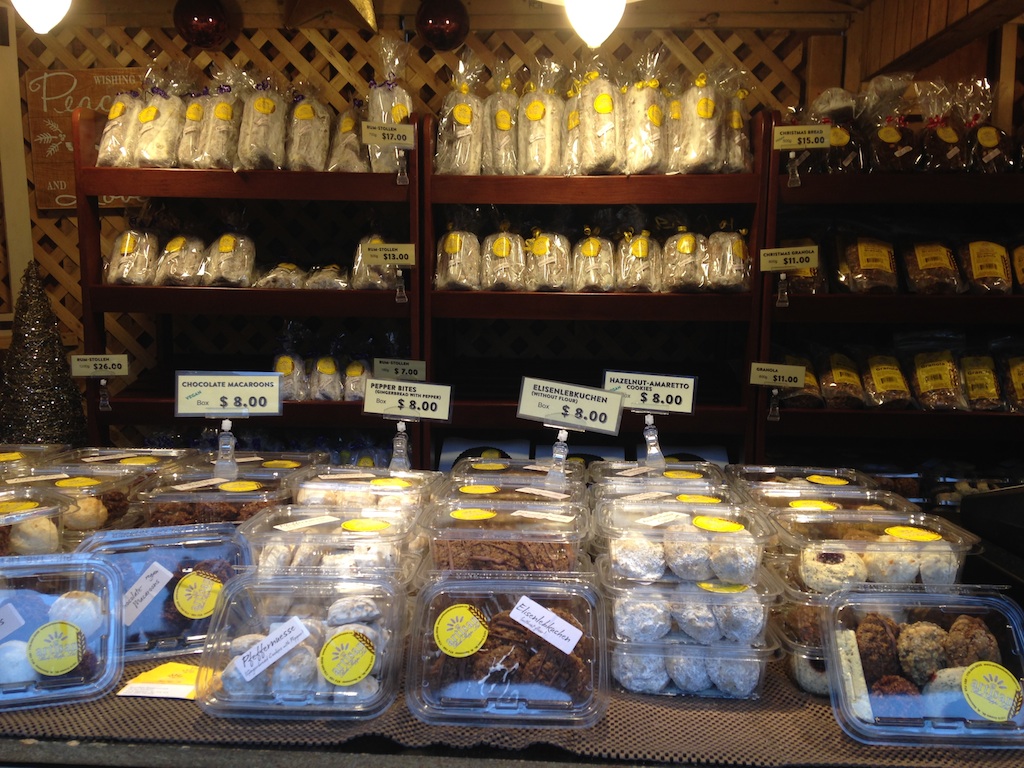 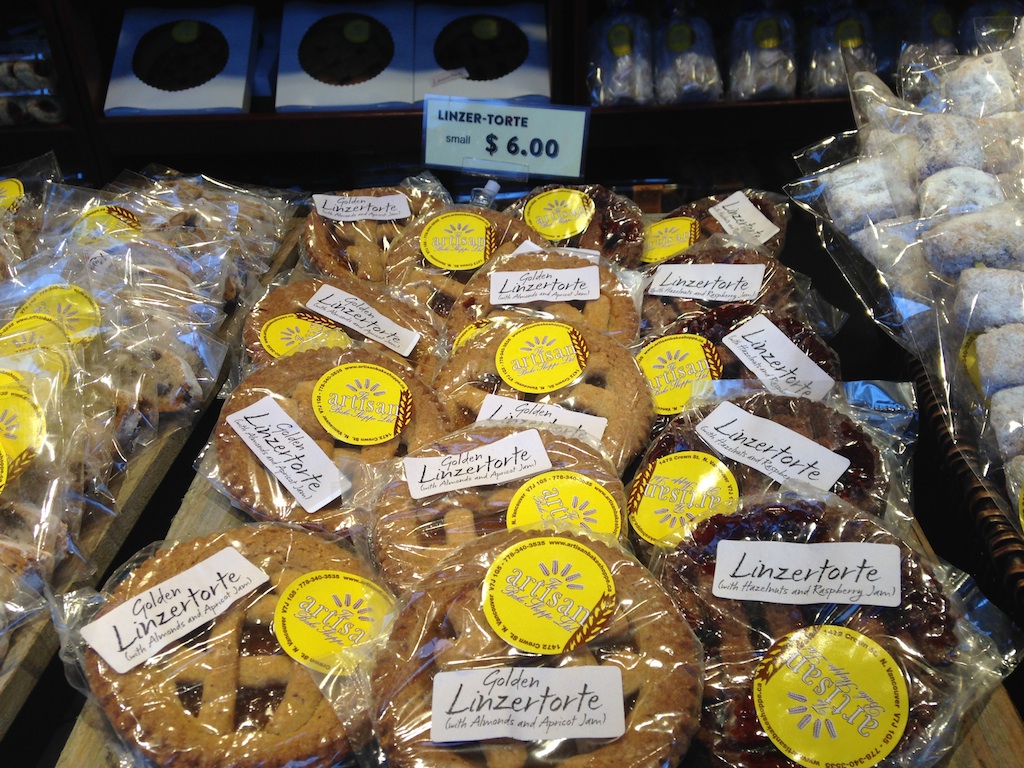 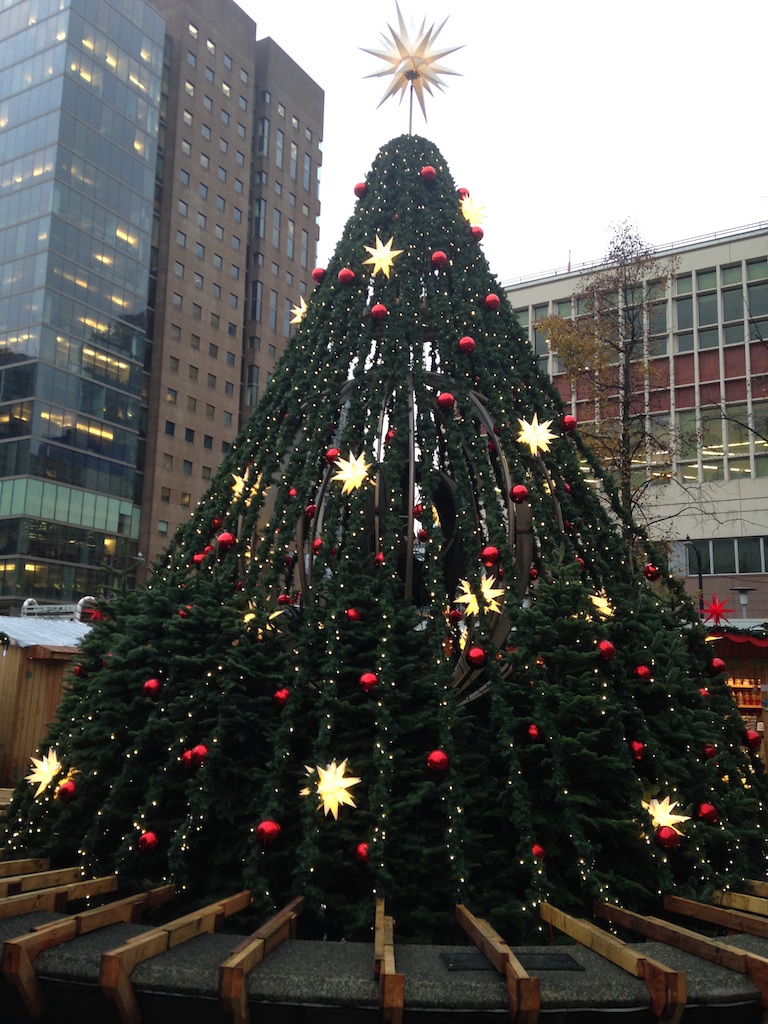 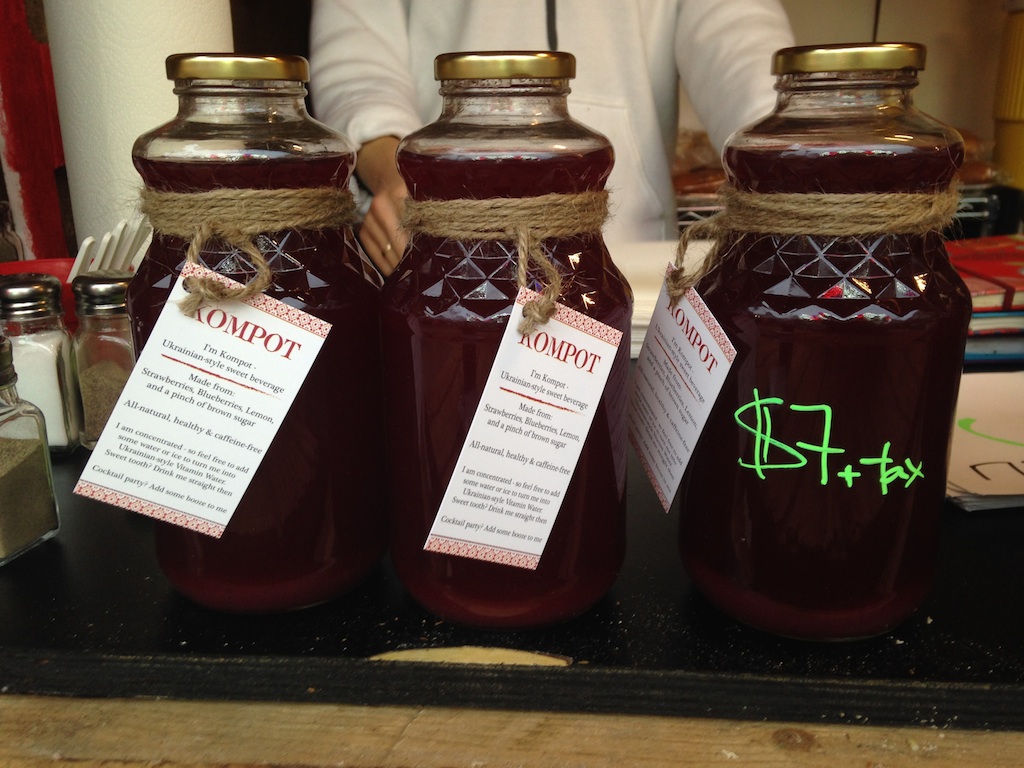 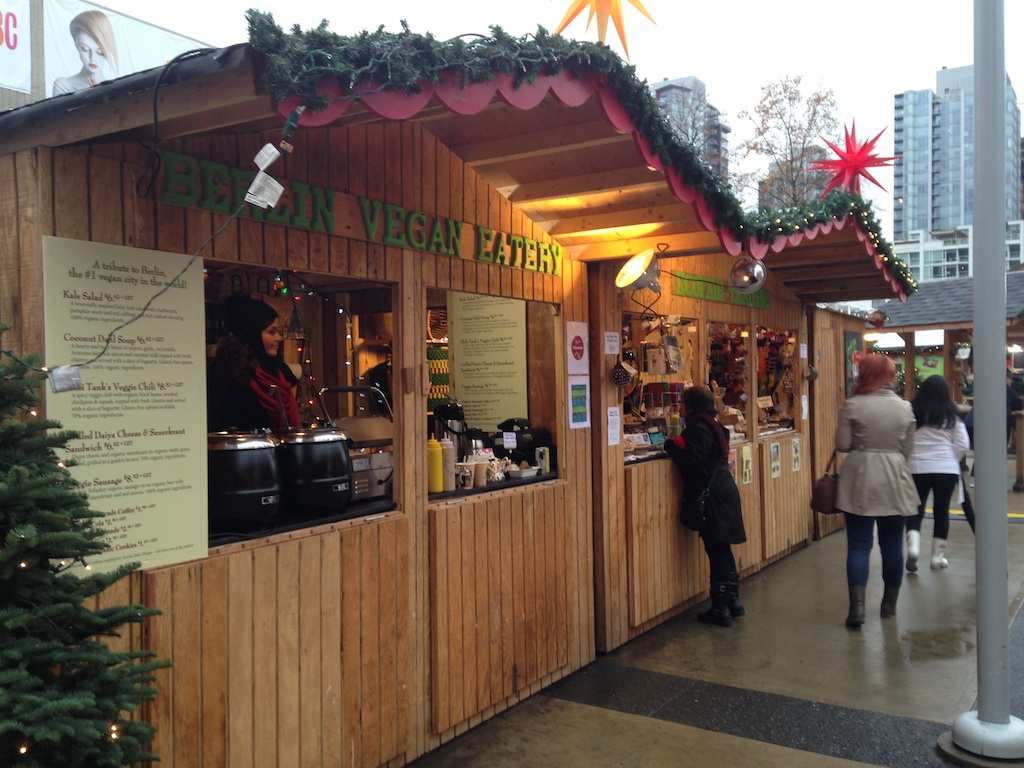 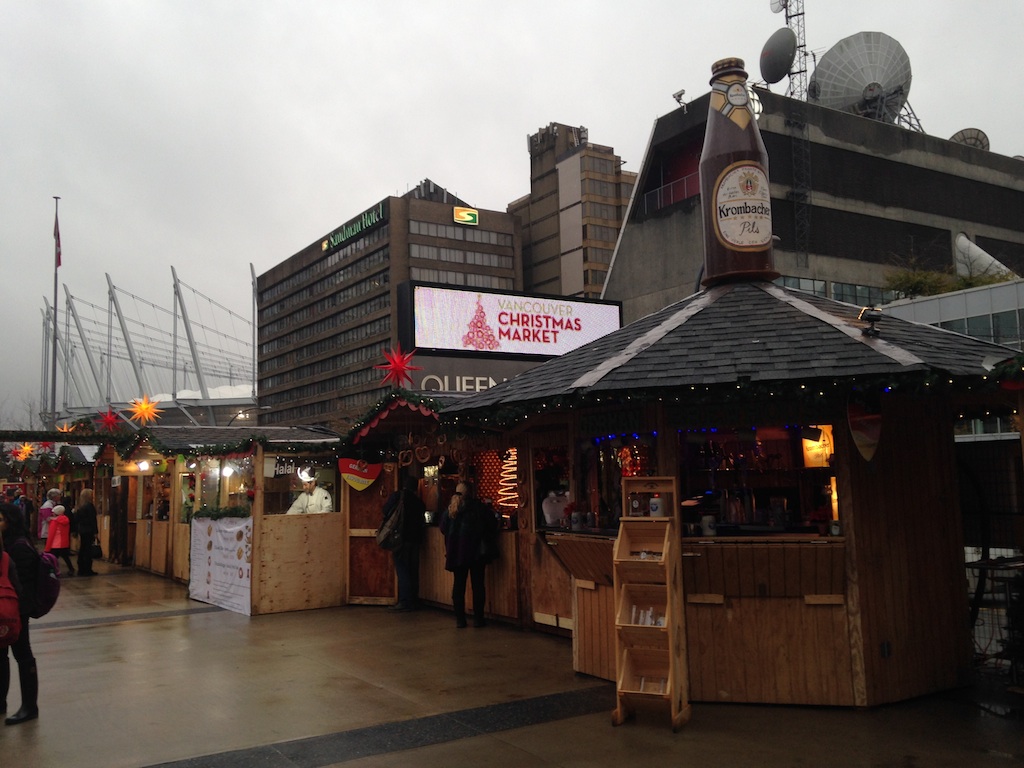 All photos by Lindsay William-Ross for Vancity Buzz