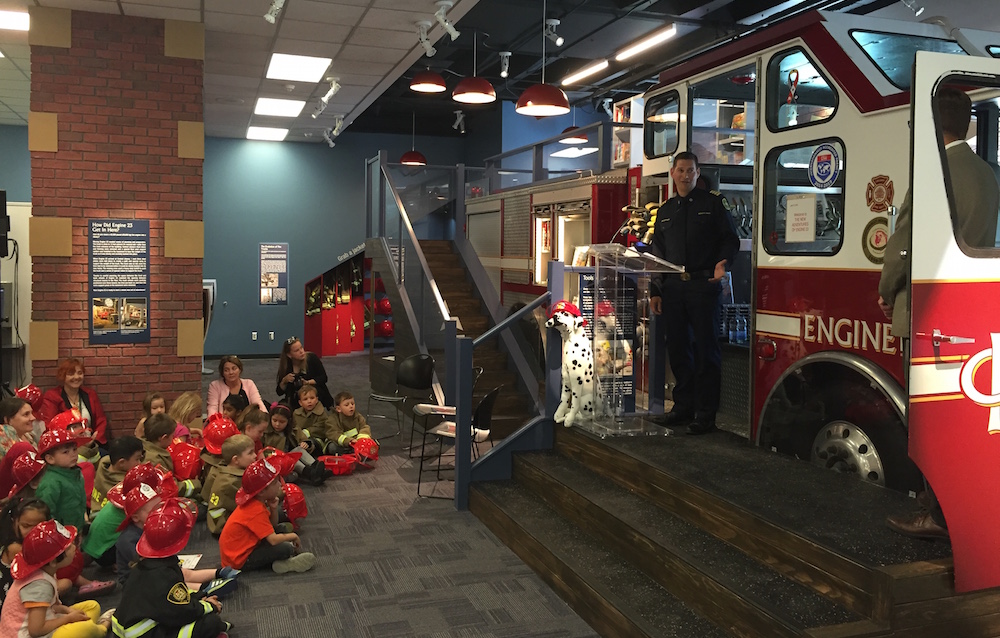 The Canucks turned what is usually a painful ordeal into a celebratory evening as they exploded on the power play, crushing the Blackhawks 6-2. Henrik and Daniel shined in an uncustomary way against Chicago, combining for 7 points.
This was the first meeting for the two teams since the playoffs last year, where Burrows sent the Hawks home to shine their clubs with a blistering slap shot that I still happen to have on my PVR. But, unlike in previous series’ between the teams, the Canucks decided to start this year off with a physical presence, matching blocked shots and hits one for one. The true decisive factor of the game was an energized powerplay from Vancouver that had been lackluster going into the evening. The Canucks finished 5/6 on the PP, punishing the Hawks for every mistake. Their ability to capitalize occured because of the one thing they have been missing all season: synergy.

The Canucks are beginning to get a feel for the ice and their new positions on the roster. David Booth scored his first goal as a Canuck, and Hamhuis picked a couple points up on the powerplay as well. It’s refreshing to see that even without Salo and Burrows, our depth is strong enough to pick up the slack. Edler is looking better by the day, picking up an additional two PP points to bring his total to 15. He is currently tied for the league-lead in defenseman points. With offensive prowess and bone crushing hits, he is becoming the star D-man the Canucks have longed for over the previous few seasons.

Although I am usually not one to harp on this issue, I have to say something in this case; Luongo is quite simply embarrassing himself every time he leaves the crease to handle the puck. His near give away to Hossa could have massively changed the momentum of the game. I realize this is not on the top of any goaltending skills list, but it definitely hurts the team for zone control and puts the defense on edge, thus causing errors. In contrast, tenders like Carey Price actually create goal scoring opportunities by acting as a 6th man for the outlet pass. Lu is a burden on the back end but this is not going to change any time soon. The Canucks have to figure out a way to accommodate or provide him with a bit more confidence, because the results in the near future could be disastrous.

The Canucks pick up their road trip on Thursday in California, facing a struggling LA and Anaheim squad on back-to-back nights.