After four long years of waiting, the World Cup has finally arrived. Chances are you couldn’t afford a ticket to Brazil, so why not rally behind your team by indulging in their country’s cuisine? From France to Mexico, this week Vancity Buzz and Chowmenow are bringing you cheap eats inspired by countries competing for the World Cup! 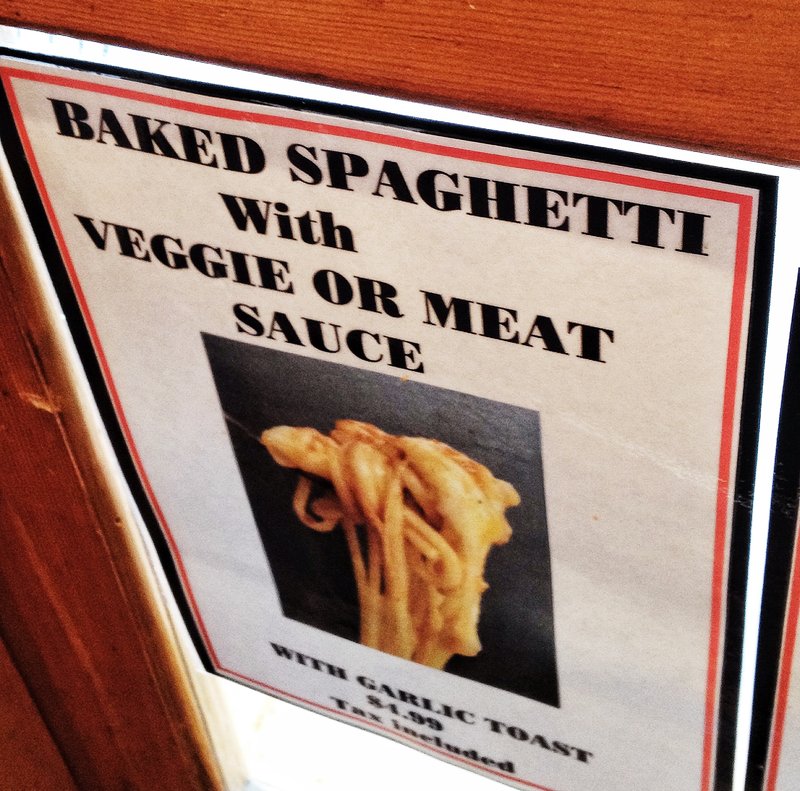 Cheering for the boot? Visit Papa’s Gourmet Pizza where they serve pizza slices for $1.75 and Baked Spaghetti with garlic bread for $4.99. 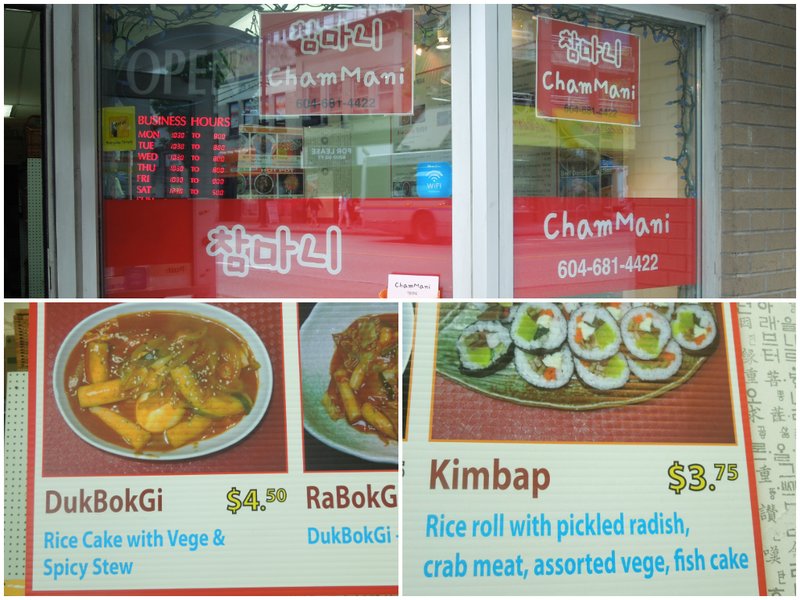 Cham Mani offers affordable Korean eats like DukBokGi for $4.50 and Kimbop, the Korean version of sushi, for $3.75. 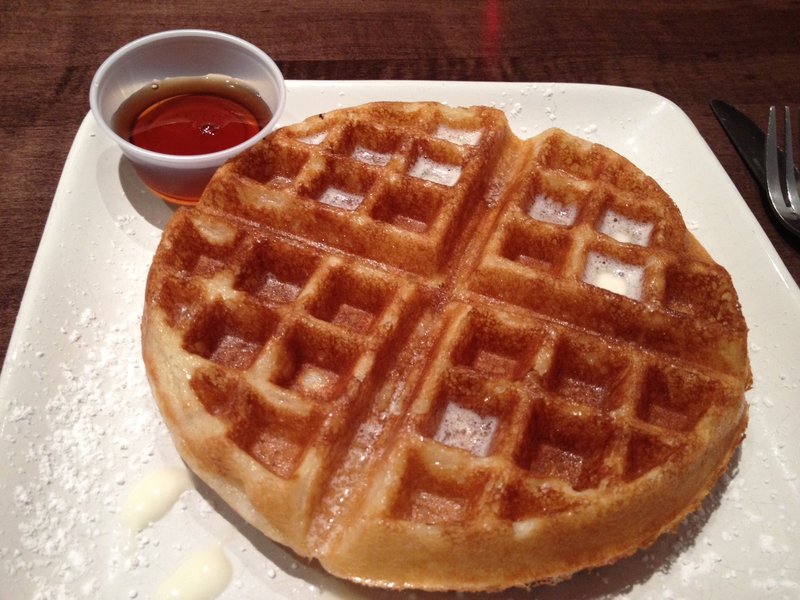 Cheer for Belgium while you savor every bite of a Brussels Waffle from Scandilicious. They also have gluten-free and vegan options available. 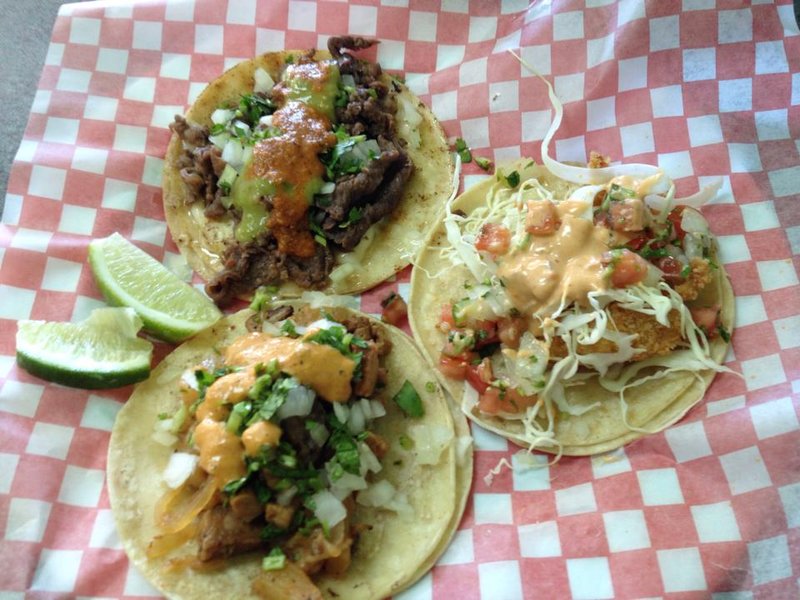 Grab your fellow football amigos and head to Sal Y Limon, where tacos are $2.25 each or $2.75 with cheese. We like the chorizo, chicken, or roasted pulled pork. 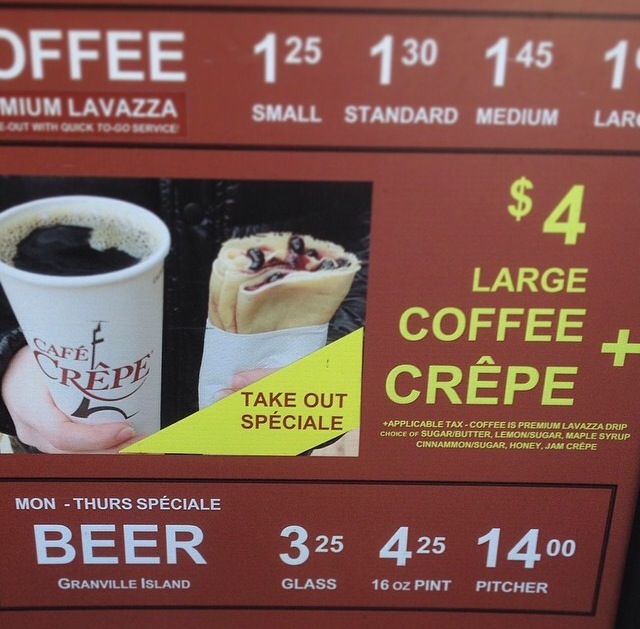 Kick off a day of football-watching with this $4 deal from Café Crepe. Bon appetit!

Which country are you cheering for? Sign-up to Chowmenow and tell us where to get cheap eats from your team’s cuisine and You can also get daily updates from Chowmenow on Twitter, Facebook, and Instagram.