Something about the West End just puts you in a good mood. Sure, there are spectacular sunsets, shopping galore, and a seawall that demands to be walked on. Those are all great, but let’s be honest: it comes down to the food. It’s easy to tell if a neighourhood is worth visiting based on the Chowmenow criteria: we left full, happy, and with some change in our pocket. Check, check, and check.

Though just three streets, Denman, Robson, and Davie are buzzing with cheap eats. Some sit-in while others take-out, you won’t go hungry or unhappy in this corner of Vancouver. Just look at what Vancity Buzz and Chowmenow scored when we went down by the Bay… 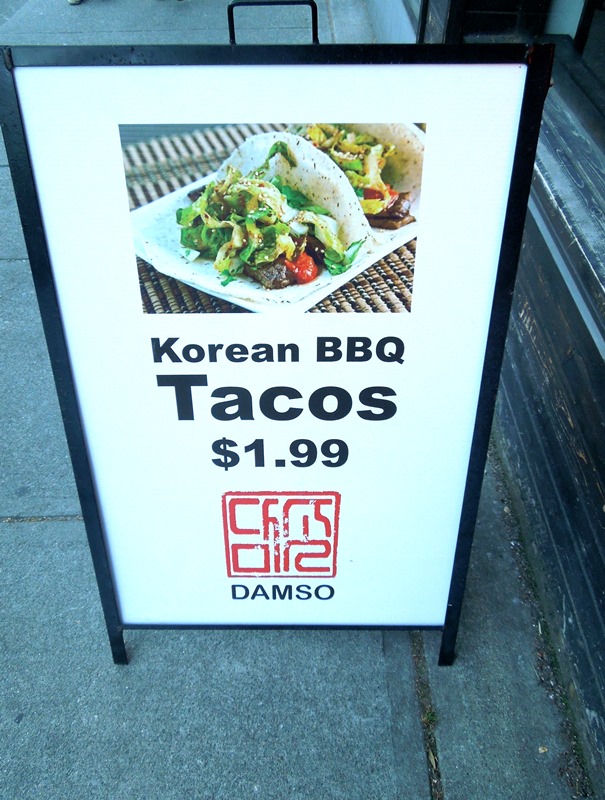 Normally we wouldn’t be thrilled if a restaurant only had one cheap eat on their menu. Except for the loophole: Korean tacos. 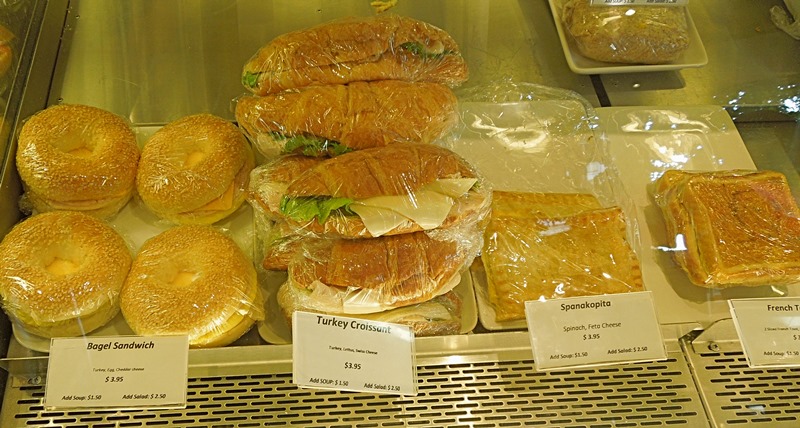 Sit on the patio or take it to go, Urban Rush Café has tons of portable eats you can grab and saunter to the beach with. Besides those pictured above, there’s also various salads and soups for less than four dollars. 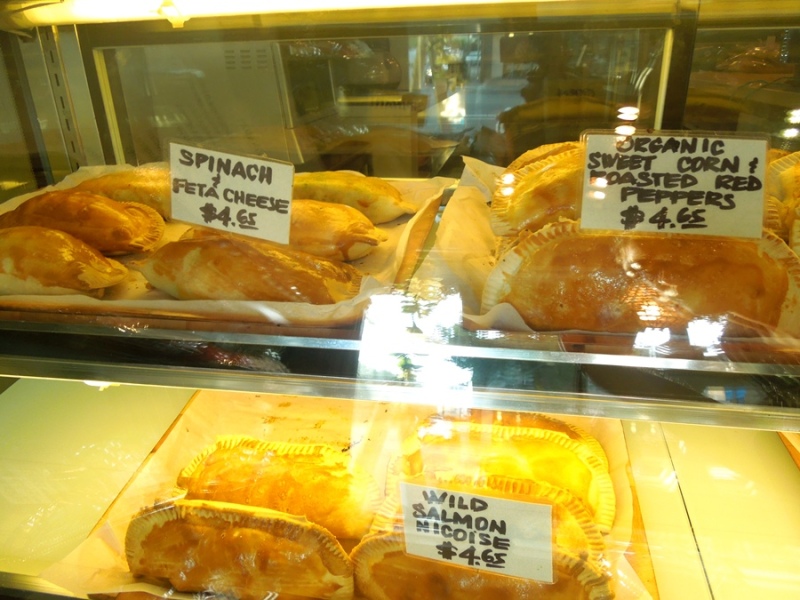 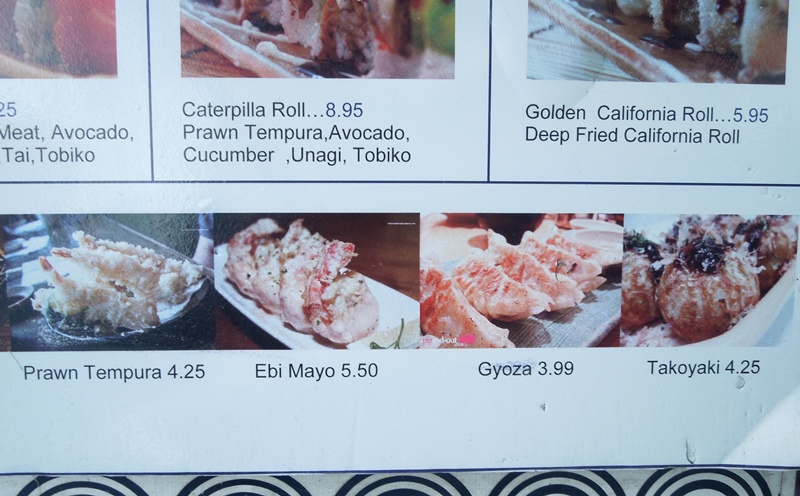 If you haven’t eaten sushi on the beach we’re not sure you can call yourself a Vancouverite. Better fix that fast. 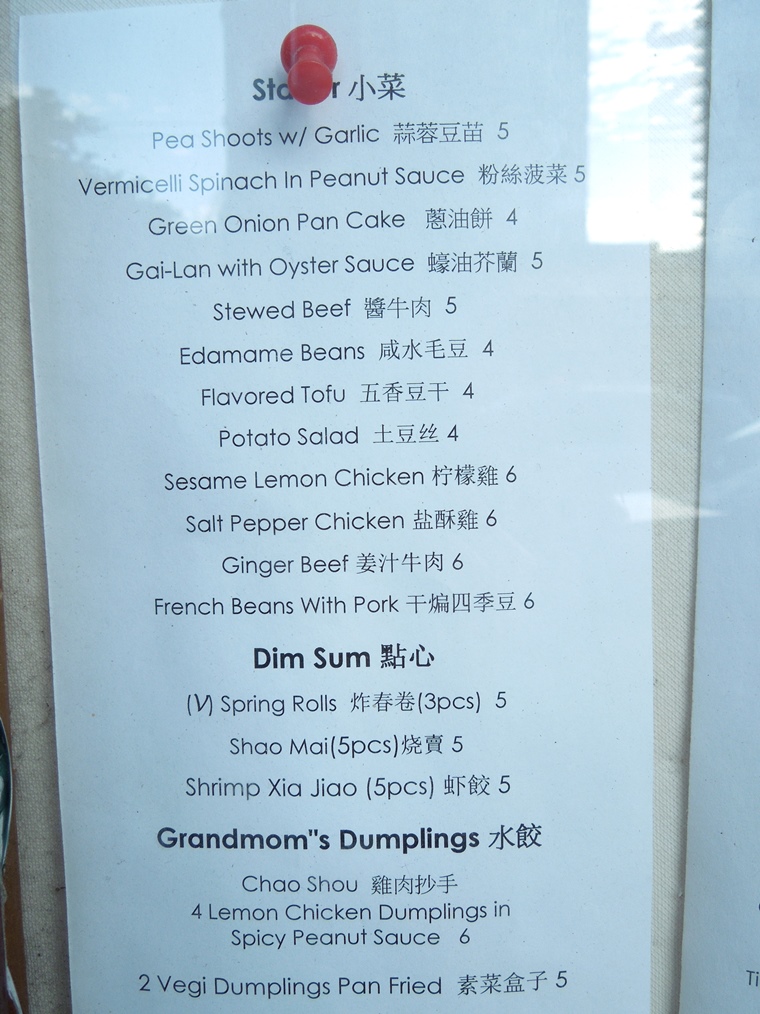 While ‘legendary’ for their noodles, why overlook the starters? At less than $5, sometimes it’s better to nibble than slurp.

What’s your favourite cheap eat in the West End? Review it on Chowmenow.

Find more $5 meal deals by following us on: