We’re lucky to live in Vancouver. Sure, it rains sometimes (or all the time), but we have a backdrop of beautiful mountains, a seawall that wraps around the downtown core, and a laid back attitude that makes the latest yoga gear equate to haute couture.

But we’re especially lucky for one very specific reason, and it involves seaweed, sticky rice, and wasabi. We have the privilege to house some of the best sushi rolls around and for very affordable prices. Quality and quantity? Yep, we got both.

That’s where we come in. Vancity Buzz and Chowmenow are here to share some of our city’s best sushi combos all for under five bucks. 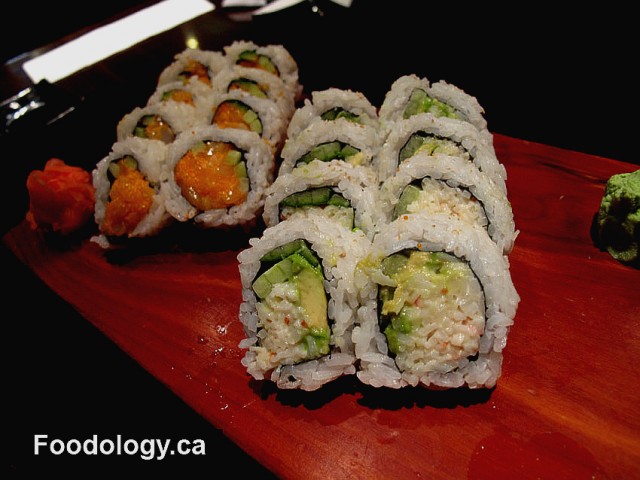 With 6 rolls under a toonie, you can mix and match with your favorites, including tuna, salmon, Oshinko, and Tomago, yet still have enough change to add on a miso soup for an extra dollar. There’s also a 16 piece kid’s combo for $4.95. 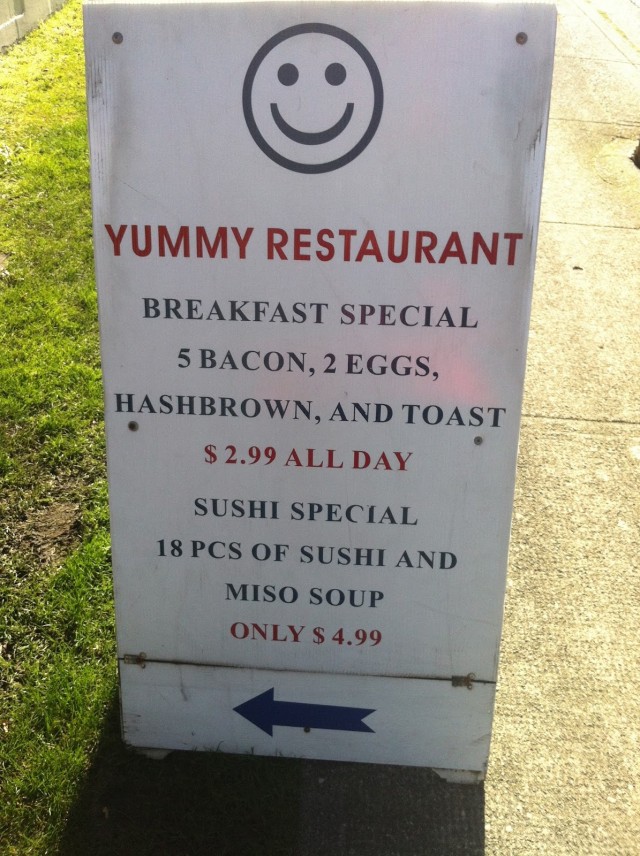 This place usually garners attention for their $2.99 all-day breakfast – which completely makes sense considering it’s called Yummy Sushi. However, you can actually get just what the name suggests and for just the right price. Devour 18 pieces of sushi plus a miso soup for $4.99. 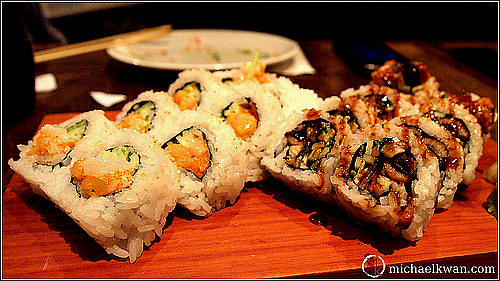 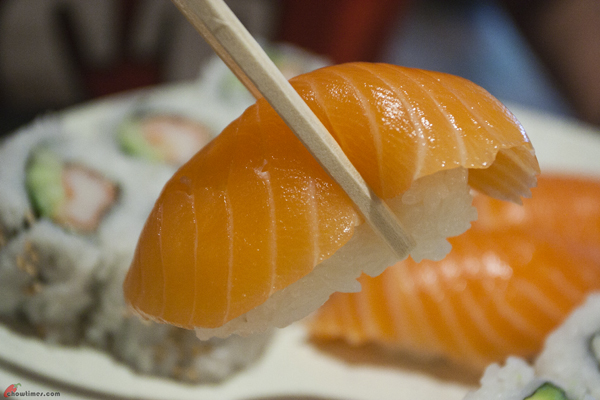 They say that the best deals can be found in those hole-in-the-wall hidden gems. Well, this one is located beside the Superstore on No.3 Road in Richmond. There’s nothing subtle about a giant box supermarket; however, it doesn’t overshadow the price of this Japanese food fare. Order a $3.99 lunch bento box or a $4.95 sushi combo, and chow down. 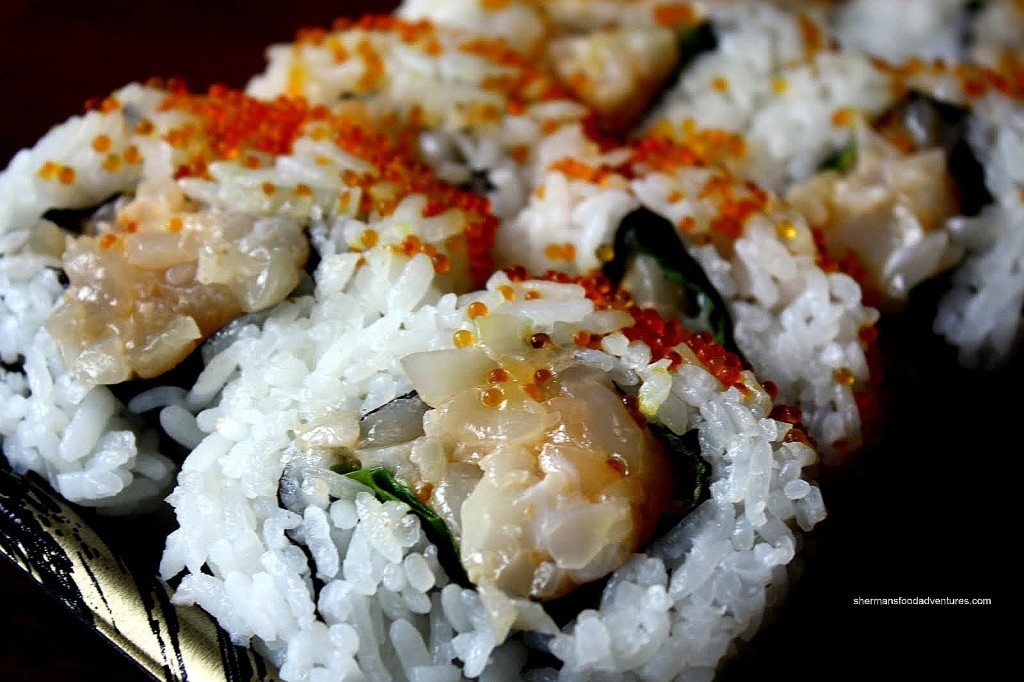 If you’re looking for bar seats so you can watch the sushi chefs in action, this is not the place. First of all, Fujiya is a store. In terms of seating, there may be a couple chairs sprawled next to front entrance. However, take ready-made sushi to go and you can basically stuff your face for less than five dollars, like downing nine pieces of a California roll for merely $2.95.

So where do you Chow with chopsticks? Add a restaurant and your review here.